DENVER — The Colorado House overwhelmingly passed an amendment that would allow school officials to administer medical marijuana to students.

“I’ve never seen Quintin smile so much as he did this morning when I told him,” said Hannah Lovato, Quintin’s mom.

The amendment now moves to the state Senate.

“It’s crazy. It’s all happening so fast,” Hannah said.
Colorado lawmakers passed Jack’s Law last year, allowing a parent or caregiver to come to the school and administer a dose of medical marijuana to their student. Quintin’s Amendment to that law would allow school nurses and designated personnel to give Quintin and others like him their cannabis-based medications.

Read the full story at VailDaily.com 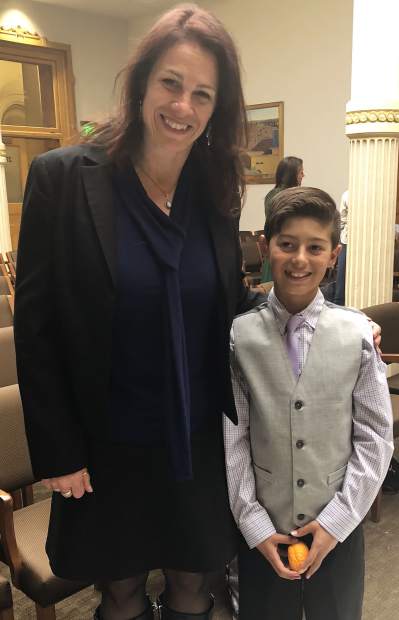 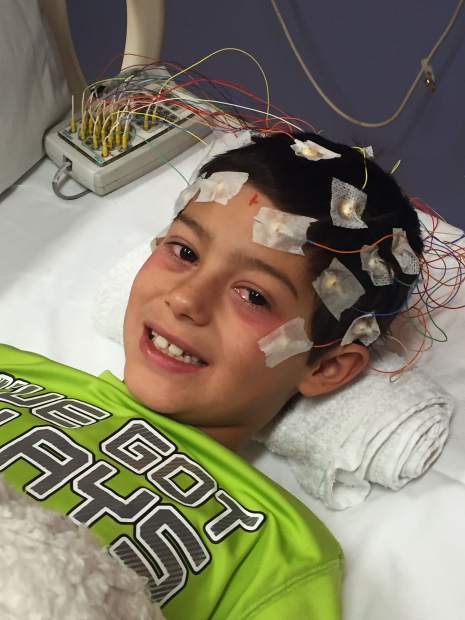 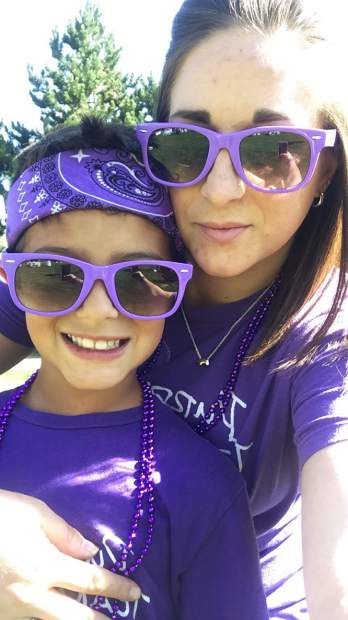 <
►
>
Quintin Lovato, right, and Stacey Linn, were among supporters who testified for Quintin's Amendment. The measure would allow school officials to administer prescribed medical marijuana to students, which Quintin needs to combat epilepsy. The Colorado House passed it 48-16 Thursday. It now heads to the house. (Photo provided by Vail Daily)