The Zartler family of Richardson, Texas, decided last year they had a shot at being the “poster children” who could persuade state lawmakers to legalize medical marijuana for autism patients.

Their advocacy for the medicine that abates their 18-year-old autistic daughter’s dangerous bouts of self-abuse landed them in a courtroom fighting for their parental rights.

Learn about the Zartler’s journey to medical marijuana

Last week Dallas County Probate Court Judge Brenda Hull Thompson ruled that Mark and Christy Zartler were fit guardians of their daughter Kara, and AP photographer David Woo was with the family in their home as they prepared for the hearing and in the courtroom when a ruling in their favor was made. 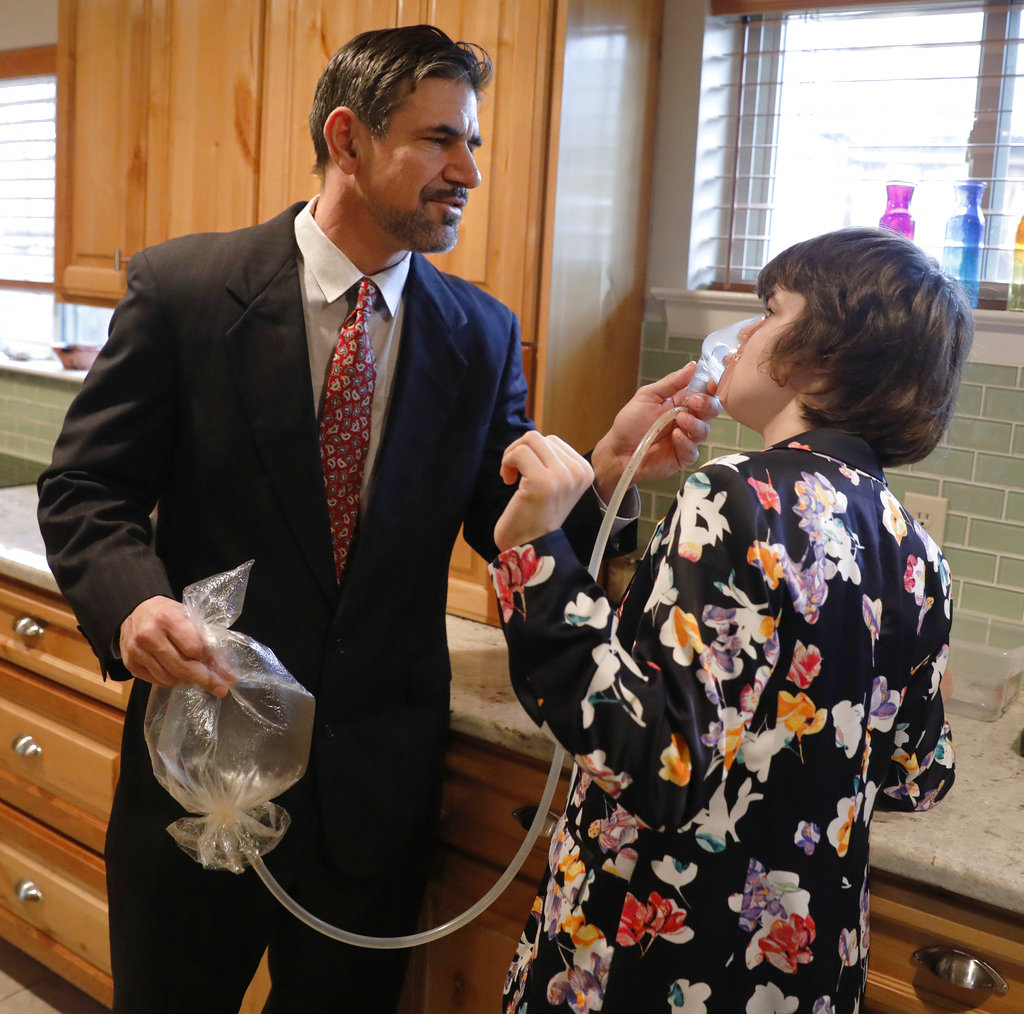 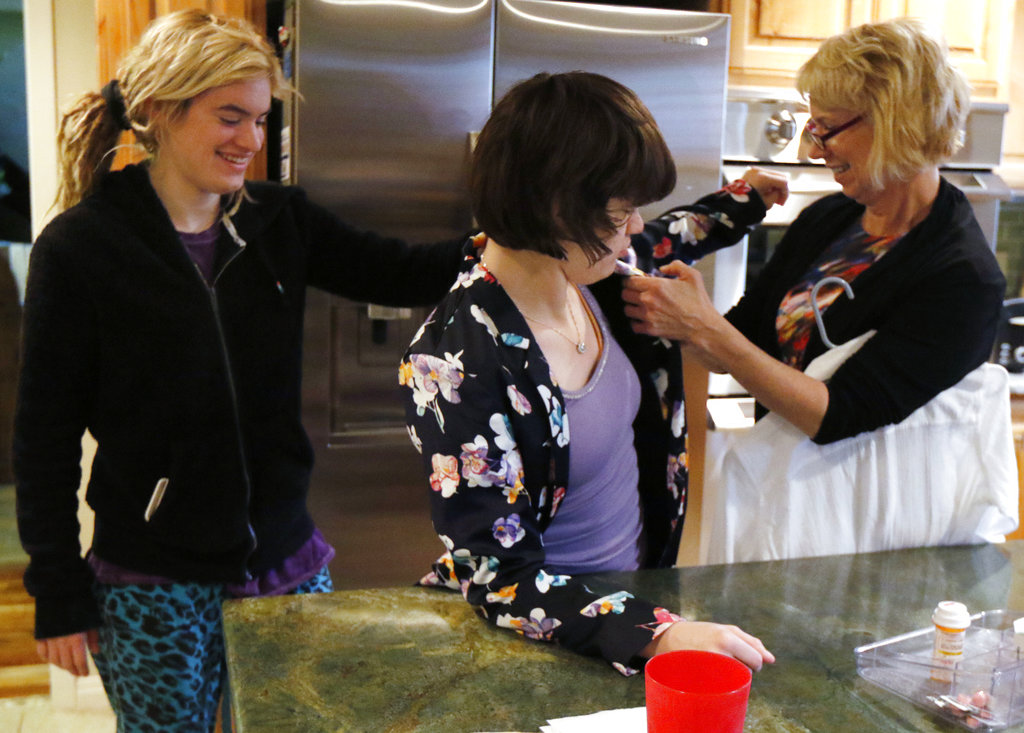 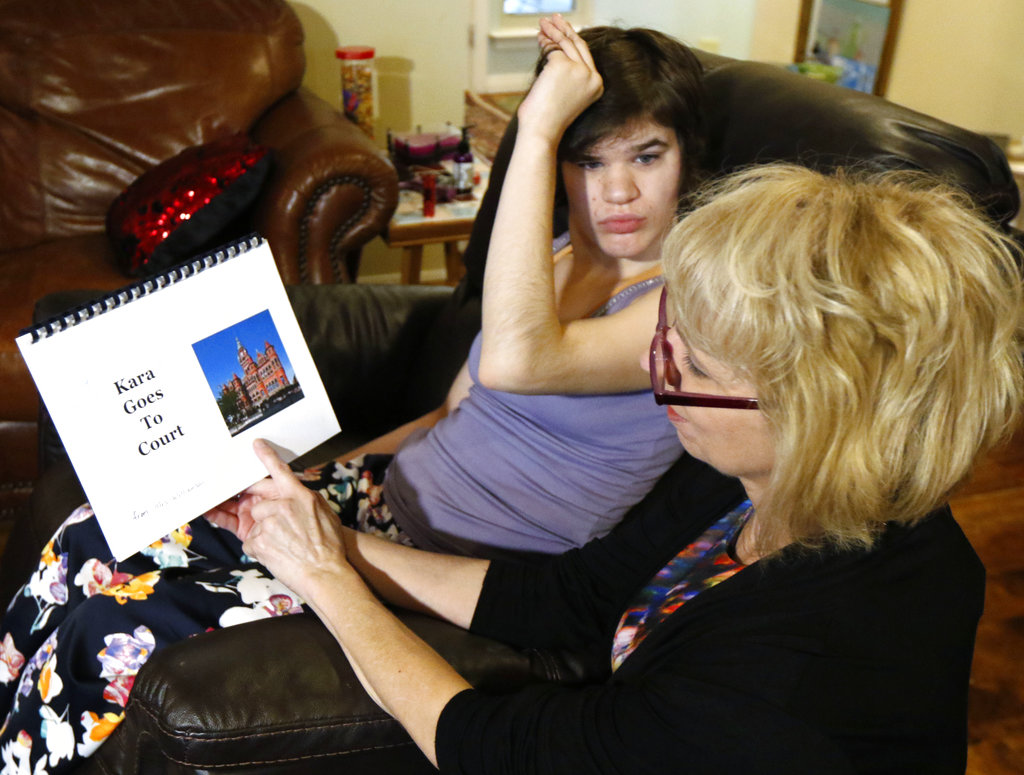 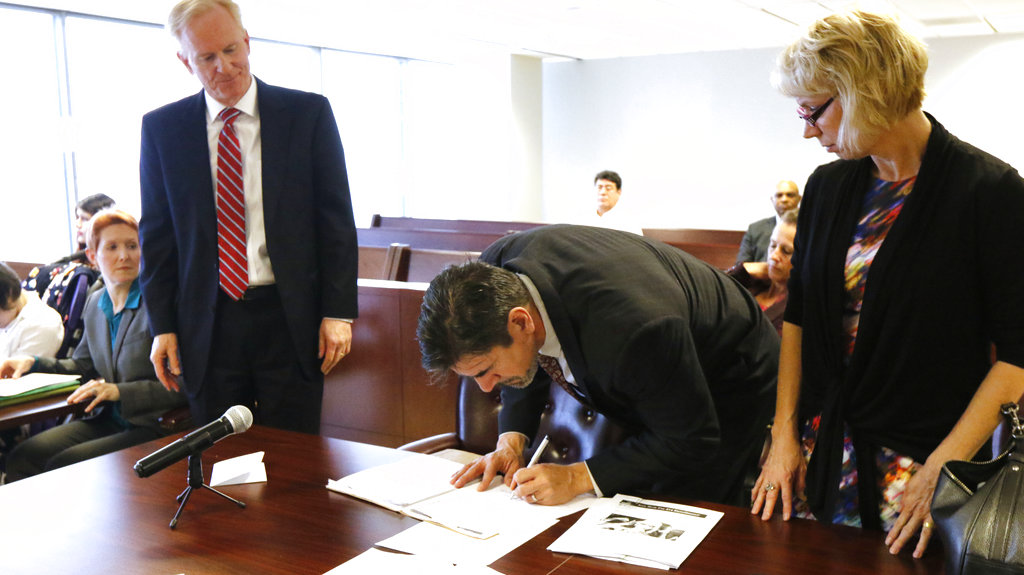 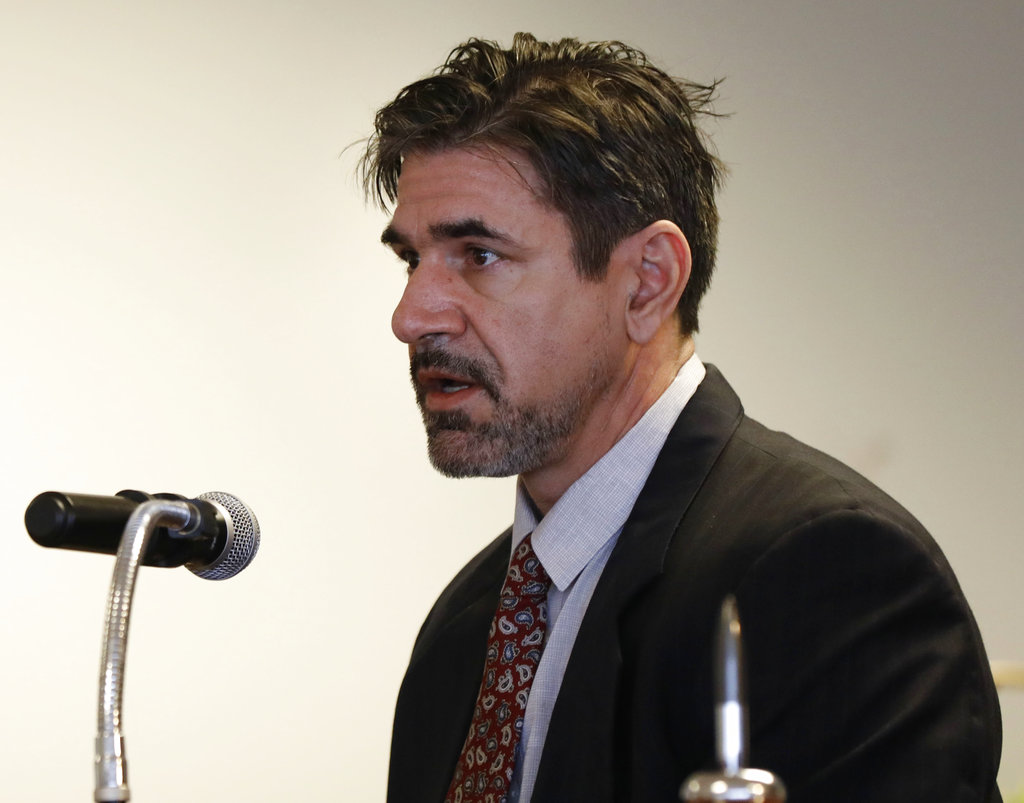 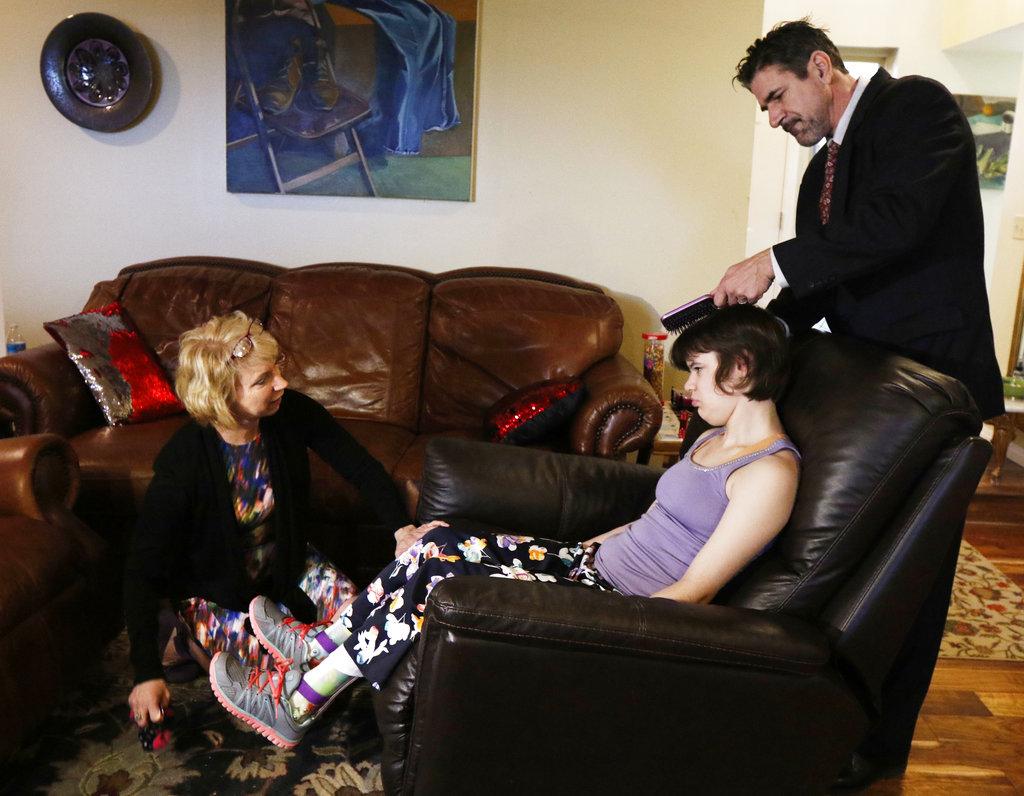 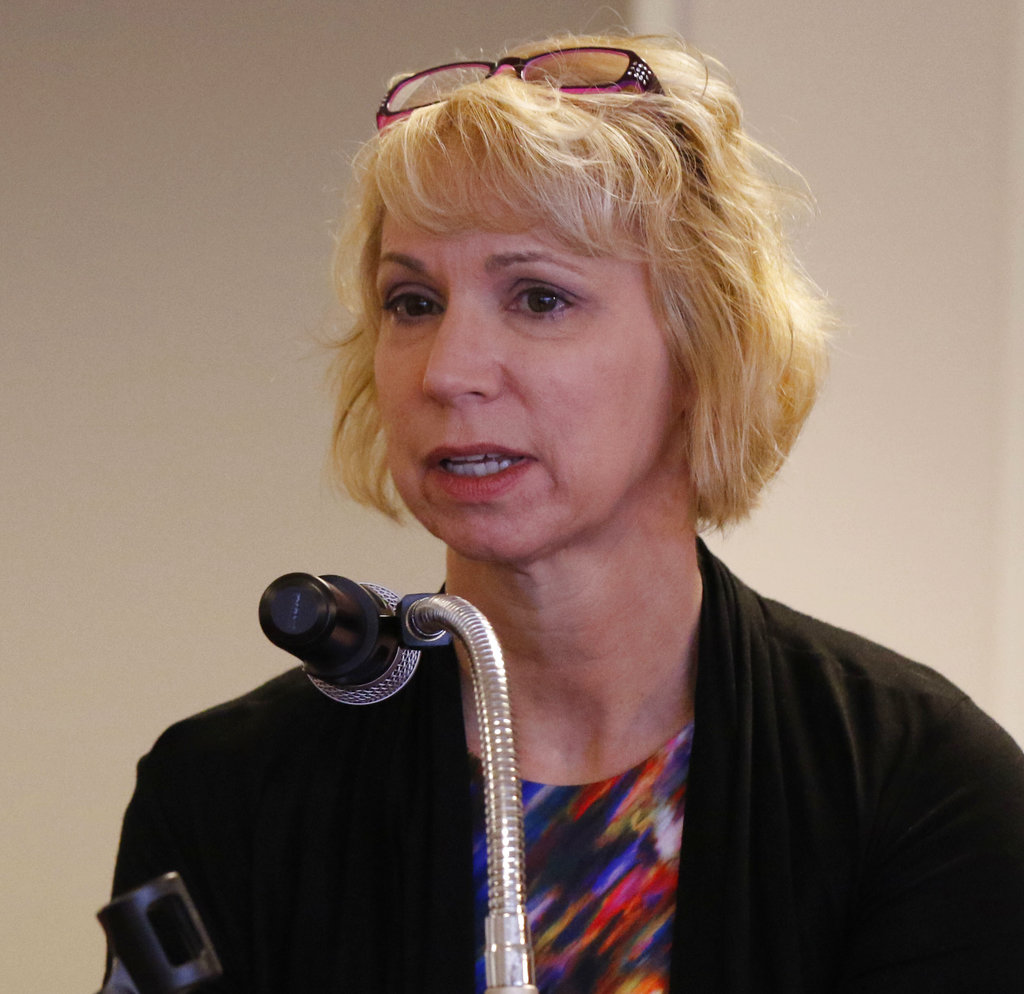 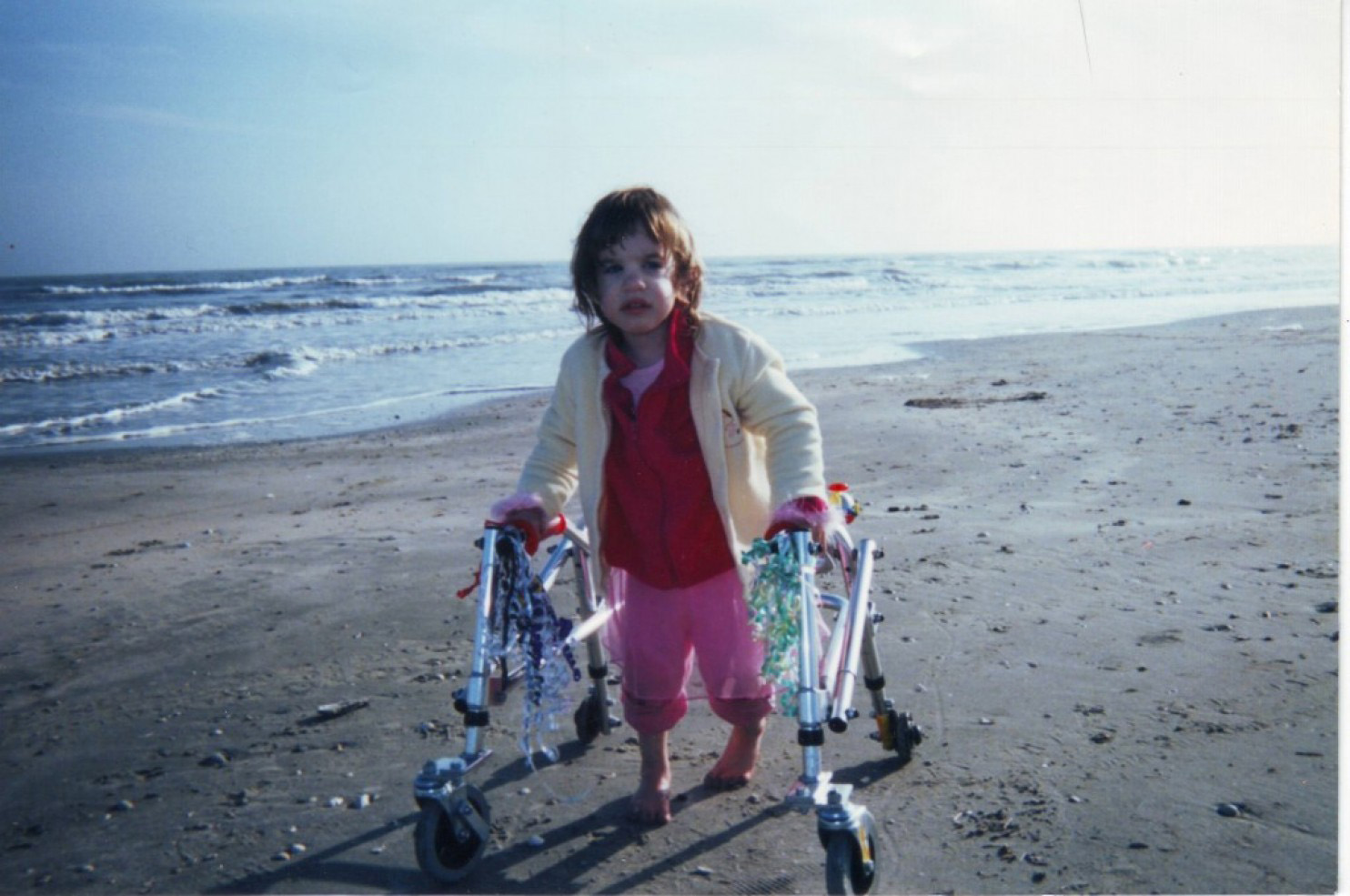 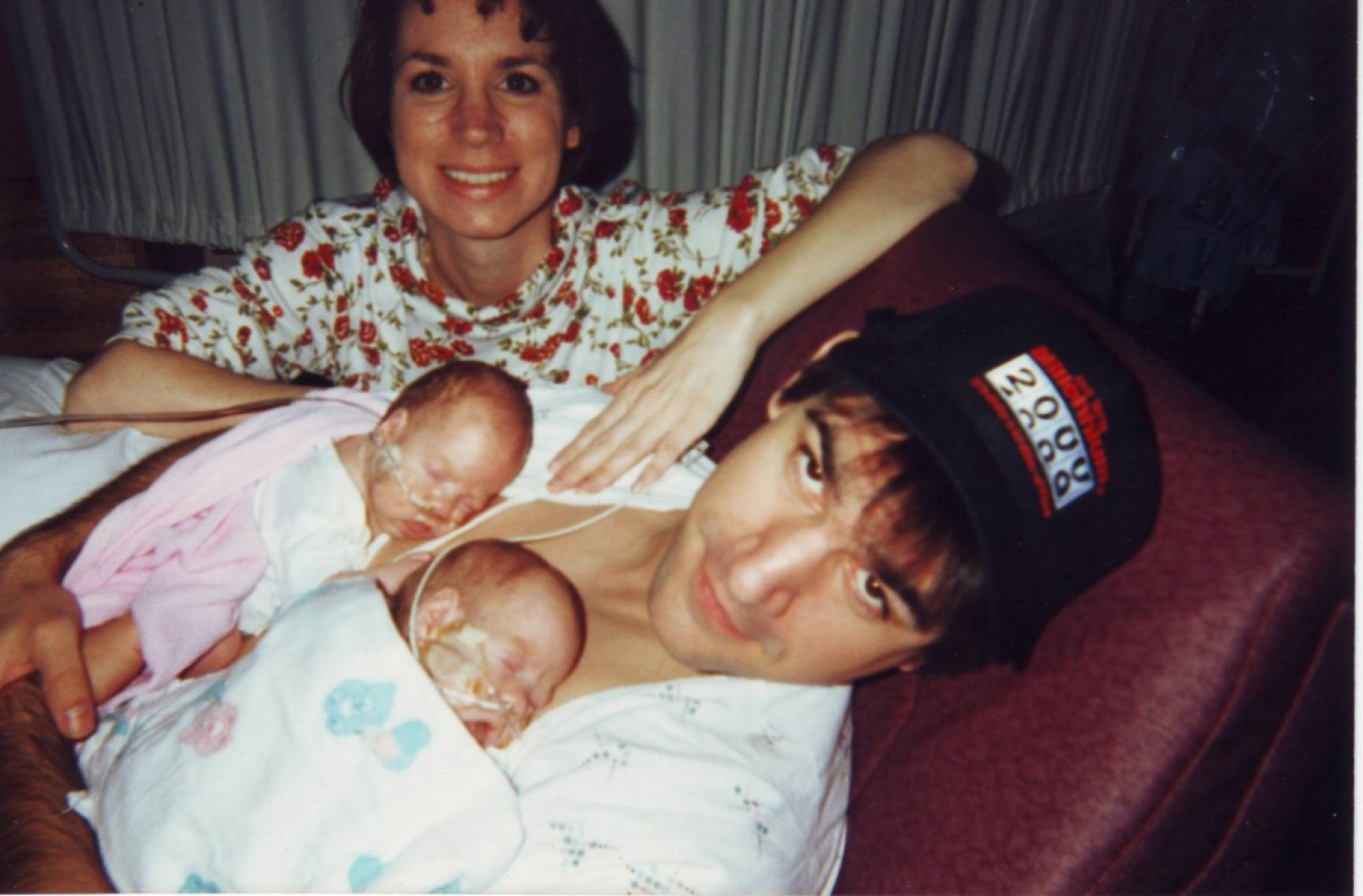 <
►
>
Christy Zartler reads a book to her daughter Kara before they go to probate court in Dallas, Thursday, March 1, 2018 at their home in Richardson, Texas. Christy and Mark Zartler are trying to remain Kara's legal guardians and Judge Brenda Hull Thompson ruled in favor later on Thursday. The book was given to them by Kara's attorney, Ellen Williamson to help understand where they would be going and the people they could see .at court The 18-year old has severe autism and cerebral palsy. (David Woo/The Dallas Morning News via AP)

The Associated Press and Washington Post contributed to this report