Recommending Sour Diesel as a weed critic is like a music writer extolling the virtues of The Beatles or a historian making a case for George Washington as a great president. In fact, Sour Diesel probably belongs on a Mount Rushmore of marijuana — a fake monument that I desperately want my picture taken in front of. You’d be hard-pressed to walk into a Colorado dispensary and leave without seeing some form of Diesel on the shelf, so I’d be remiss if you didn’t know how to spot it.

I usually refer to Sour Diesel as the Campbell’s Soup of pot because it’s one of the chunkier strains out there. The calyxes are typically much rounder, giving it the appearance of more body. If most strains are a soft-serve cone, Sour D is Dippin’ Dots. Almost always pale to lime green with dark sugar leaf in contrast, you’ll notice the pistils range from faded peach to a fiery orange.

Some people legitimately enjoy the smell of gasoline. I’m not here to judge. What I had a hard time understanding was where the “sour” part came in. I immediately thought Warheads candy for many years, but couldn’t place that in the herb. No, sour here is a noticeable funk that has little sweetness to it. Think lightly expired dairy and not a full-on fridge science experiment.

My fiancee (yes, I’m recently engaged!) and I have a pact when it comes to cleaning. She’s great at the day-to-day, make-sure-this-place-doesn’t-fall-apart maintenance. Every few months, I do an OCD-level sweep of the premises loaded up on coffee and sativa and the futuristic sounds of Glitch Mob radio on Pandora.

As it turns out, Sour Diesel and I make a great maid service.

Gearing up for her surprise birthday party (don’t worry: she doesn’t read my column) I smoked a quarter-gram and began ripping couches away from walls to find whatever Sheltie hair and menacing spiders had been calling the space home. Our guests can’t know these things exist. Compared to a haze strain, the energy was much more focused as I methodically worked through the living room with the precision of Jack Bauer clearing a building of potential threats. I went full “24” on it.

Usually anything I do that emulates Kiefer Sutherland takes a toll on my back. This was no exception. Only, I didn’t seem to notice until I was two hours in that a dull ache had crept up. Sour D isn’t the best at knocking out heavy pain, but this was a good example of a time when simply being distracted was enough to win the day.

Sour Diesel is the ultimate in what I call a nice “vacation sativa.” It’s not as mentally engaging (or paranoia inducing) as a strong haze, but isn’t as heavy as a Trainwreck or Jack strain. You can smoke a bit and still have a head on your shoulders for exploring the city. Plus, chances are you’ve smoked it before. 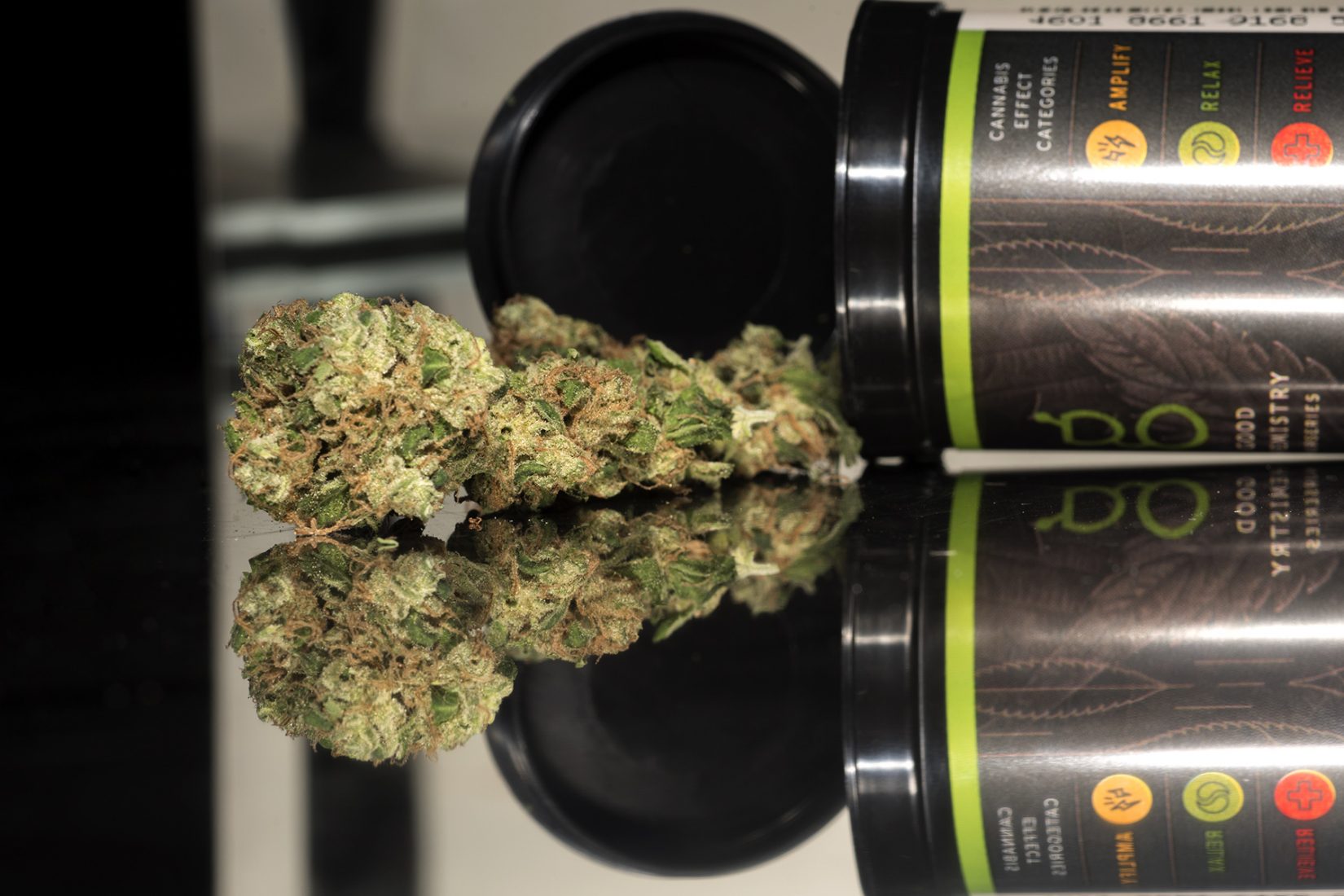 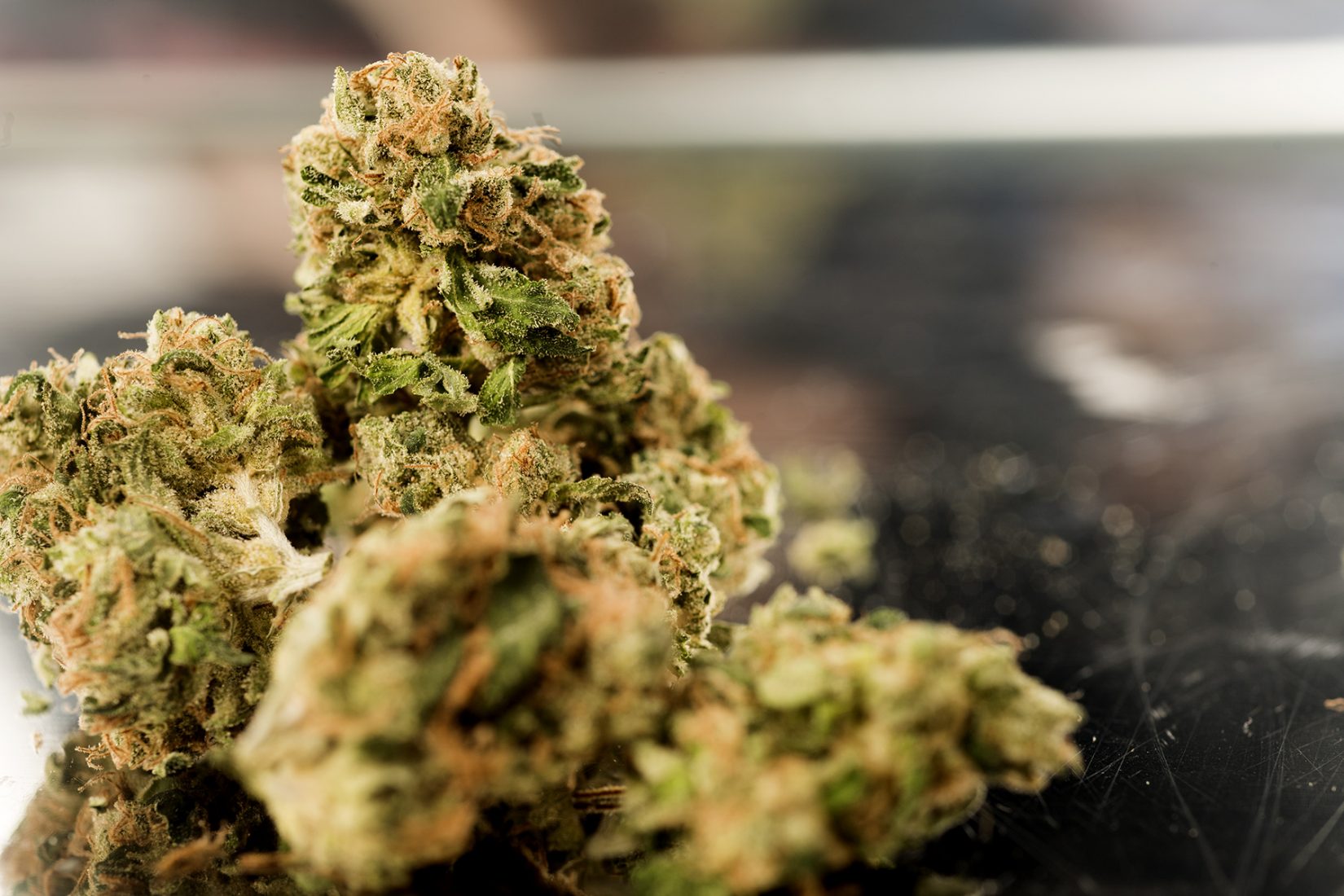 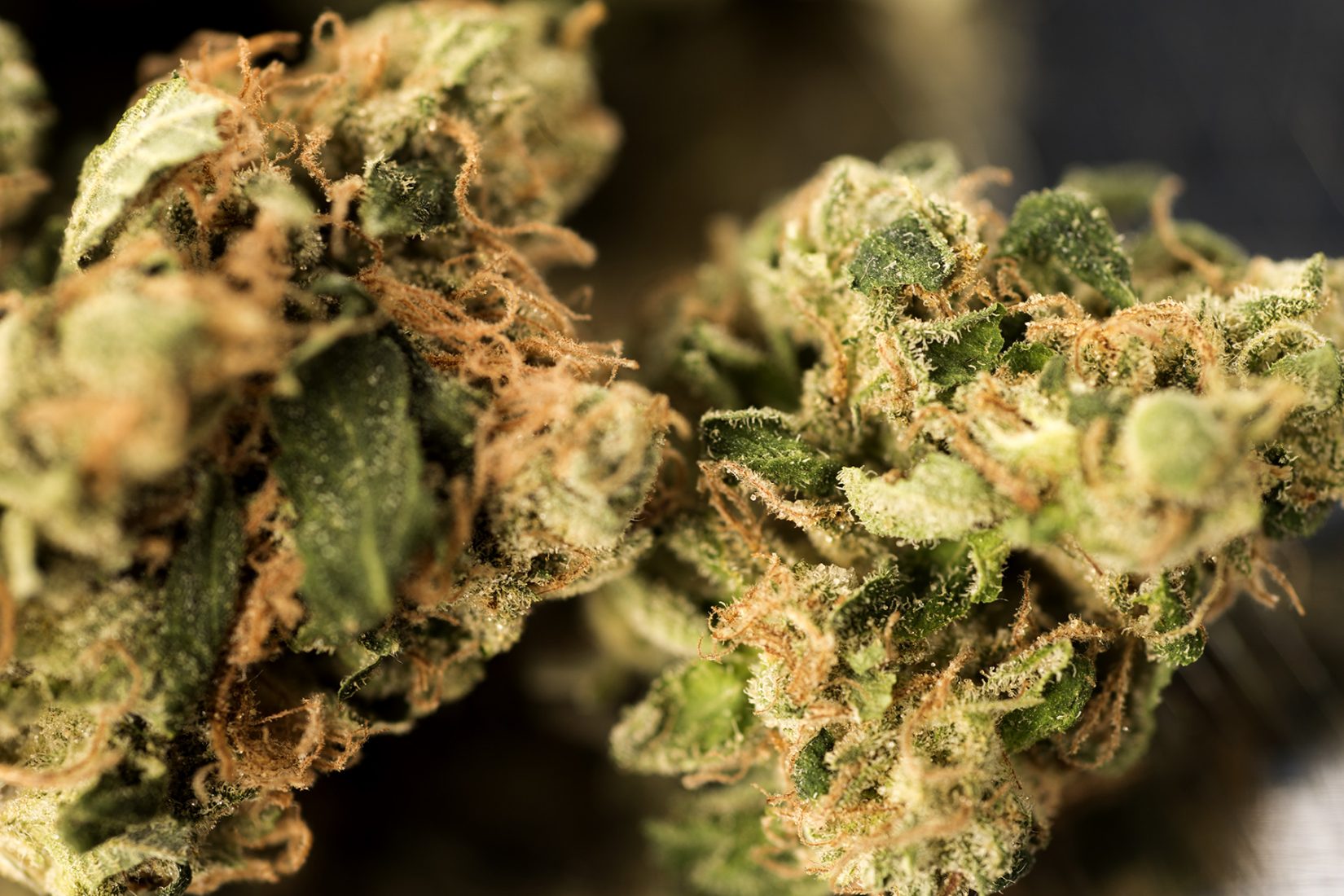 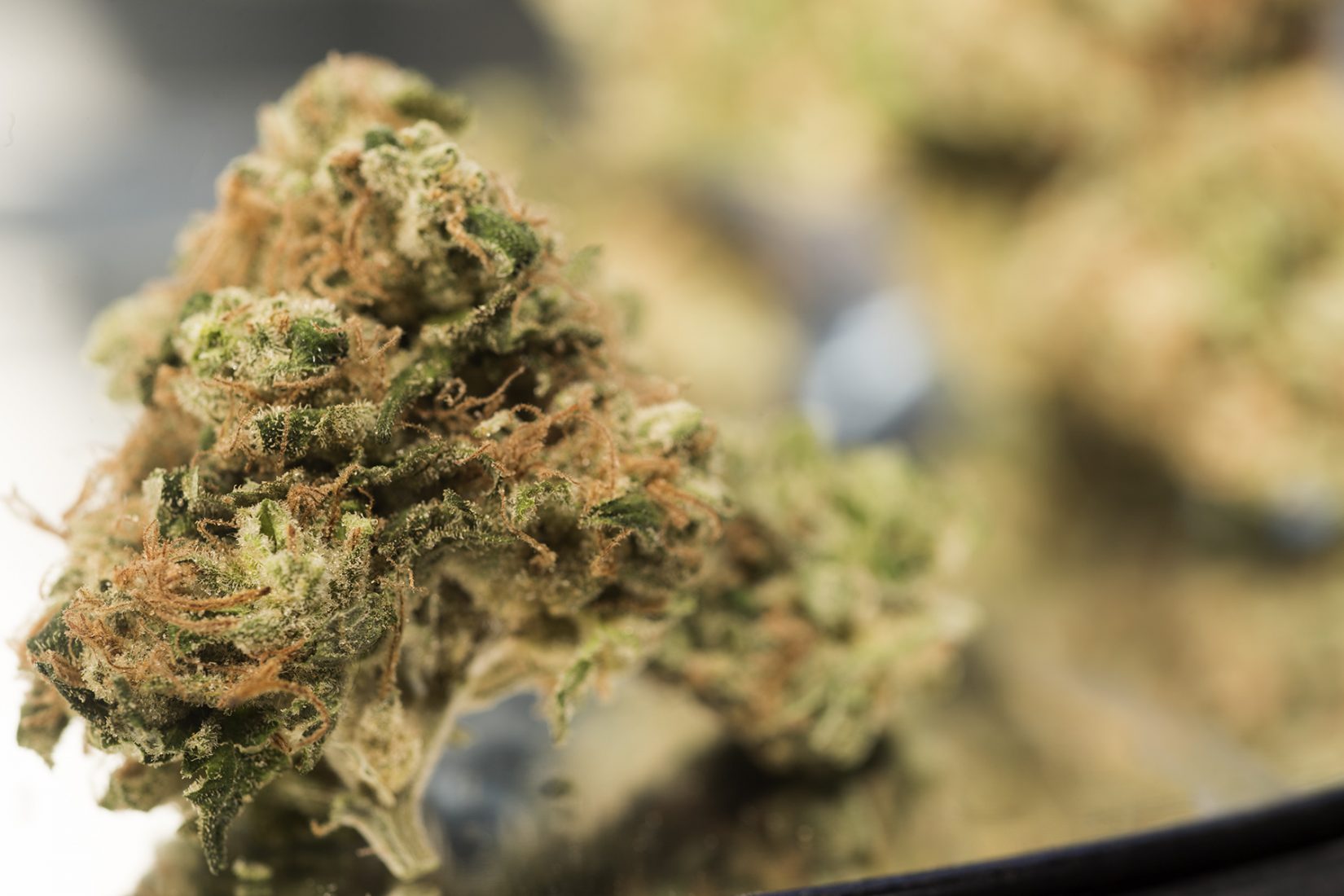 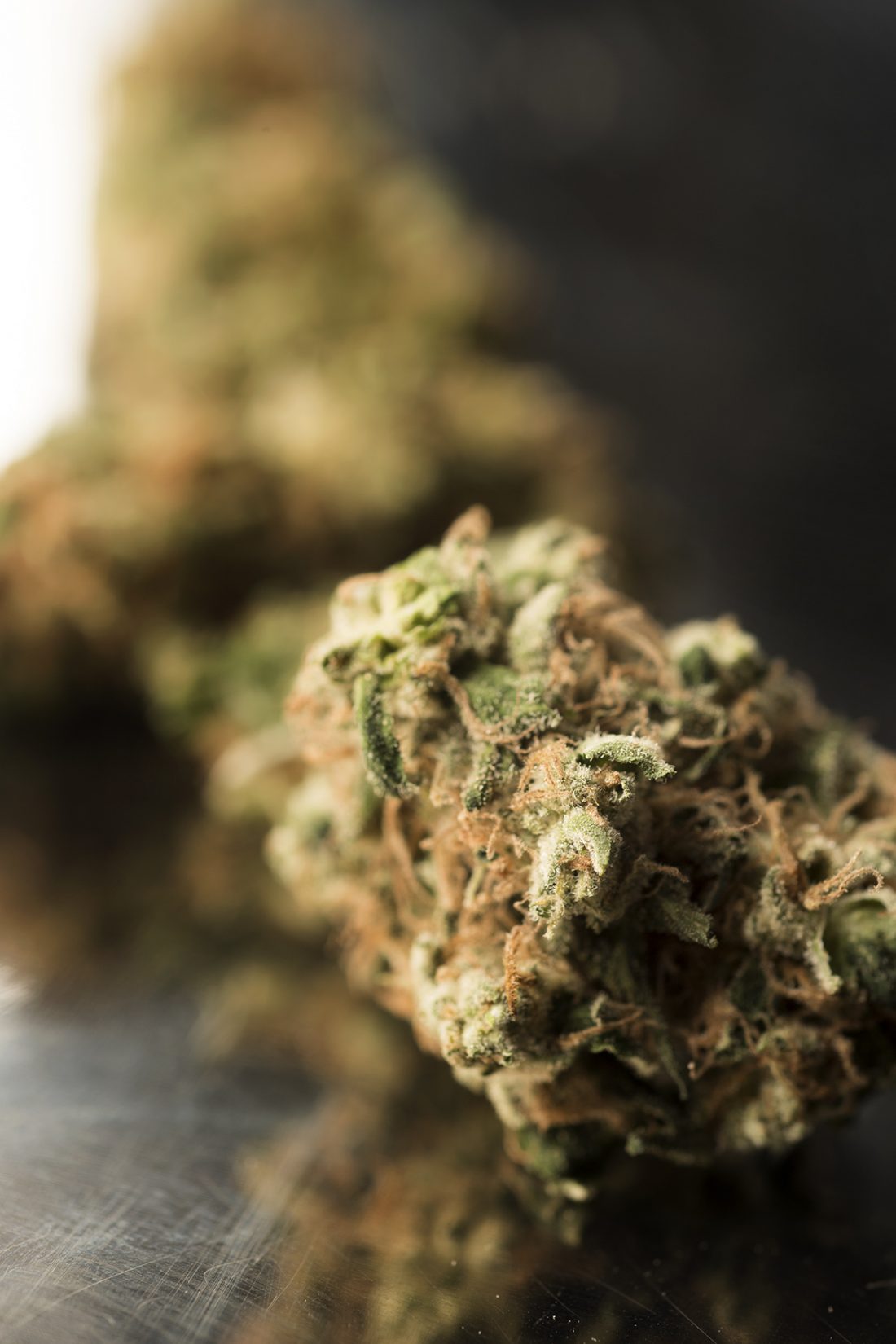 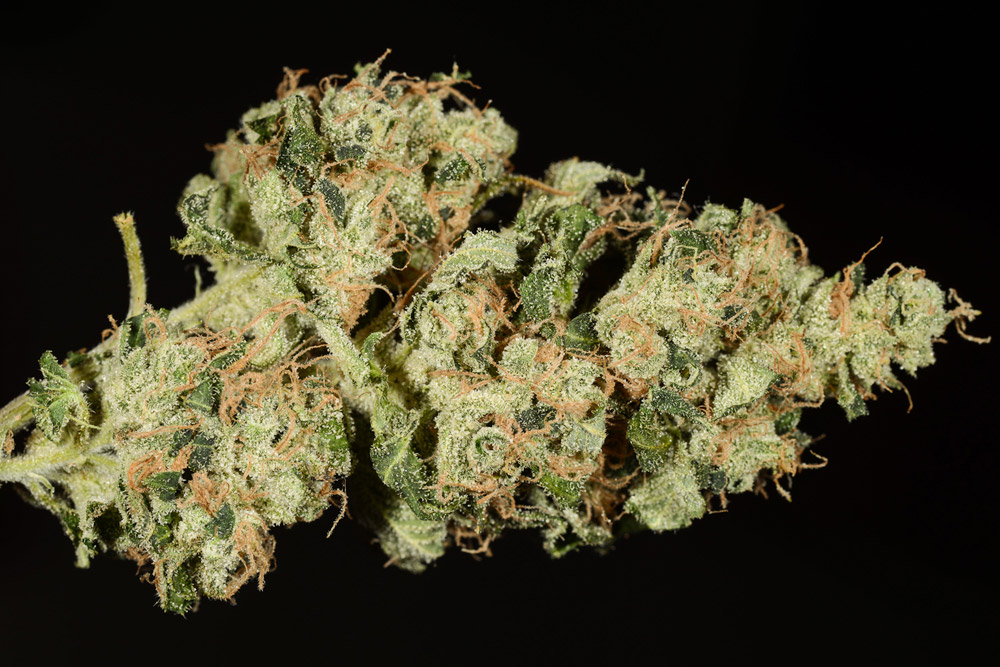 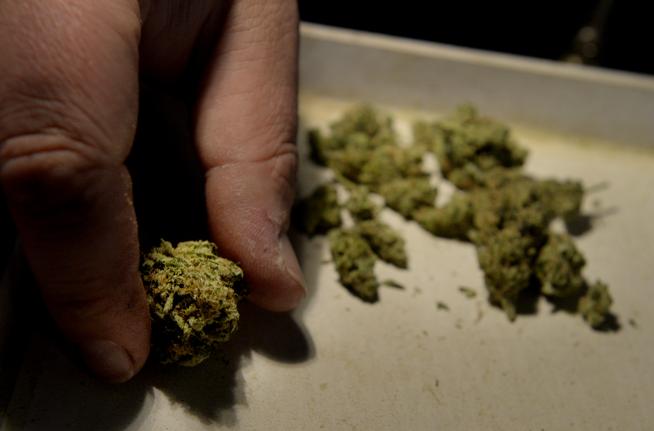 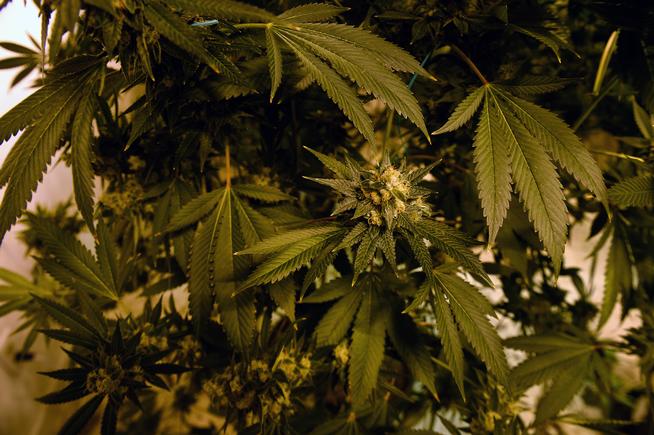