More than 110 pounds of marijuana was seized and two people were arrested following the bust of an illegal marijuana grow operation in El Paso County on Wednesday.

Investigators seized 110 pounds of processed marijuana and about 75 plants ready for harvest at a home in the 16500 block of Stage Stop Road in Peyton. The street value of both was around $750,000, the sheriff’s office said. Cash and a marijuana trimming seize were also confiscated.

Raydel Fleitas, 28, was then arrested and booked into the Criminal Justice Center on two offenses related to marijuana.

In the 6200 block of Balance Circle in Colorado Springs, 7 pounds of processed marijuana was seized, estimated at around $25,000 in street value. Cash was also confiscated.

Read the full story at DenverPost.com 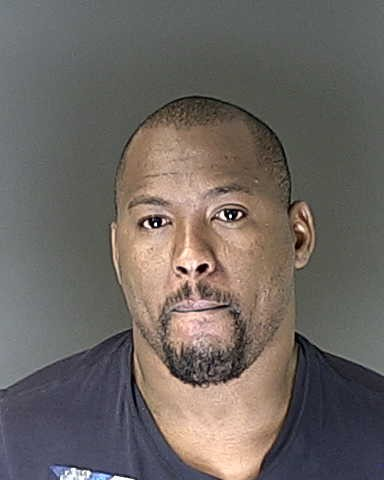 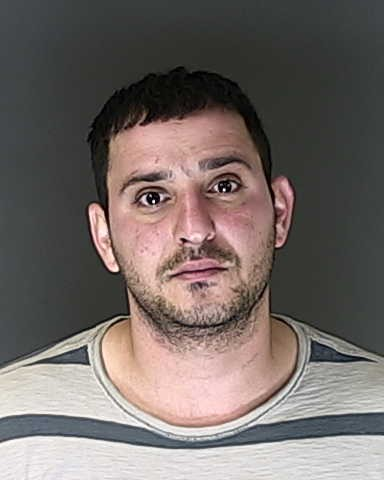