“For thousands of people in Washington state, a misdemeanor marijuana conviction had huge implications: It could be a barrier to housing, to getting credit, to getting good jobs and education,” Mayor Jenny Durkan told a news conference. “It is a necessary step to right the wrongs of what was a failed war on drugs.”

City Attorney Pete Holmes, who was one of the sponsors of Washington’s 2012 ballot measure to legalize pot for recreational use, said he’s been pressing since it passed for a state law that would help clear prior convictions. But the Legislature has yet to act, and Holmes said he hoped the city’s action would spur other jurisdictions and the state itself.

Eight states have now legalized marijuana for recreational use, and some, including Oregon, California and Colorado, have made it easier for people to petition to have their pot convictions vacated or sealed. But Seattle, San Francisco and San Diego appear to be the only major jurisdictions erasing convictions without even requiring the defendants to request it.

Seattle has long taken a lenient view of marijuana. It’s been home to HempFest, a “protestival” where huge crowds of people openly smoke pot, since 1991. And in 2003, voters passed a measure making minor pot crimes the Seattle Police Department’s lowest priority.

The city doesn’t actually have that many convictions to clear: between 500 and 600 over the span of about 13 years, Holmes said. They date from about 1997, when the Legislature dictated that municipal courts, rather than county district courts, would handle those misdemeanors, and 2010 — when Holmes became city attorney and stopped prosecuting low-level pot cases entirely.

“I have never filed one — except, as we understood it, one slipped by in that first few days in office, where a plea was entered,” he said. “I’m anxious to find that particular one to make sure it’s teed up, right up front.”

Durkan said clearing the convictions is a necessary — but insufficient — step toward undoing the disproportionate effect the drug war had on minority communities. She noted that prior to legalization, blacks were three times as likely as whites in Washington state to be arrested for pot possession.

The city plans to file a single motion next week in municipal court to clear the convictions and will set up a website where people can check their cases, she said.

California’s Proposition 64, which passed in 2016, is the only state legalization measure that included provisions for clearing old convictions, including having felonies reduced to misdemeanors. It applied retroactively to hundreds of thousands of cases, but people who wanted to get their convictions erased or reduced had to petition the courts themselves. Fewer than 5,000 people have gone through the time and expense involved.

Unlike the Seattle City Attorney’s Office, Gascon’s handles felonies as well as misdemeanors. In Seattle, felonies are handled by King County Prosecutor Dan Satterberg, who said he’s sympathetic but doesn’t have the resources to unilaterally vacate or reduce all old convictions.

“If a case is more than three years old, we have to go to the warehouse where we hold our old files, pull them out, and figure out if the felony was a $10 sale or a 1,000-plant grow house,” Satterberg said. “If the county wanted to make this a priority and devote some resources to it, it could be done, but I don’t want to do it at the expense of the mainline criminal cases that are coming in every day.”

That said, he encouraged anyone who believes they have a low-level King County marijuana conviction to contact his office for help having it erased. 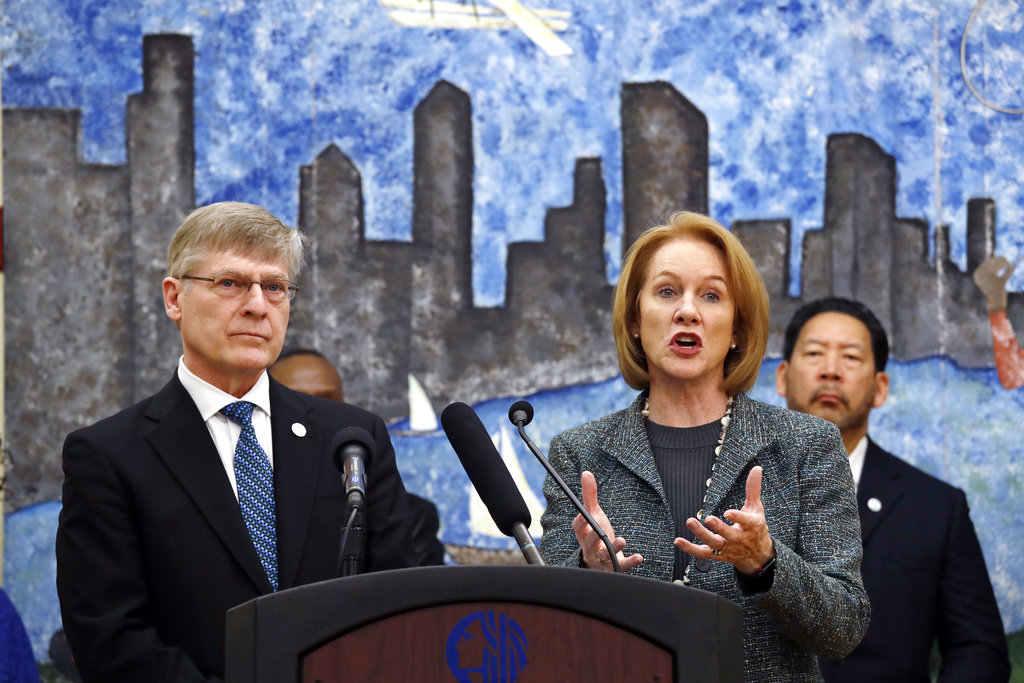 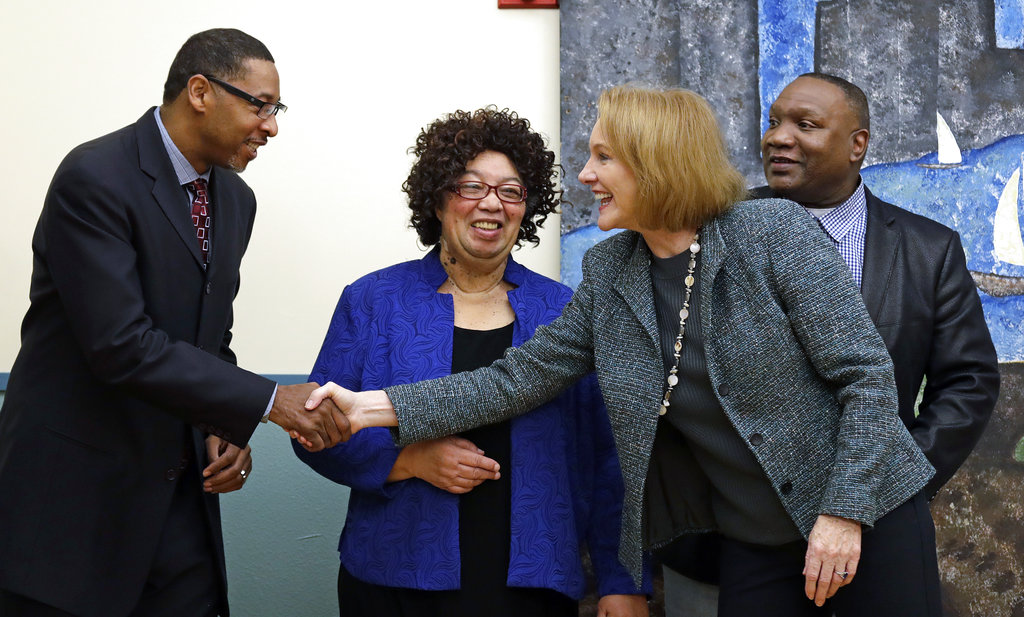 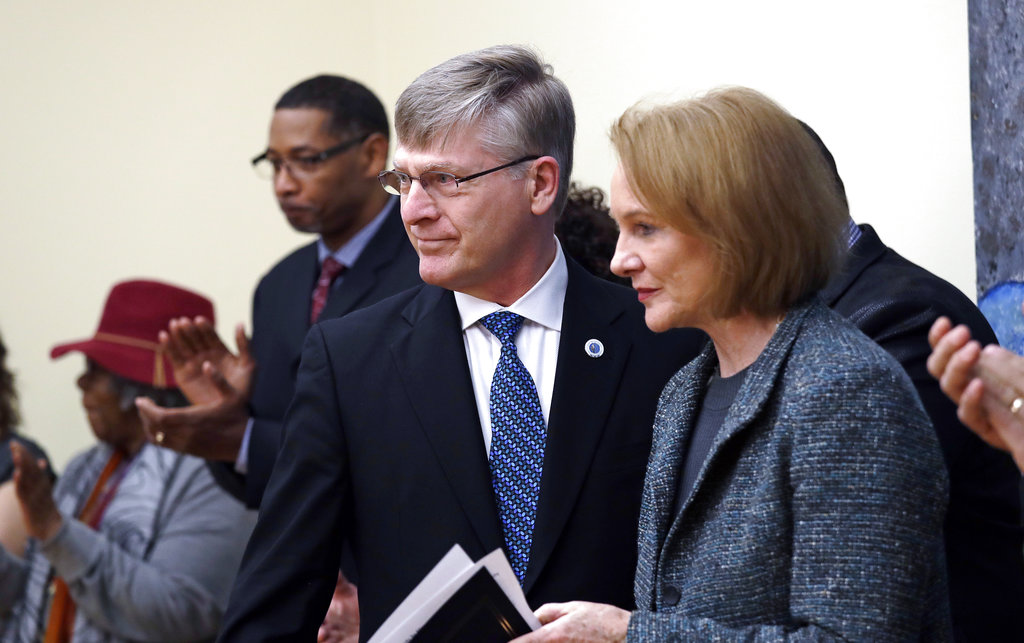