During the day, the prescription opiates stung like a knife in Eben Britton’s gut. At night, cravings for the pills prescribed to manage pain caused by six years as a NFL offensive lineman roused him from his sleep.

But on this sunny Saturday morning in Denver’s Berekley Lake Park, Britton was all smiles, palming a rubber kickball he prepared to pitch in the Athletes For Care (A4C) kickball game during Denver’s 420 Games.

Britton found another way — another means of managing the pain, the depression, the anxiety, the head-rattles that plague careers and trigger darker struggles for some athletes well into retirement: cannabis as part of a holistic approach to healing. Now he’s working with A4C to help other athletes discover a path without opiates.

Saturday’s kickball game was a coming-out party for the new Denver-based nonprofit group focused on the mentorship, wellness and support of former athletes. The group advocates for cannabis as an alternative means of pain management and mental health concerns; it hopes to eventually fund research and stump for federal legislation directed at some of these causes.

“The 420 Games show cannabis as an integral part of a healthy lifestyle,” Britton said. “The two messages (of 420 Games and Athletes For Care) blend really well.”

The group hopes to change the public’s perception of cannabis — and professional athletes, said Ryan Kingsbury, who founded Athletes for Care in late 2016.

“There’s this misconception that athletes retire to a plot in Hawaii,” he said. “The reality is, a lot of these guys have no money, they’re physically limited in what they can do … it is not, I think, what the public perceives life is like as a former athlete.”

The transition into retirement can wreak havoc on a player, Kingsbury said, noting some players struggle with addiction, depression, suicidal thoughts and financial ruin.

“Guys just kind of disappear when they stop playing the game,” said Nate Jackson, a former NFL tight end who spent most of his 6-year career with the Denver Broncos.

Reflecting on his playing days, Jackson recalled how pills were passed out like candy to players trying to take the physical and psychological leaps necessary to willingly hurtle oneself back into the same violent situation that caused injury in the first place.

A4C leader Kingsbury is a former exec for Denver’s CW Hemp, a company known for its whole plant hemp extracts rich in cannabidiol (CBD), a non-psychoactive cannabis compound touted for its potential medical benefits as an anti-inflammatory, pain-reliever and neuroprotectant. As chief of corporate strategy at CW, Kingsbury worked with athletes like former Broncos quarterback Jake Plummer, who advocated for research on CBD use for professional athletes.

After departing CW, Kingsbury wanted to continue that work and quickly discovered that the best solution was taking a page out of these former athletes’ playbook: Teamwork. 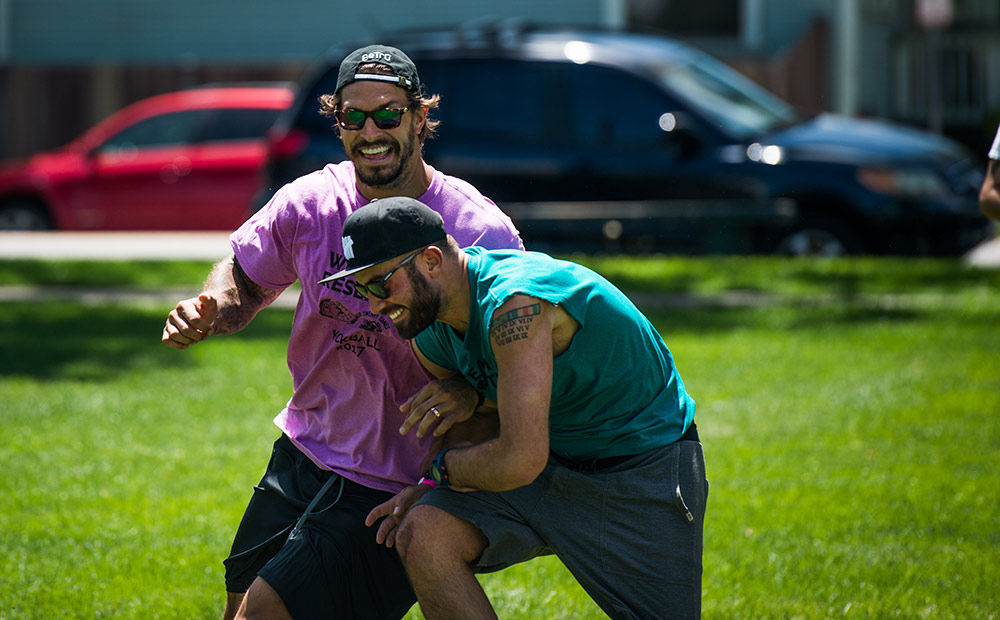 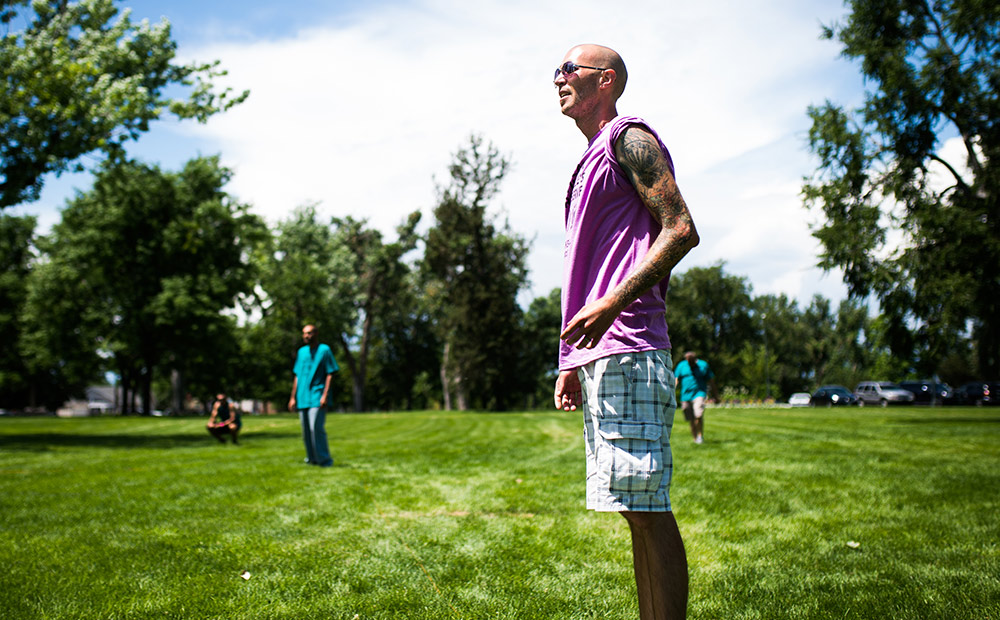 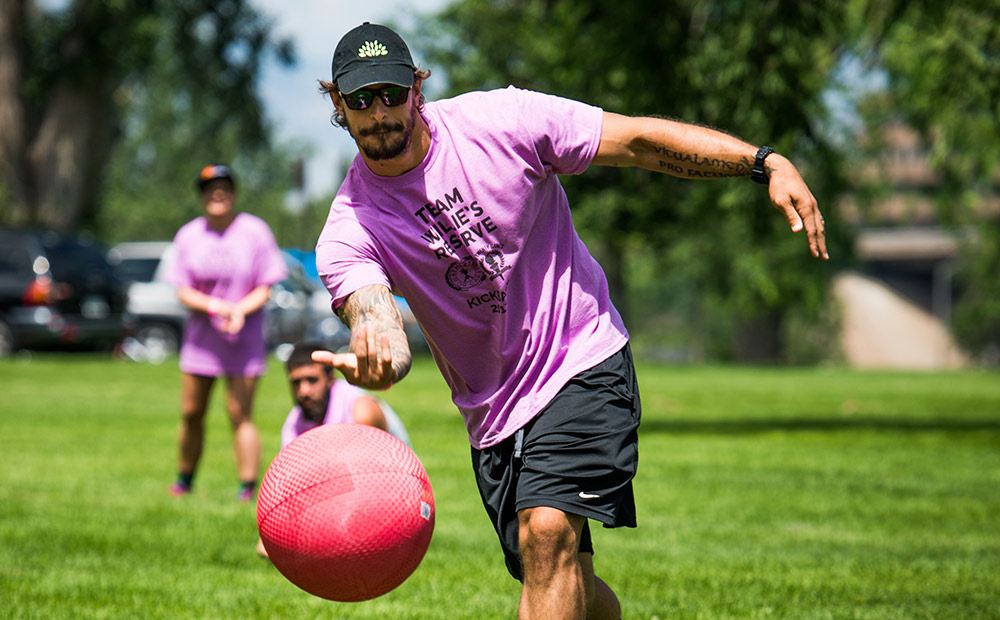 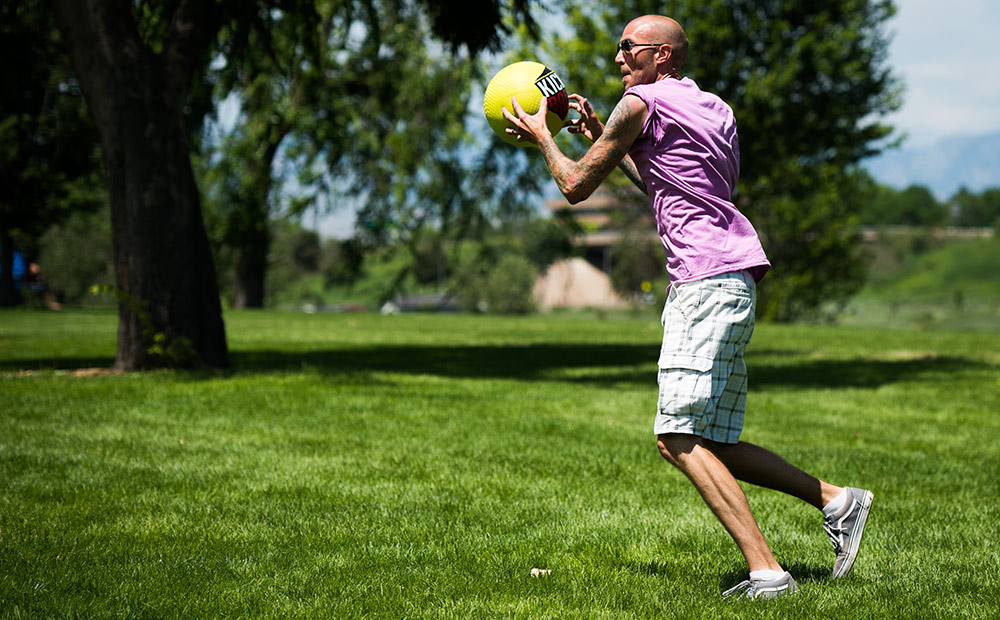 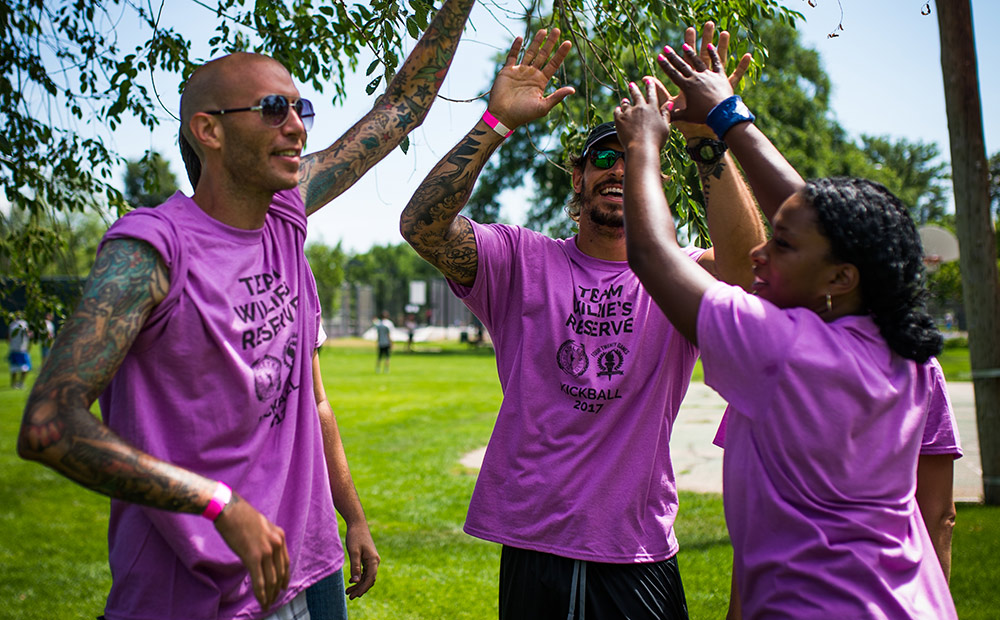 “Collectively, the group could really help drive change not only within the various sport leagues and potentially within legislation,” Kingsbury said.

The organization aims to accomplish these goals by providing resources and programs to assist athletes with the post-retirement transition; educating about health and safety matters affecting players; to advocate for cannabis as an alternative means for pain management, chronic pain and mental health concerns; and to eventually fund research and lobby for federal legislation directed at some of these causes.

Cannabis may not be deliberately incorporated into the programs, but it will be a “huge pillar” on the advocacy front, Kingsbury said, adding that he hopes the group could play a pivotal role in advancing discourse and research around medical marijuana.

“One could argue that the athletes are leading this movement with their stories,” Kingsbury said.

Athletes represent a middle ground in polar-opposite perceptions about cannabis consumers, he said. On one end, there are the critically ill, the pediatric epilepsy patients, and people fighting cancer and multiple sclerosis; on the other, there are the 4/20 crowd and the tie-dye-wearing contingent.

“But a huge segment in between is active people, or generally healthy people,” he said. “Nobody’s talking to them. I see it as an evolution for this industry — to bring it more mainstream.”

Athletes For Care has applied for a nonprofit, 501(c)3 status. It’s likely the organization may eventually pursue 501(c)4 status, which would open the doors for Athletes For Care to lobby for federal causes, he said.

Additionally, Athletes For Care is forging a partnership with the Lambert Center for the Study of Medicinal Cannabis and Hemp at Thomas Jefferson University in Philadelphia, Kingsbury said.

“It’s really about getting these athletes to feel better,” he said.