California’s lieutenant governor, Dr. Bronner’s, Vicente Sederberg LLC and a host of others were honored with Pinneapple d’Or trophies at the 2016 Cannabist Awards on Wednesday night in Las Vegas.

In its second year, the Cannabist Awards went big: offering 40 awards in nine categories across a broad spectrum of the burgeoning marijuana industry, as well as naming a Cannabist Person of the Year. The theme for this year’s event was “Future Forward,” honoring the leading innovators, companies and individuals in sectors such as technology, hemp, medical advancement, community, public service and education.

Ricardo Baca, editor-in-chief of The Cannabist, emceed the awards ceremony, which took place at the Chateau Night Club in the Paris Las Vegas casino hotel as numerous members of the industry converged in Nevada for this week’s Marijuana Business Conference and Expo.

The Cannabist Awards event came a week after a momentous election for the cannabis industry. Marijuana legalization measures passed in eight out of nine states, notably California, which legalized recreational marijuana with the passage of Proposition 64.

California Lt. Gov. Gavin Newsom, who served as a key proponent of that measure and broader legalization efforts, nabbed the top title as the 2016 Cannabist Person of the Year.

While Newsom didn’t make it to the ceremony, he acknowledged the honor in a statement:

“For California, the hard work is just beginning. Legalization was never an event that happens overnight. The state has a lot of wrongs to right. The war on drugs has been an abject failure, disproportionately impacting people of color, and driving a legitimate business into the hands of the drug cartels. In reality, the cannabis industry has been burgeoning for decades, but overwhelmingly in the wrong hands and incarcerating the wrong people. But we have turned a corner, and it is my hope that California’s outsized role in the economy will spur social justice and drug reforms nationally and elevate the responsible industry from the shadows. I’m grateful for this recognition, but do so humbly and on behalf of many others who helped draft and pass Proposition 64, to legalize recreational adult-use of marijuana in California.”

More on the Cannabist Awards

2016 awards: Here’s who won big in our salute to marijuana industry leaders

• Dr. Bronner’s, which received the Hemp Products award;
• The 420 Games, honored in the consumer-focused events category;
• Ashley C. and W. David Bradford, who were honored for their research on medical marijuana and its impact on use of prescription drugs;
• Sun Grown Packaging, which received an award for recycling and sustainability efforts;
• Congress member Rep. Earl Blumenauer, D-Ore., who was the winner in the 420-Friendly lawmaker category;
• The Colorado Department of Public Health and Environment, which won an award for its public education campaign Good to Know;
• And California-based Bloom Farms, which won two community awards for philanthropy and volunteerism.

The awards ceremony also featured special guests, such as Eugene Monroe, a recently retired NFL player who has become an advocate for NFL players’ use of cannabinoids for pain management. Monroe writes a guest column for The Cannabist.

View a full list of the 2016 award winners and watch the ceremony. 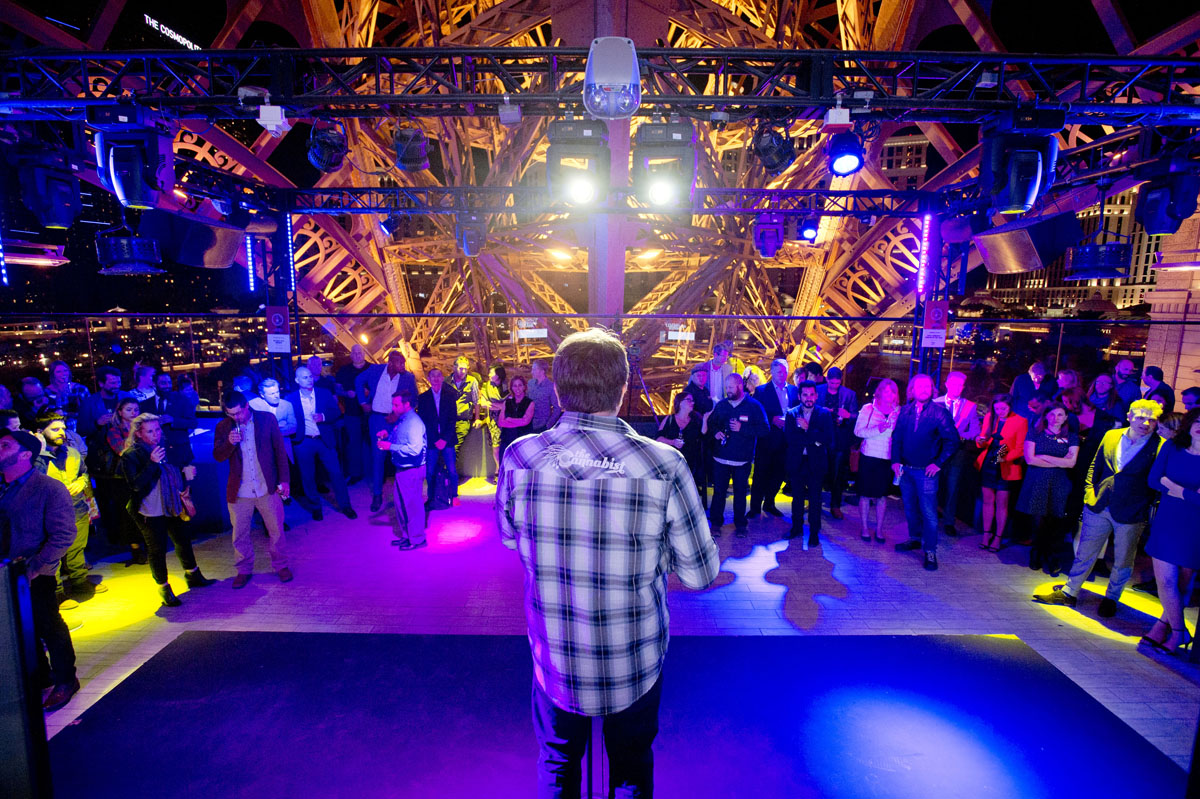 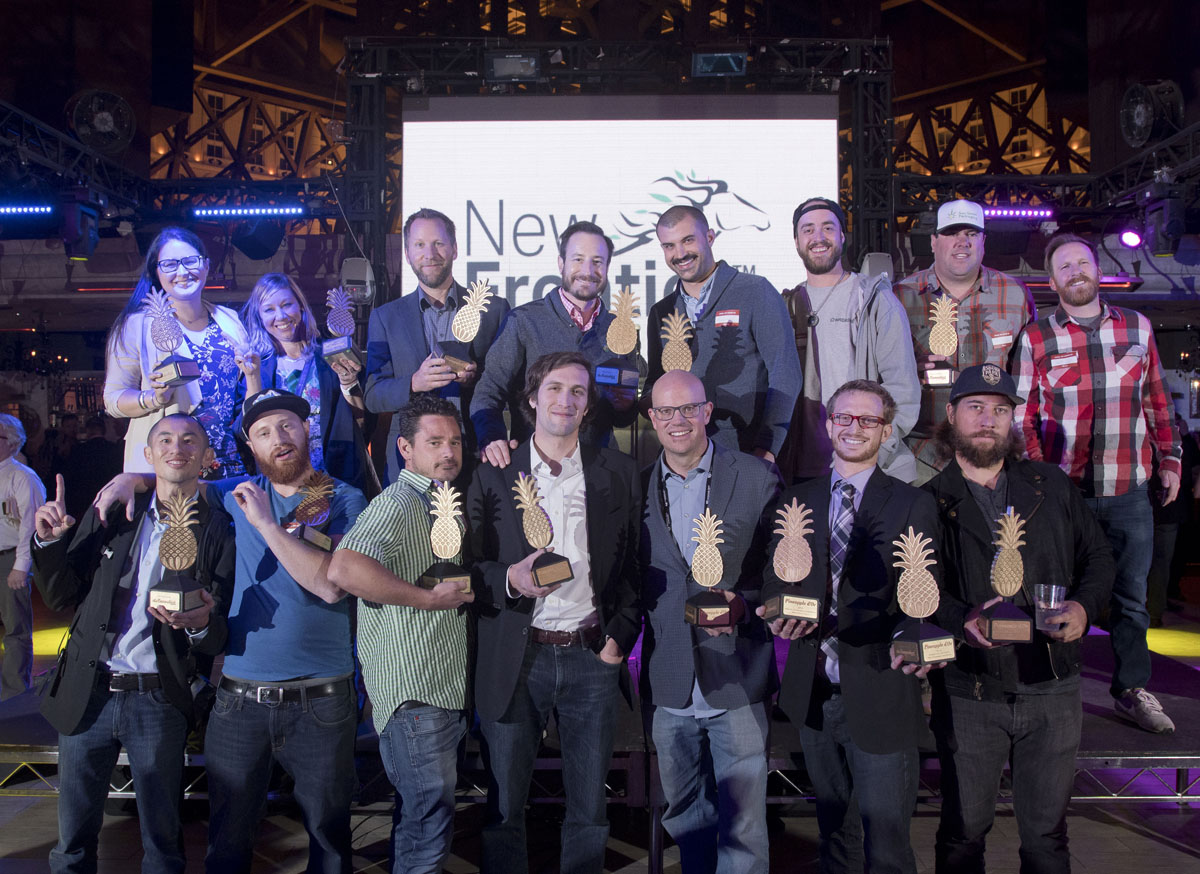 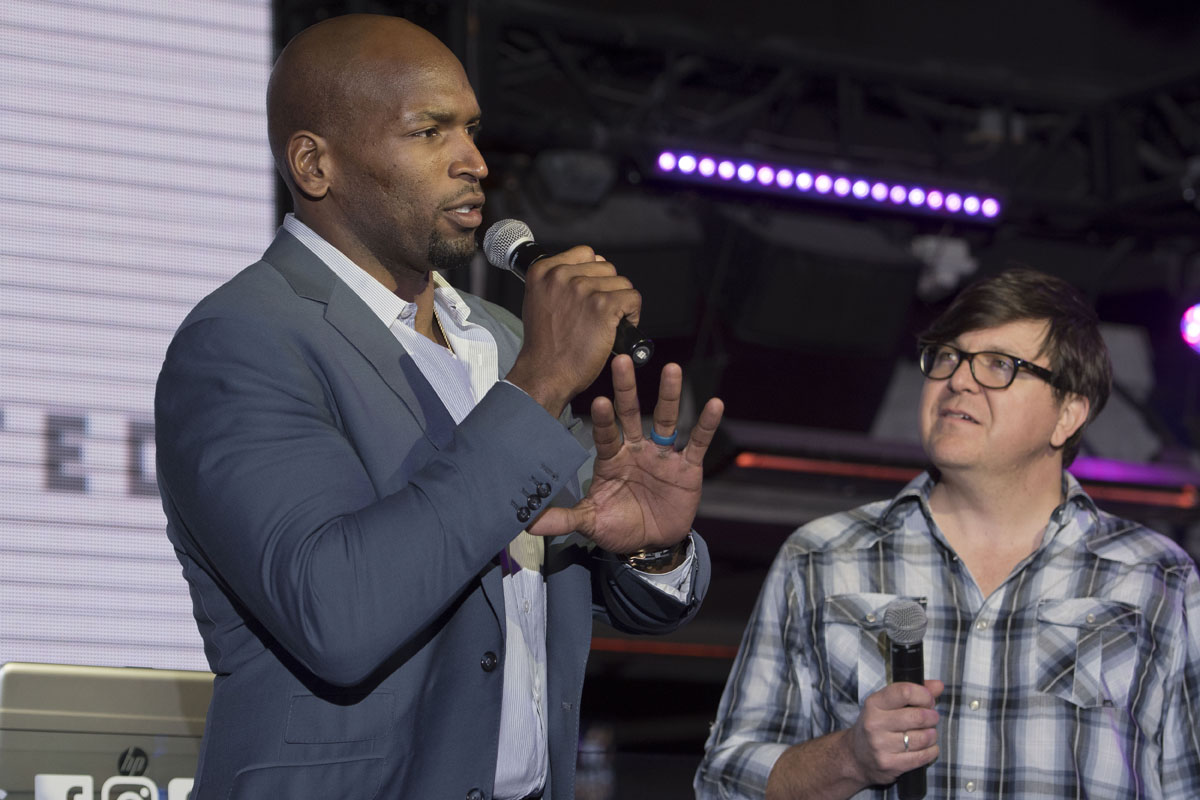 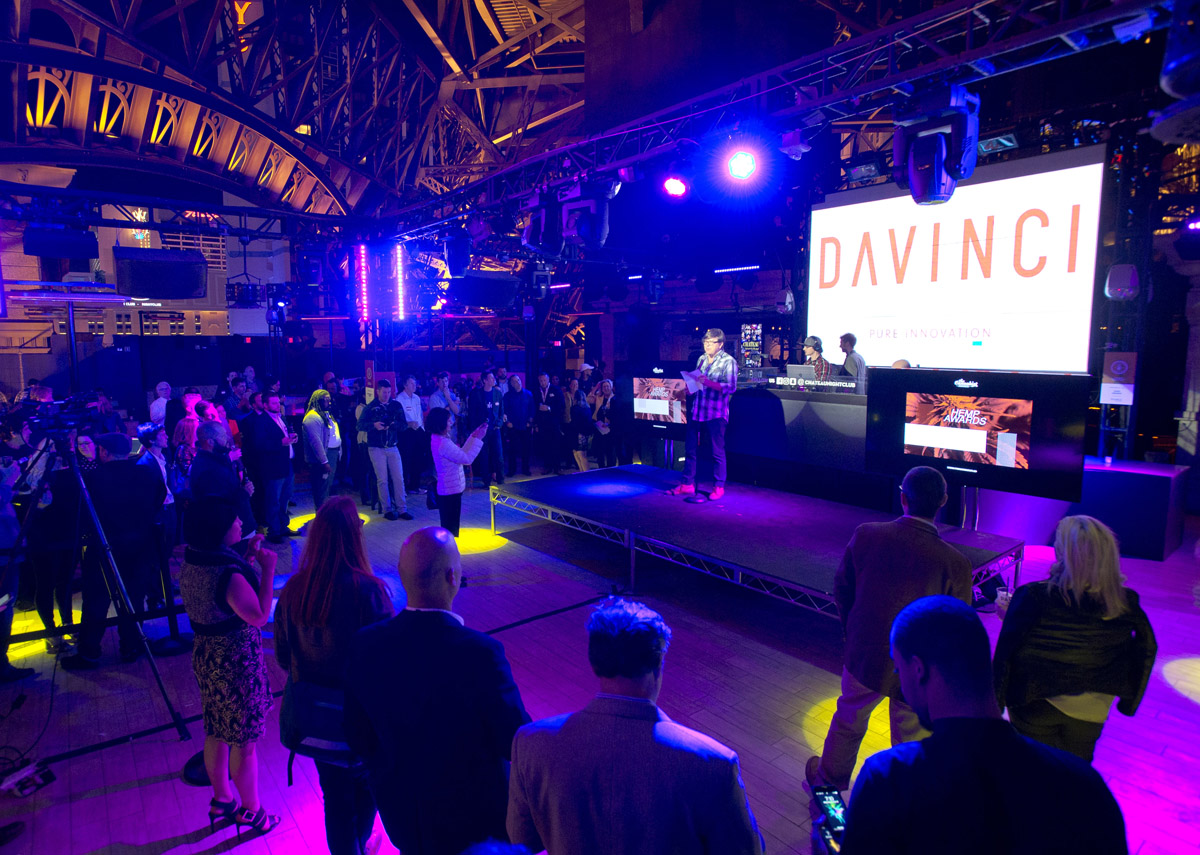 <
►
>
Eugene Monroe, columnist for The Cannabist and a retired NFL player, converses with Cannabist editor Ricardo Baca at the 2016 Cannabist Awards hosted by The Cannabist at the Paris Las Vegas Hotel & Casino's Chateau Night Club on November 16, 2016. (Andy Colwell, Special to The Cannabist)