Weed – legal weed, that is — has come to midtown Manhattan.Cannabis retailer MedMen opened its first dispensary in the city Friday as part of a bold bet on growth in the state.

MedMen, based in Los Angeles, paid $26 million last year to acquire a firm that held one of two licenses for a dispensary in Manhattan — a hefty sum in a state that doesn’t currently allow anything but medical marijuana use. What MedMen saw, though, was the opportunity to jump into the market and establish its brand before rivals do. Then, if New York goes the way of neighbors Massachusetts and Vermont, the company figures it’ll be ready to tap into the boom.

“Maybe it’s not going to be huge business today,” said Daniel Yi, a MedMen spokesman, “but we’re making a statement that this belongs here.”

The dispensary is on Fifth Avenue, just a few blocks from Bryant Park and the New York Public Library. Across the street is Lord & Taylor’s flagship store — a building that will soon be home to WeWork’s next global headquarters.

The choice of Friday, April 20, as the day to open wasn’t random. It’s the cannabis industry’s biggest unofficial holiday. The shop will be open for on-site consultations with pharmacists to determine best-fit remedies for chronic pain and other ailments diagnosed by a doctor.

Cannabis is fully legal for adults in nine states and Washington, D.C., and it’s allowed for medical use in 20 more. The industry, which was about $6 billion in size as of 2016, is slated to hit $75 billion by 2030, according to investment bank Cowen & Co. Still, the plant remains federally illegal.

New York has yet to push beyond its medicinal program. Still, if neighboring states such as New Jersey and Connecticut go fully legal, many say it’s only a matter of time before New York follows suit. New Jersey Gov. Phil Murphy called for pot legalization in a speech in March.

MedMen has already built dispensaries in other high-traffic areas, including on the border of Beverly Hills in Los Angeles and just off the Las Vegas Strip. The company also owns facilities for cultivation and manufacturing.

“The ability to go open on Fifth Avenue today and to be able to have the general public walking in the store and see what legal marijuana may look like is a major, major moment,” the company’s chief executive and co-founder, Adam Bierman, told reporters Wednesday at an event showcasing the new space. 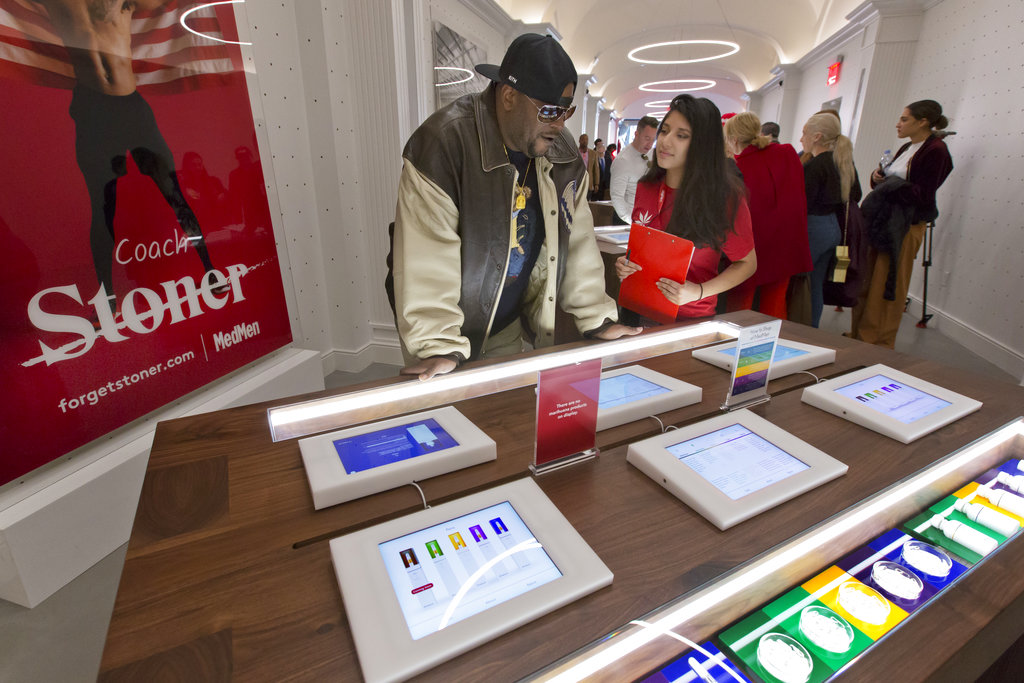 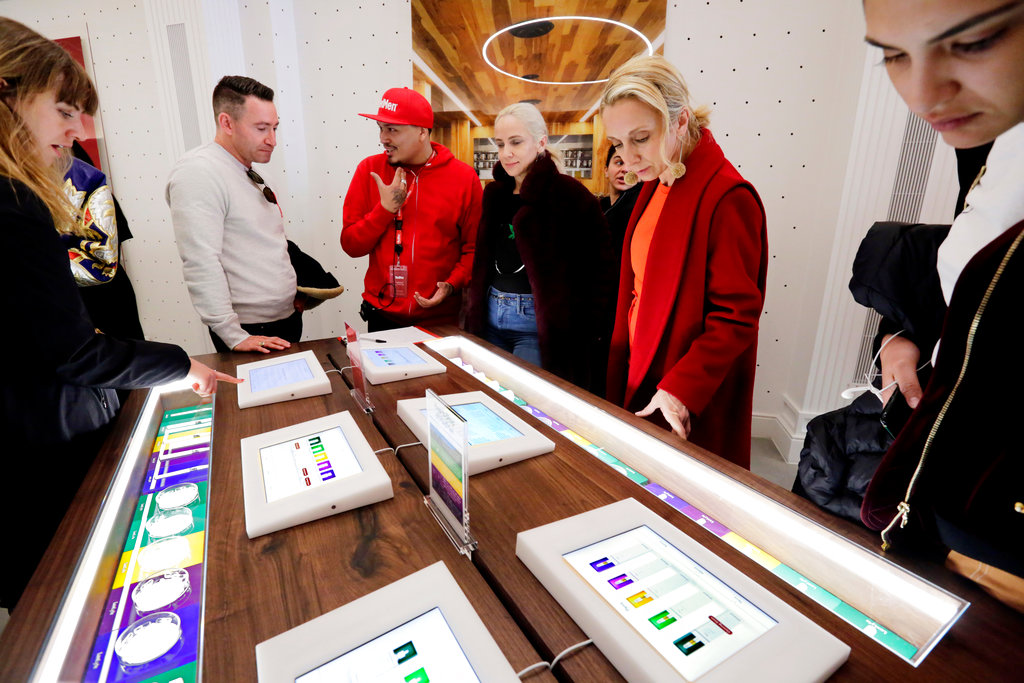 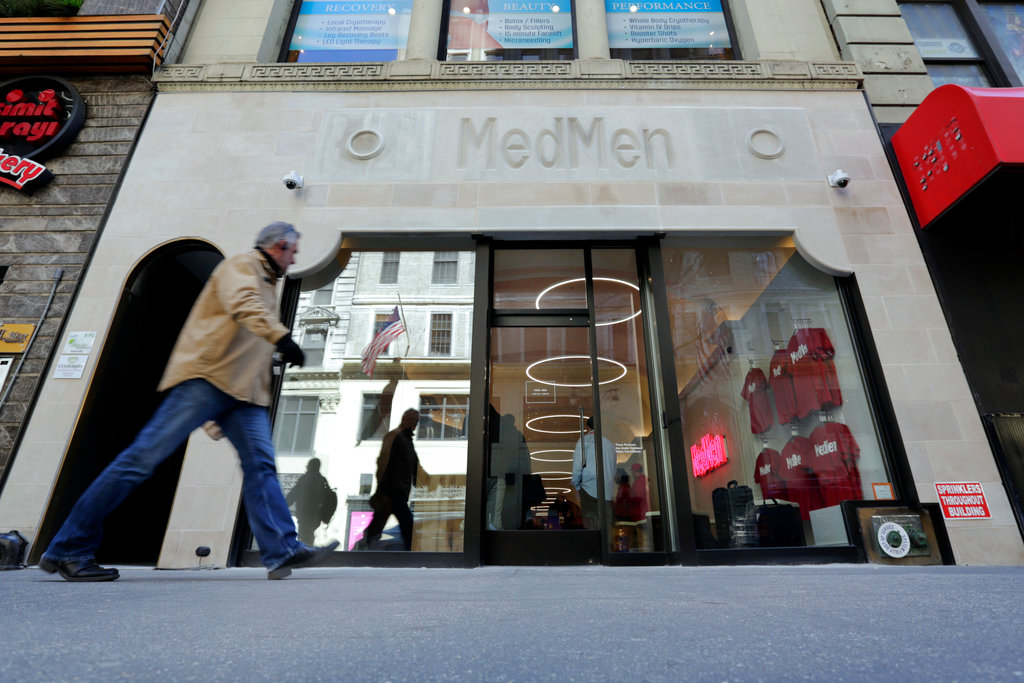 As patients walk through the showroom’s doors, they’ll encounter modern minimalist light fixtures hanging from a Gothic-style arched ceiling. Wooden display tables with MedMen’s lines of pens, pills and drops – the three forms allowed in New York – cover the floor. Posters of the company’s campaign about pivoting the stereotype of marijuana users away from “stoner” accompany enlarged photos of cannabis facilities along the otherwise white walls.

It’s all a way to normalize the plant as the country edges ever-closer to ending federal prohibition, Yi said.

“We’re making a statement by putting a marijuana shop in one of the most iconic shopping centers in the world,” he said. “If we want to move into the future of regulated adult use of marijuana, we wanted to do it in an environment like this.”