At the Denver premiere of “Super Troopers 2” on Sunday, the giddy crowd inside the Sie FilmCenter was treated to not one but two surprises: a trio of cast members from the film’s creative team, the Broken Lizard comedy troupe, and some brief words from co-executive producers Kayvan Khalatbari and Andy Juett.

The latter was particularly telling of the film’s stoner pedigree — which extends to its national premiere on April 20, a.k.a. the unofficial stoner holiday of 4/20.

Not only was Denver the first major city to embrace legal, recreational weed nearly five years ago, but Khalatbari and Juett — who run Denver-based Sexpot Comedy, which enjoys a prominent, pink-hued logo in the “Super Troopers 2” credits — also overlap heavily with the cannabis world.

So when Broken Lizard needed help finishing “Super Troopers 2” following an unexpectedly robust but still-too-short crowdfunding campaign, director Jay Chandrasekhar turned to a pair who had equal footing in the weed and comedy realms.

“I’m really excited that it’s finally happening,” Khalatbari said after posing for photos with the cast and Denver co-producer Nick Hice on the film’s red carpet. “We got involved almost a year and a half ago, and it’s been amazing to see the process from start to finish.”

The event also provided valuable, on-brand PR for Khalatbari, who is challenging Mayor Michael Hancock in the May 2019 election and has raised more funds than the embattled Hancock this year. Khalatbari, who made his money with the Sexy Pizza chain before co-founding the Denver Relief dispensary (and, now, consulting group), was quick to strike the sort of unprompted, wonky tone befitting an elected official.

Read the full article at TheKnow.DenverPost.com 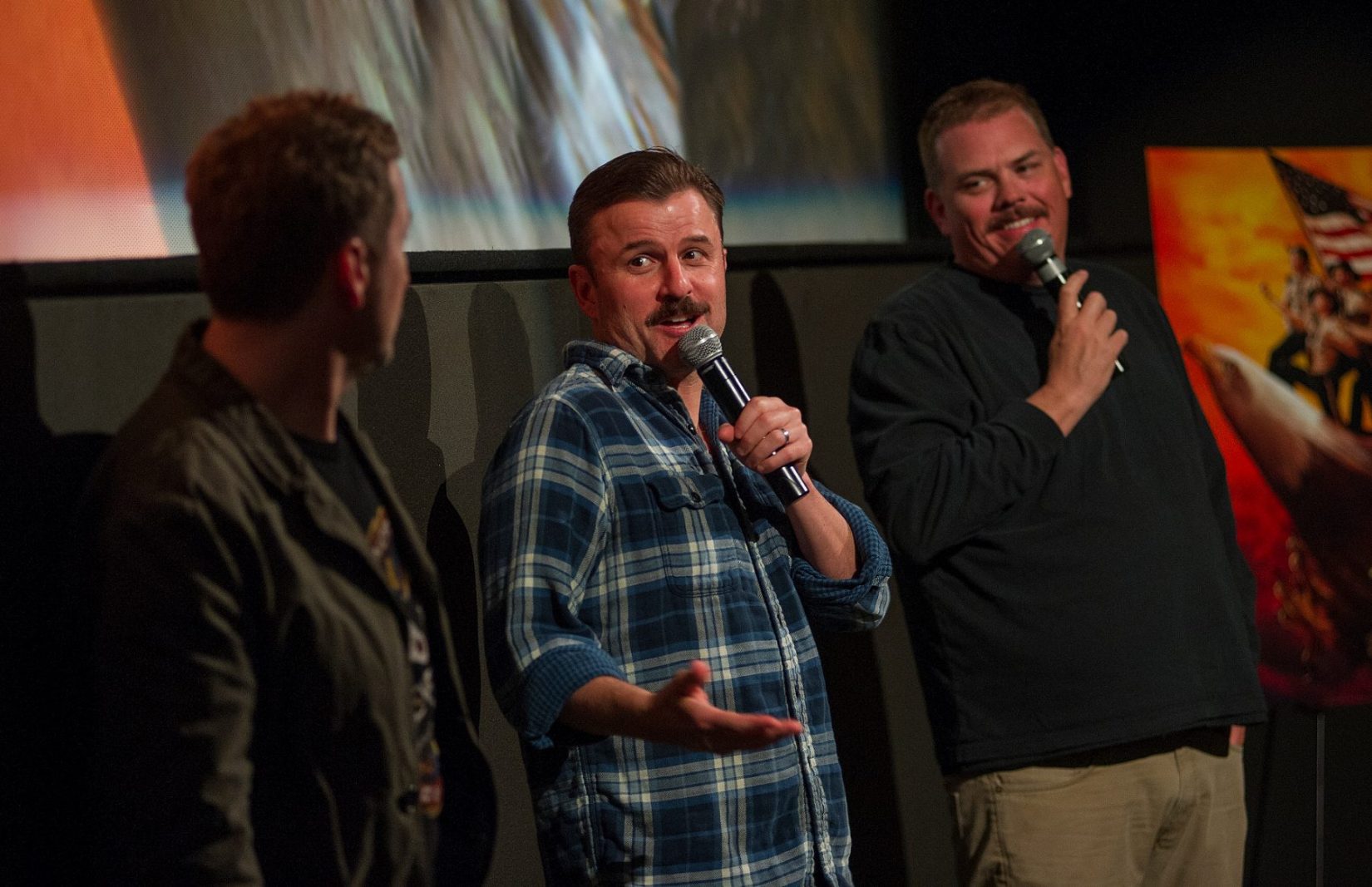 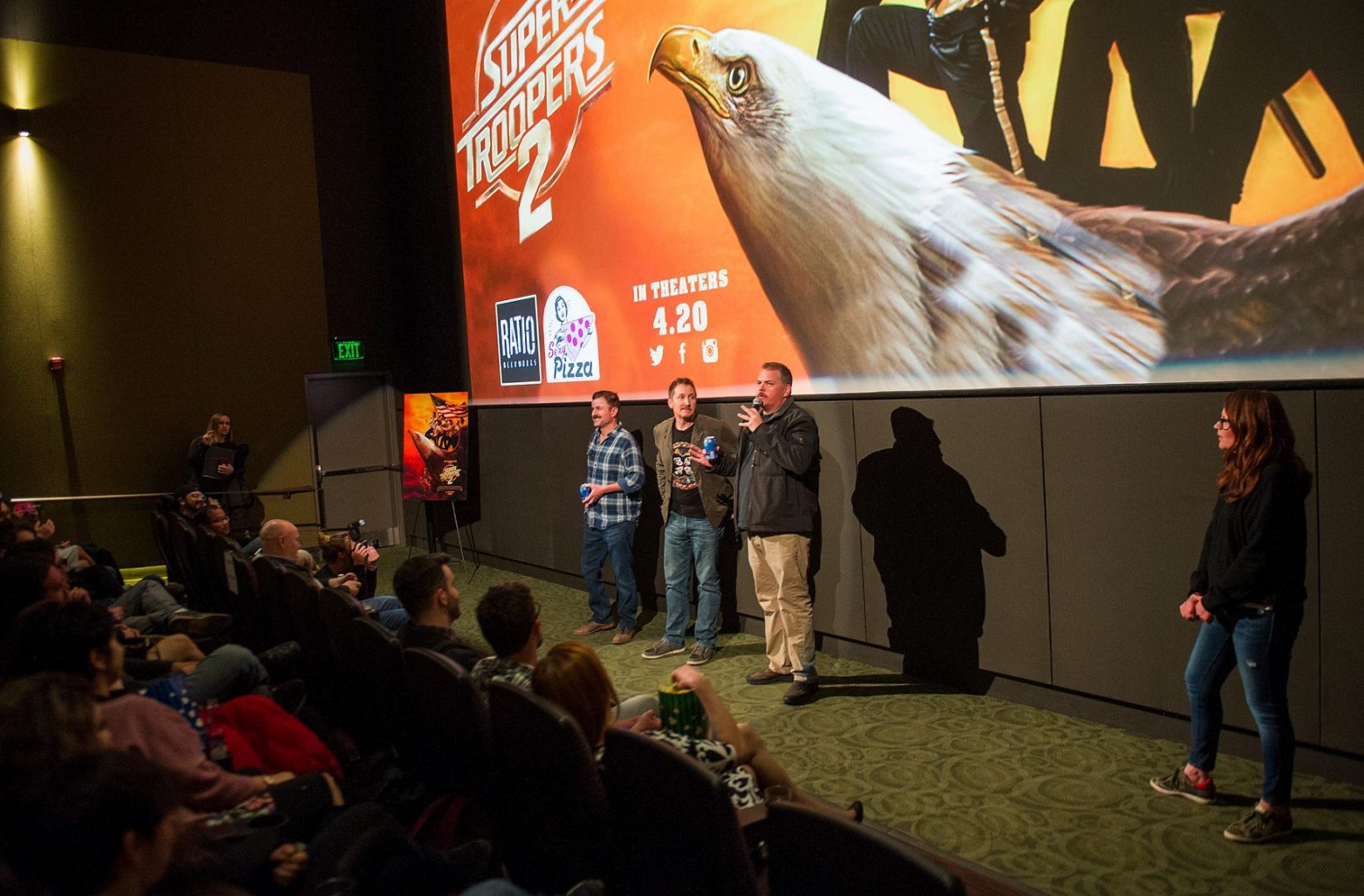 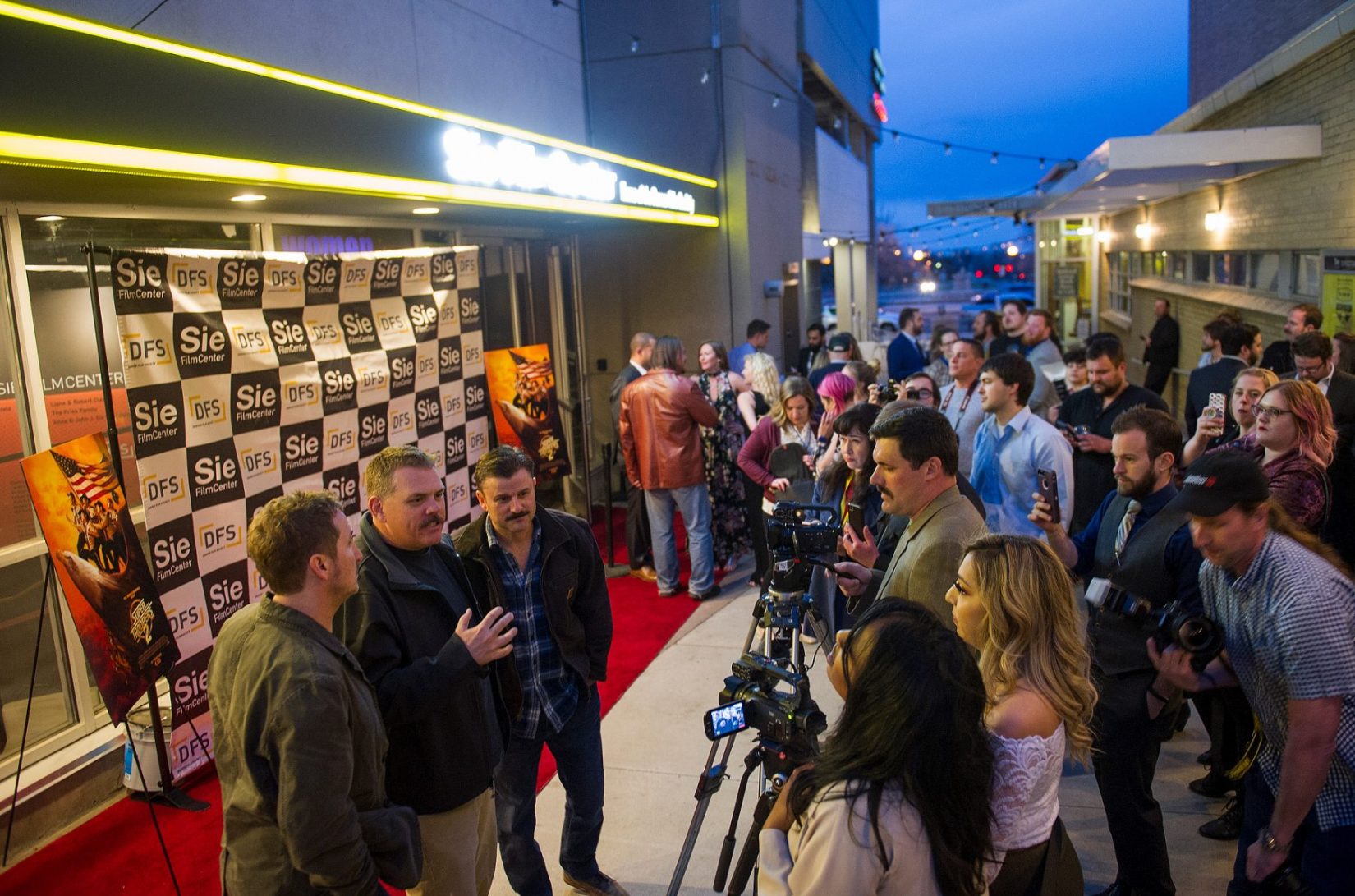 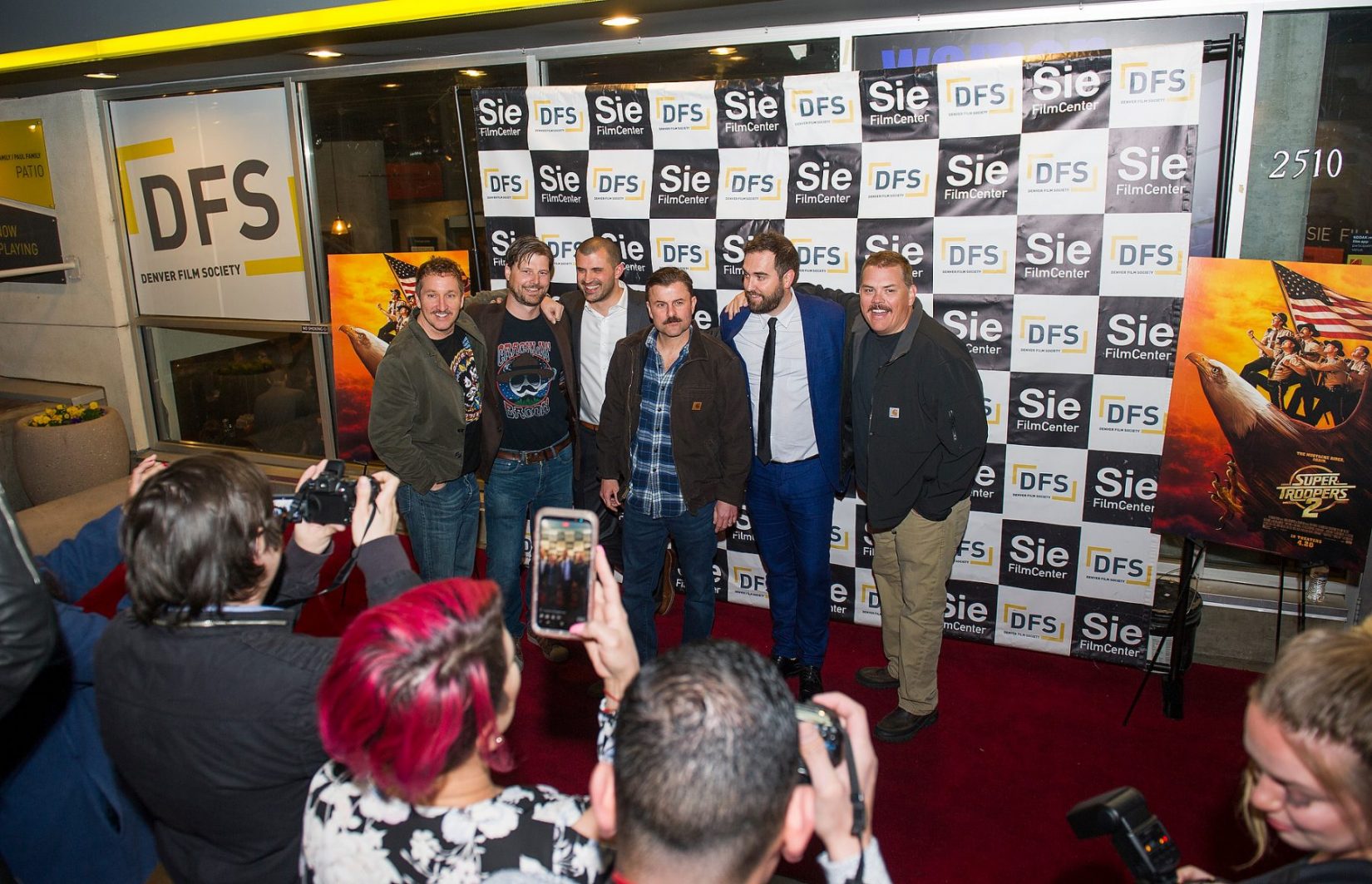 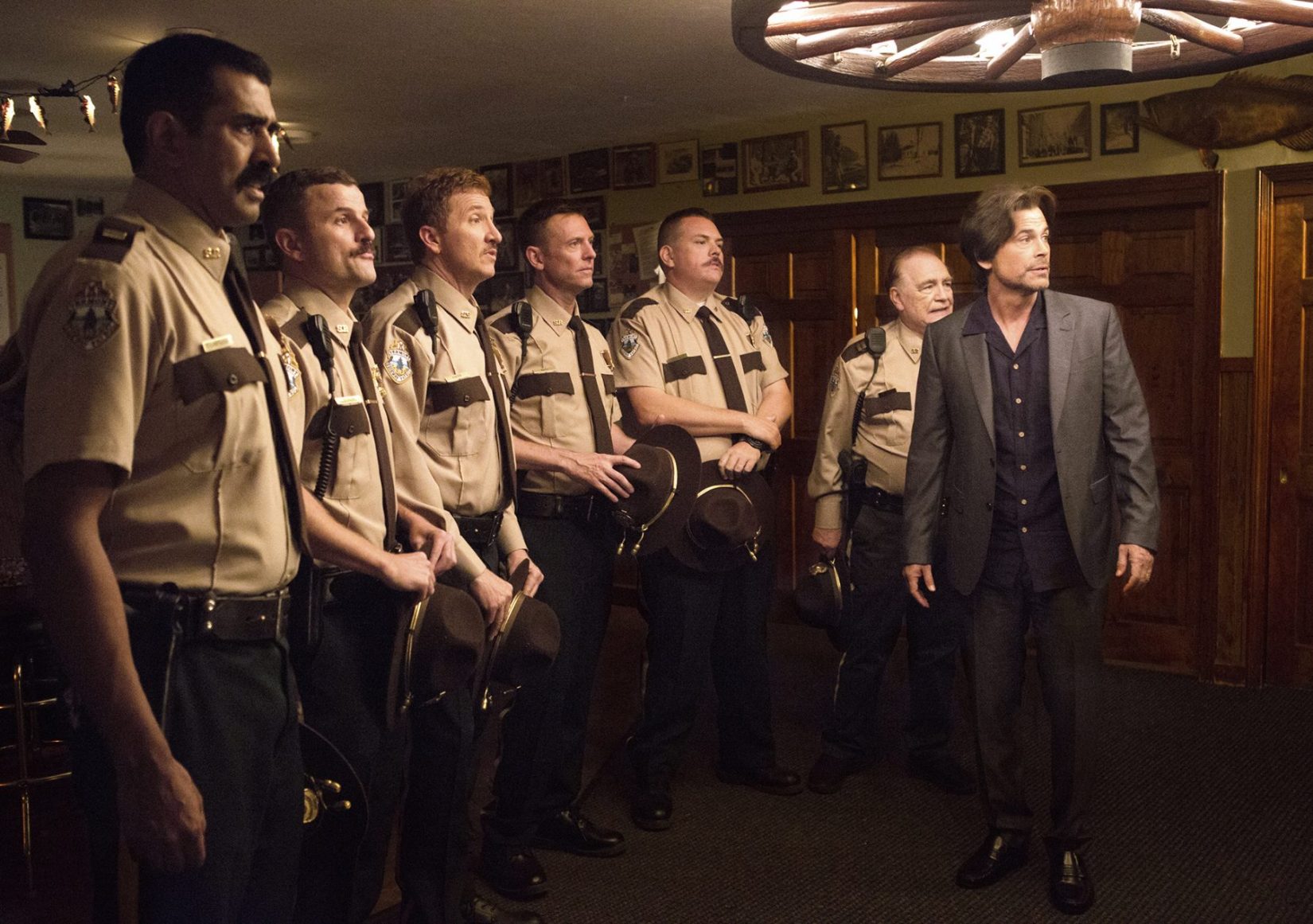 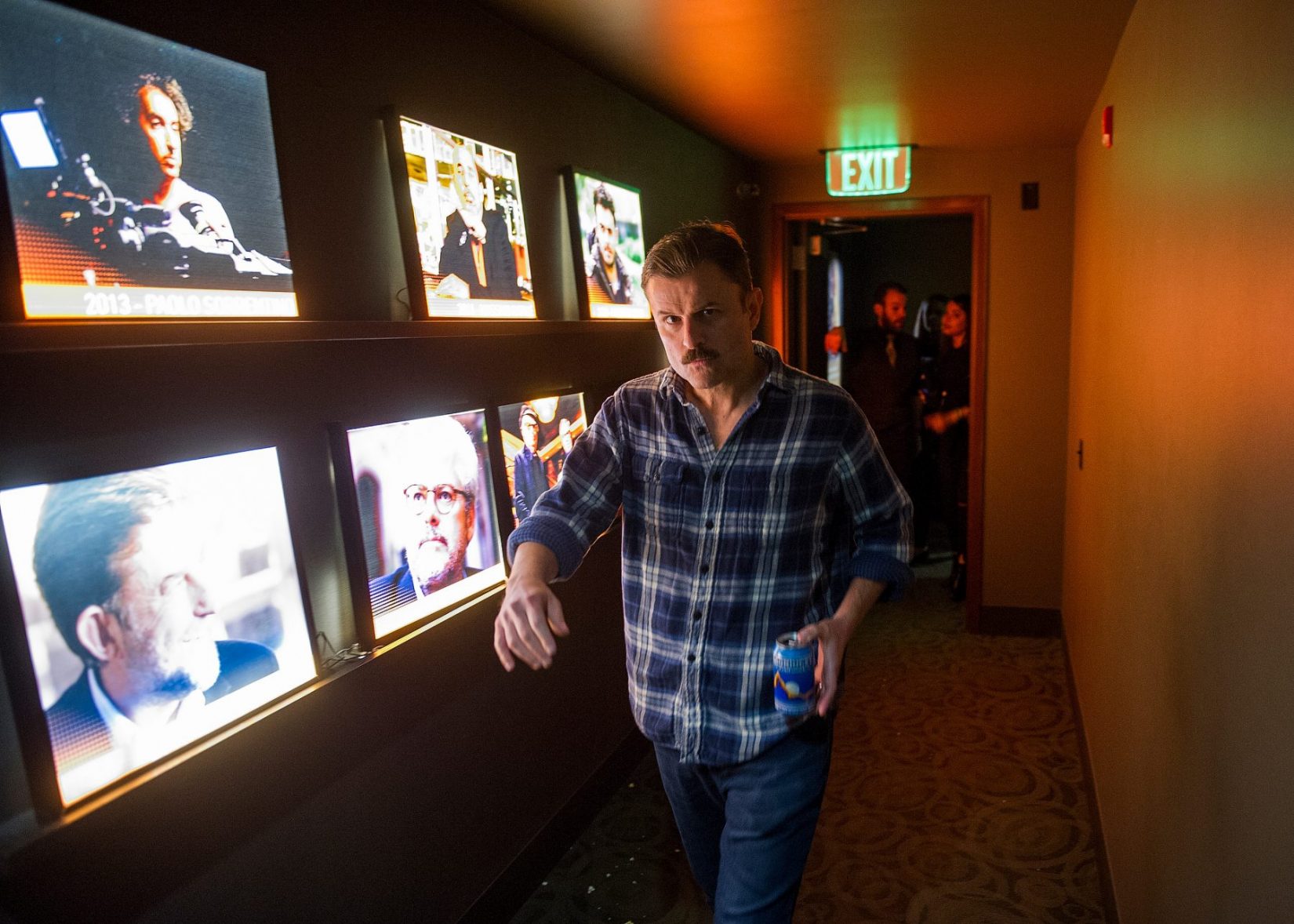 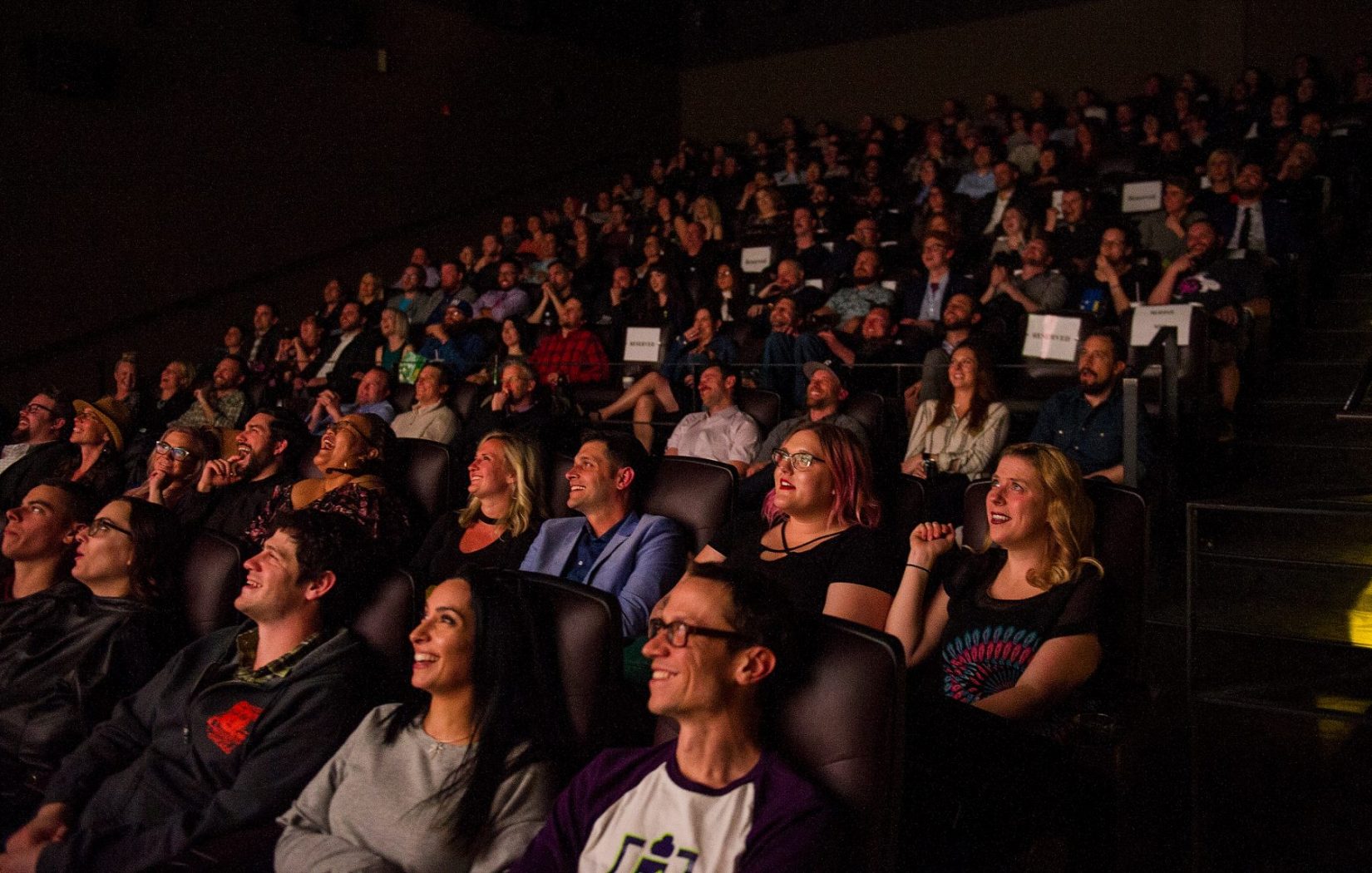 <
►
>
Actor Steve Lemme, who plays the role of "MacIntyre 'Mac' Womack", enters the theater for a special red carpet screening of "Super Troopers 2" Sunday, April 15, 2018 at the Sie FilmCenter. The sequel is Denver-produced and will be in theaters April 20. (Daniel Brenner, Special to the Denver Post)