It’s too easy to spill ink waxing about the ways in which Coen brothers’ “The Big Lebowski” has embedded itself in our culture.

The film, which was released 20 years ago this week, is no average cult flick showing at midnight at your local art house theater.

Though the movie was not a huge box-office success, it has since spawned a pseudo-religion, Dudeism, with more than 450,000 “ordained priests;” annual festivals around the country where thousands of costume-clad fans gather to celebrate the film and all its obscure moments; books and academic treatments; White Russian competitions, and legions of fans so fervent that they inspired a film of their own, the documentary, “The Achievers.”

But there is a small group of people who were not impressed with the film, at least when it came out: Many critics were quick to dismiss it as self-indulgent and chaotic. (The Washington Post’s Desson Howe was not one of them – “the Coens have defined and mastered their own bizarre subgenre,” he wrote in his 1998 review — but The Post’s current chief film critic, Ann Hornaday, has been less impressed).

We took a look at some of the more negative reviews of the film written after its release on March 6, 1998, and reached out with a simple query for the critics who penned them: Would you review “The Big Lebowski” similarly now? Or has your opinion of the movie changed with the benefit of two decades’ time? 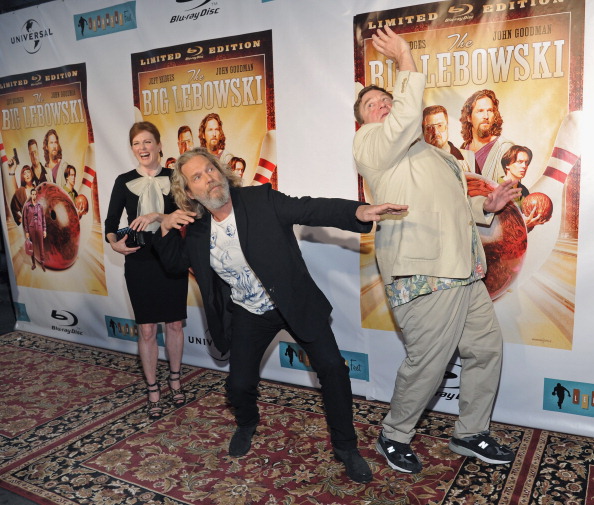 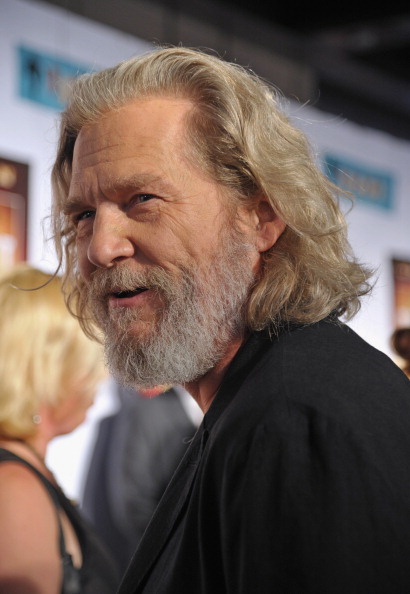 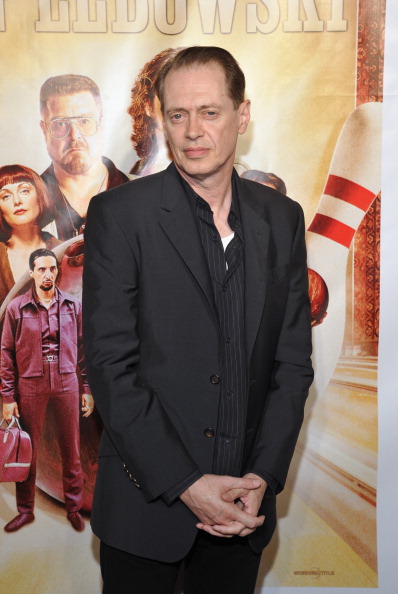 1998 review: “The trouble starts with the plot,” Ross, now the New Yorker’s music critic, wrote for Slate. “The great flaw in most of the Coens’ work is, surprisingly, an inability to sustain a plot over a two-hour span. … In Lebowski, we lose track not only of plot devices but of whole characters, who come and go without finding a reason to be. (John) Turturro is wasted as a bowler named Jesus, a convicted pedophile in Spandex. He is an amazing creation, but he has no function.”

2018 revision: “I was afraid someone would dig this up! Honestly, I’m not sure I have much to say. There was a brief period when I wanted to become a movie critic, but this piece and a few other attempts for Slate showed a lack of aptitude for the genre. I’ve been better off sticking to music. As for ‘The Big Lebowski’ itself, ‘Blood Simple’ is still my favorite Coen brothers movie, and I still have issues with their work, but the bottom line is that I missed the point.”

Review: “‘The Big Lebowski’ is an off-kilter thriller with a sad-sack hero,” Denby, now a critic at the New Yorker, wrote in a short review for New York. “The Dude shuffles through life in a fumy, pothead haze; he’s so slack-brained he can’t finish a sentence. … Bridges and Goodman stumble through far too many superfluous adventures together. It’s only amusing the first time the Dude gets lost in his own story – a story so incoherent that he can’t explain it to anyone. What’s the point of scoring off morons who think they are cool? Jeff Bridges has so much dedication as an actor that he sacrifices himself to the Coen brothers’ self-defeating conception. Even Bridges can’t open up a character who remains unconscious.”

2018 revision: Denby said that his opinion of the film had changed, pointing a Post reporter to a piece he’d written about the Coen brothers for the New Yorker in 2008. “‘The Big Lebowski’ received mediocre reviews and did little initial business, but over the years it has built an effervescent cult following,” Denby wrote in the story. “The devotion is entirely deserved. As cult movies go, ‘The Big Lebowski’ is much wittier than ‘Animal House’ or ‘Hairspray,’ and free of the dumb-bunny silliness of ‘The Rocky Horror Picture Show’ or the fumy mystical pretensions of ‘El Topo.’ … ‘The Big Lebowski’ is a tribute to harmlessness, friendship, and team bowling. It offers a persistent ‘no’ to the hard-pressing American ‘yes.’ Like ‘Raising Arizona,’ it’s a ballad held together by tenderness.”

Review: “The Coen brothers are not twins but they might as well be,” wrote Turan, who is still a film critic for the Los Angeles Times as well as NPR’s “Morning Edition.” “The films they make together are self-contained, almost hermetic alternative universes, worlds that amuse the brothers to no end but are not guaranteed to connect with anyone else. … Though the film has so much plot that the Coens consider ‘Lebowski’ a ’90s version of a Raymond Chandler detective novel, the story line is in truth disjointed, incoherent and even irritating. What you remember and enjoy about this film (if you remember and enjoy it at all) is not the forest but individual trees, engaging riffs as only the Coens can concoct them that amuse and entertain though they connect to nothing else in the film.”

2018 revision: “The truth of the matter is I have not re-seen ‘The Big Lebowski’ since it came out. I am well aware of its cult reputation and wonder myself if I would see it differently now, but I just don’t know.”

Review: “The movie is sprinkled with references to Jewish rituals — like pepper in gefilte fish — which, just from the sound of them, are meant to be hilarious,” wrote Merkin, a critic and novelist who is no longer with the New Yorker. “While I have nothing against people making fun of other people’s religions, there’s something too easy — not to mention condescending — about the way it’s done here. … ‘The Big Lebowski’ is so drenched in knowingness — it pays homage to everyone from John Lennon to Theodor Herzl — that there’s nothing really at stake. (Insofar as the movie is about anything, it’s about the interface of bowling and Orthodox Judaism.)

“The film’s sole gesture toward a narrative structure, for those who still require that sort of thing, is its tongue-in-cheek use of voice-over … ‘The Big Lebowski’ lacks what even the most unhinged comedies must have in order to work: the recognition that out there, beyond the pratfalls and the wisecracks, lurks the darkness. … The Coens can’t be bothered — or perhaps they don’t know how — to make a connection between what’s inside their smart-aleck heads and the plodding, sometimes painful world in which the rest of us live when we’re not at the movies.”

2018 revision: “I think it is a quintessential insider movie, one that plays in this shrewd way to groupthink. You’re either in on it, or you’re not in on it,” Merkin said by phone. “When I re-watched it, there were things I was more struck by. First of all, it’s beautiful to watch with all that cinematography. The Busby Berkeley sequence. I was struck by all that.

And think I was more amused by the intense laidback-ness that the film embodies. In some ways, the Dude and his disconnected dudeness has a certain appeal now, maybe because the world has grown more horrendous or reality is less bearable than when the film was made. I still think it’s basically more of a guy’s flick, than a woman’s. And it probably helps to be stoned, which isn’t my particular drug. But I did see that it had its virtues.”

Merkin revisited her criticism of the film in the afterward for a new edition of one of its main fan guides, “I’m a Lebowski, You’re a Lebowski.”

Review: “Although some of its parts are brilliantly executed and played by a terrific cast, the result is scattered, overamplified and unsatisfying,” wrote Guthmann, a journalist and author who spent about 20 years as a film critic at the Chronicle. “The Coens have a grand time establishing Bridges’ character, and the bowling alley scenes they’ve written for the Dude and his buddies – a loose-cannon Vietnam vet played by Goodman and a nearly wordless dunce played by (Steve) Buscemi – are pure gold. … I would’ve been happier hanging out in the bowling alley for the whole picture. ‘The Big Lebowski’ is ultimately too clever for its own good. There are more ideas here, more wacko side characters and plot curlicues than the film can support, and inevitably it deflates from having to shoulder so much.”

2018 revision: “I think I probably would like it better. I’ve become more accustomed to the Coen brothers’ style. There’s something very manic and cartoony, with not everything they do, like “No Country for Old Men,” but the comedies they do often feel manic. It isn’t exactly my style. … I enjoy Jeff Bridges’ performance very much but what I said there about it shouldering more than it can, I think there is an excess of characters and goofy plot elements going on. … It’s the same with reading a book and seeing a movie – I change and it’s often a new experience to revisit something.”