The first legal medical marijuana sales under a 2-year-old state law began Thursday at a dispensary in western Pennsylvania, with the first purchase by a woman who lobbied for passage of the law.

A line of about a dozen people greeted employees as they opened the doors of the Cresco Yeltrah dispensary in Butler. Five other dispensaries are expected to start sales in the coming days.

Diana Briggs of Export, Pennsylvania, said the $178 purchase she made should easily be enough to treat her 17-year-old son Ryan for a month.

She credits medical marijuana for reducing Ryan’s seizures from more than 400 to fewer than 50 a day.

“A very long and winding, four-year journey brought me here today,” Briggs said after buying a tincture and some capsules. “I have been crying all day.”

He said products ranged in price from $30 to $95. As a grower-producer, his company’s dispensary gets the product it sells from its own 46,000-square-foot growing facility about 60 miles away in Jefferson County.

Dispensaries are expected to open to customers Friday in Pittsburgh, Bethlehem and Enola, and on Saturday in Sellersville and Devon.

Medical insurance does not cover the cost of medical marijuana, neither doctor visits nor the medicine itself.

Chris Goldstein, a cannabis consumer advocate with the National Organization for the Reform of Marijuana Laws, said the restrictive nature of Pennsylvania’s law may make it challenging for dispensaries to turn a profit.

“The rest of the country is fully legalizing, New Jersey is vastly expanding. Pennsylvania is rolling out one of the most limited medical cannabis programs in the country,” Goldstein said. 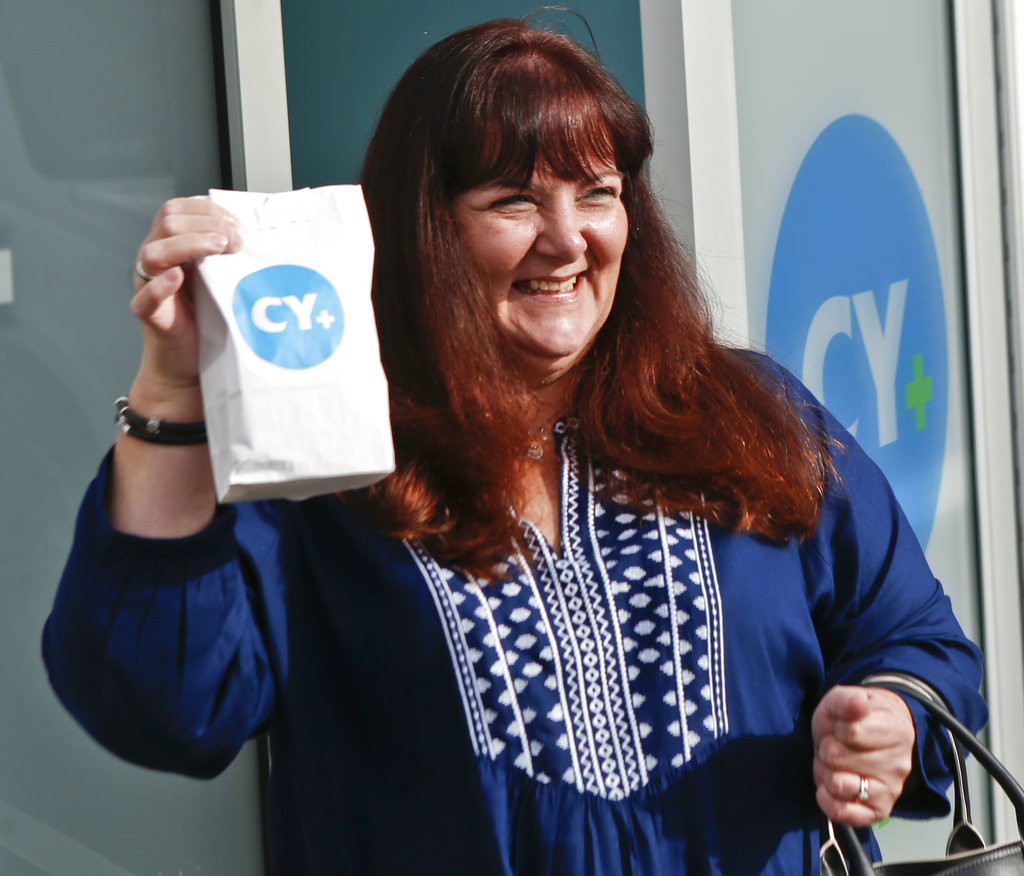 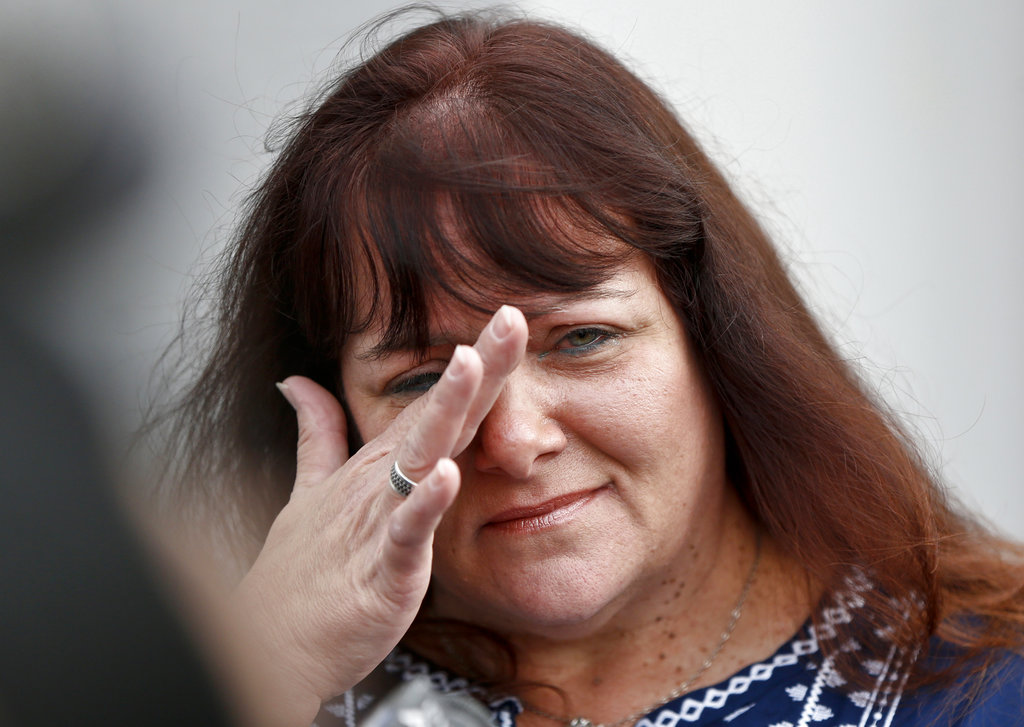 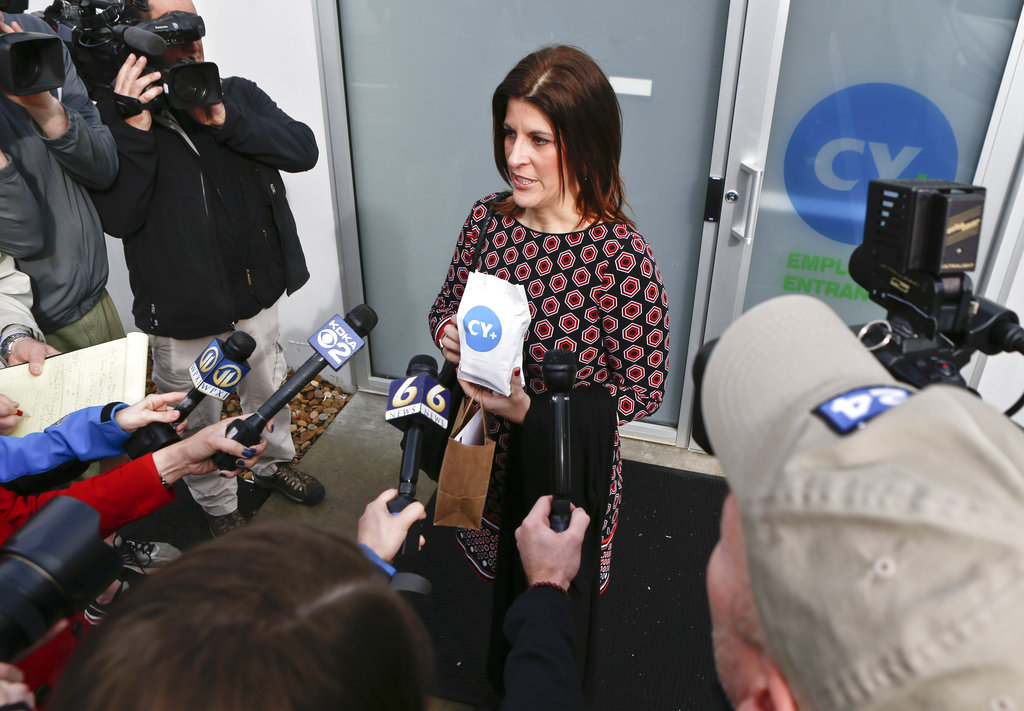 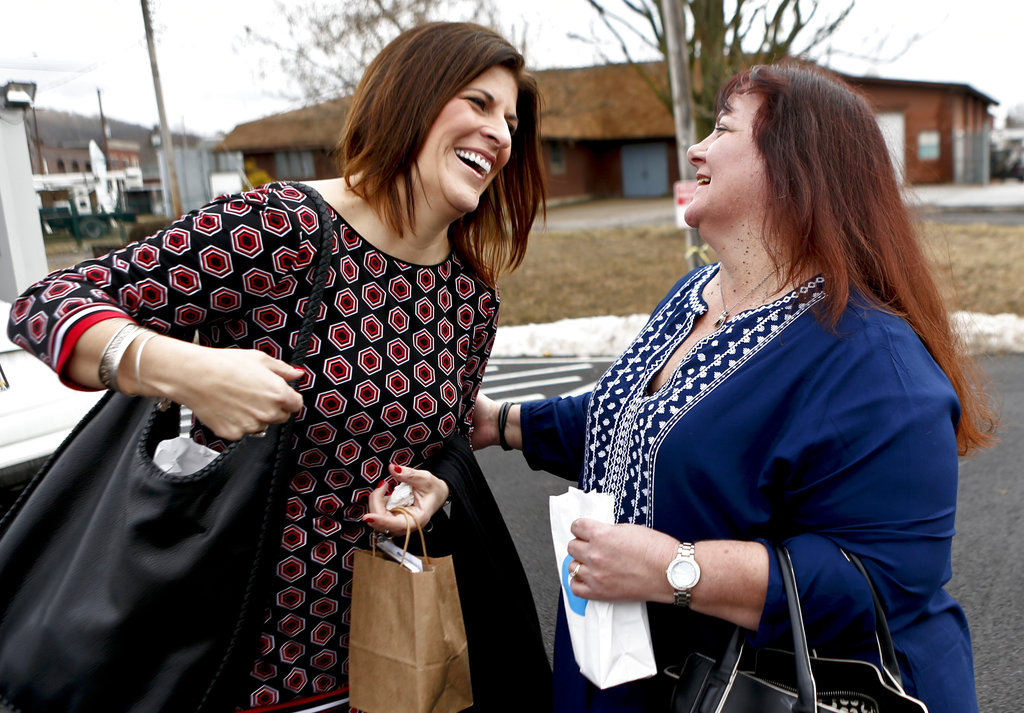 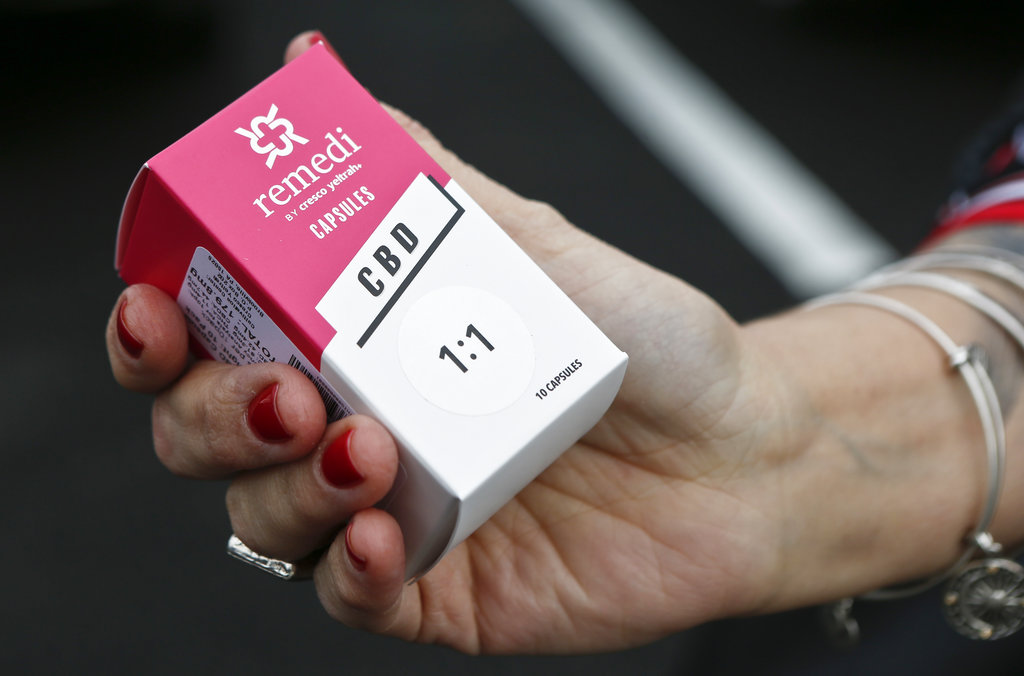 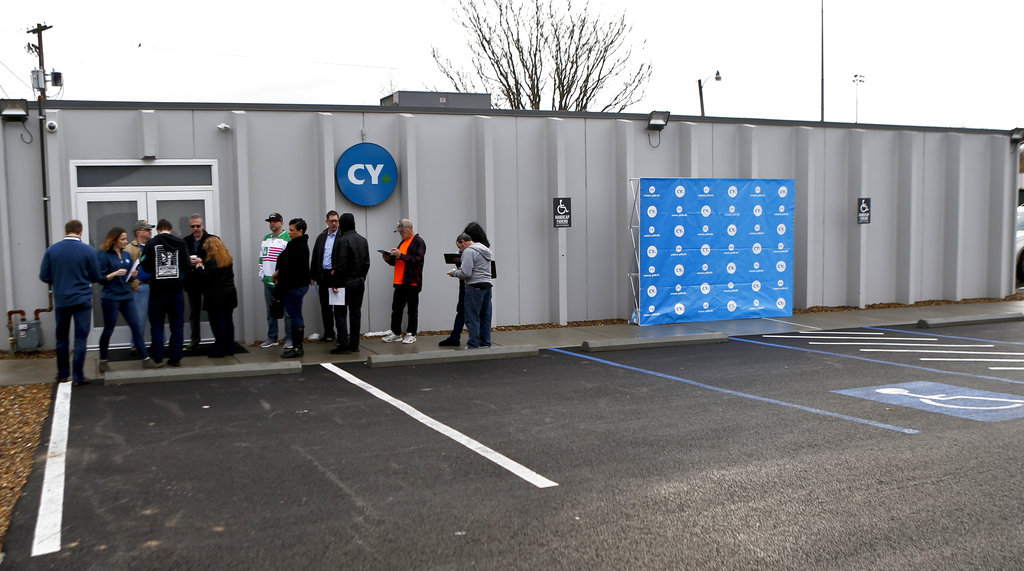 <
►
>
Diana Briggs, left, whose son, Ryan Briggs suffers from intractable epilepsy, shows the bag containing a medical marijuana product, as she leaves CY+ Medical marijuana Dispensary, Thursday, Feb. 15, 2018 in Butler, Pa. Briggs, who lobbied for passage of Pennsylvania’s medical marijuana law, is the first person to legally buy the drug from a dispensary in the state. (AP Photo/Keith Srakocic)

Democratic Gov. Tom Wolf, who pushed for the law and has overseen its implementation , called the start of sales a historic day.

Wolf said Thursday that nearly 3,000 patients have obtained medical marijuana cards, more than 17,000 have registered to participate, and some 700 doctors have been qualified or are getting qualified to treat patients.

A 2016 state law restricts the drug to pills, oils, vapor or liquid marijuana, but not in smokable form or what are considered edibles.