After evading police roadblocks and passing vintners’ well-tended pools and houses, he finally arrived to a disheartening sight: Scores of his marijuana plants had been destroyed, and a barn that held 1,600 pounds of ready-for-market pot was a smoldering ruin.

The same fires that destroyed Northern California wineries and threatened to taint grapes still on the vine also took a toll on the region’s marijuana farms, which were about to begin an important harvest less than three months before the nation’s largest recreational pot market opens for business in January.

Morales and the workers who made it around the roadblocks Sunday worked to cut down 2,500 smoke-damaged plants, which will be worth far less than the top dollar he had hoped to get for premium bud.

His operation in Glenn Ellen and other pot farms nearby were still in a fire zone that was off limits to all but emergency personnel a week after flames tore through the area.

At least 31 marijuana farms were destroyed and many more damaged, according to the pot industry’s California Growers Association. That number is expected to rise significantly once evacuation orders are lifted and farmers are allowed back to their property.

Unlike neighboring wineries, marijuana farmers do not have crop insurance because the plant is still listed as an illegal drug under federal law. That keeps financial institutions out of the industry.

The estimated losses do not count indoor grows, backyard greenhouses and converted garages lost to the fire in hard-hit Santa Rosa, the center of Sonoma County’s blossoming marijuana industry.

The figure also does not account for illegal growers who want no part of legalization and operate as far undercover as possible even in a region where toking up on the sidewalk is as socially acceptable as popping a bottle of red in a park.

In Santa Rosa’s devastated Coffey Park neighborhood, a half-dozen destroyed houses with obvious indoor operations were clearly visible in the ashen ruins. The smell of fresh bud overwhelmed the ever-present odor of smoke on one block.

The fire damage was especially costly because most farmers were about to start harvesting.

Many of the growers who suffered the greatest losses were working to obtain licenses to grow recreational pot once state regulators starting issuing permits on Jan. 1.

Farmers with local permits to grow medical marijuana are expected to receive the first state licenses. But those damaged by fire are now concerned they may lose out if they don’t get back up and running quickly. Many of them have already paid fees and lawyers in their efforts to go legitimate.

“I did everything right and by the book for the first time this year,” said Andrew Lopas, who lost 900 plants worth $2 million outside of Santa Rosa next to a popular wild animal park.

Lopas obtained a Sonoma County permit to grow medical marijuana in anticipation of applying for a state license.

In Mendocino County to the north, growers complained that law enforcement officials refused to escort them to their farms so they could water plants even though the same courtesy was extended to wineries.

A day later, Sheriff Thomas Allman announced that marijuana growers “in good standing” with permits or applications for permits would be allowed to check on their farms in evacuation areas.

The damage is expected to have little impact on the state’s overall marijuana economy because thousands of growers were unaffected by the fires, especially in the three-county region known as the Emerald Triangle.

“The impact will be pretty modest statewide,” said association President Hezekiah Allen, who put the economic losses in the tens of millions of dollars. “Even though the timing could not have been worse.” 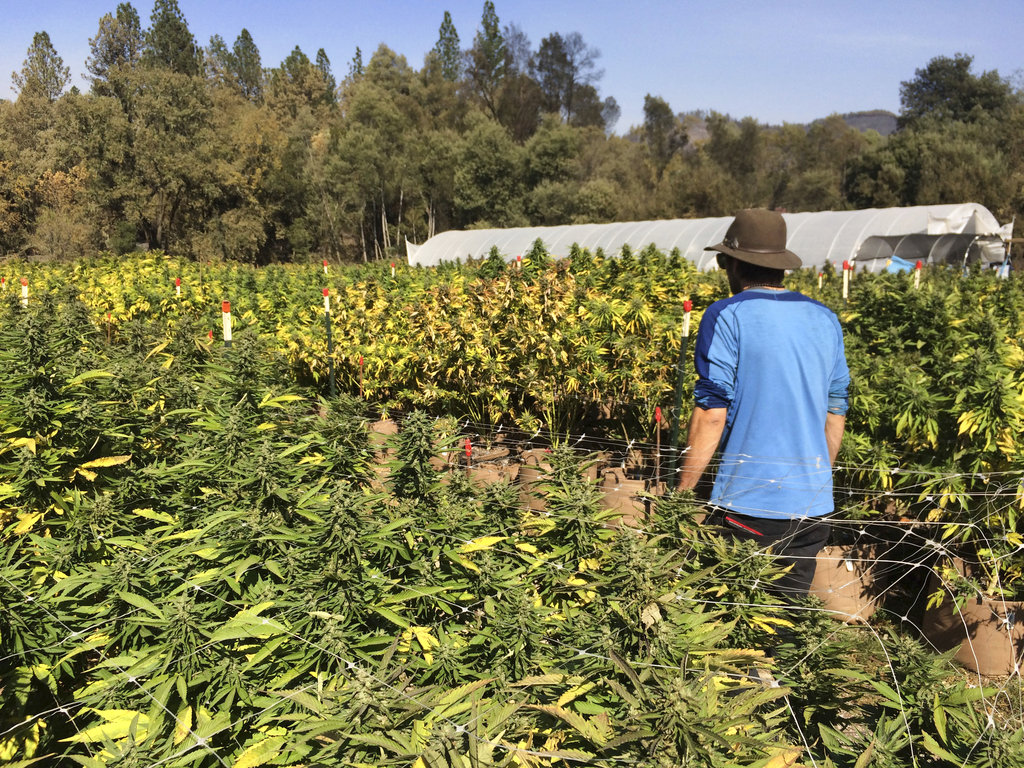 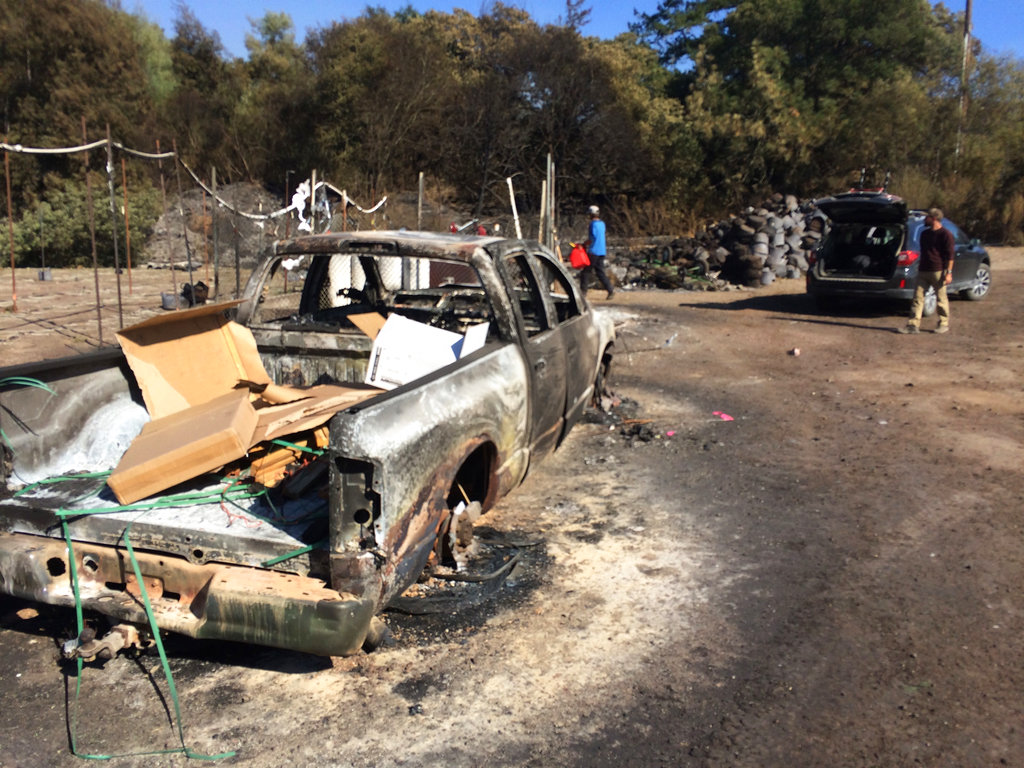 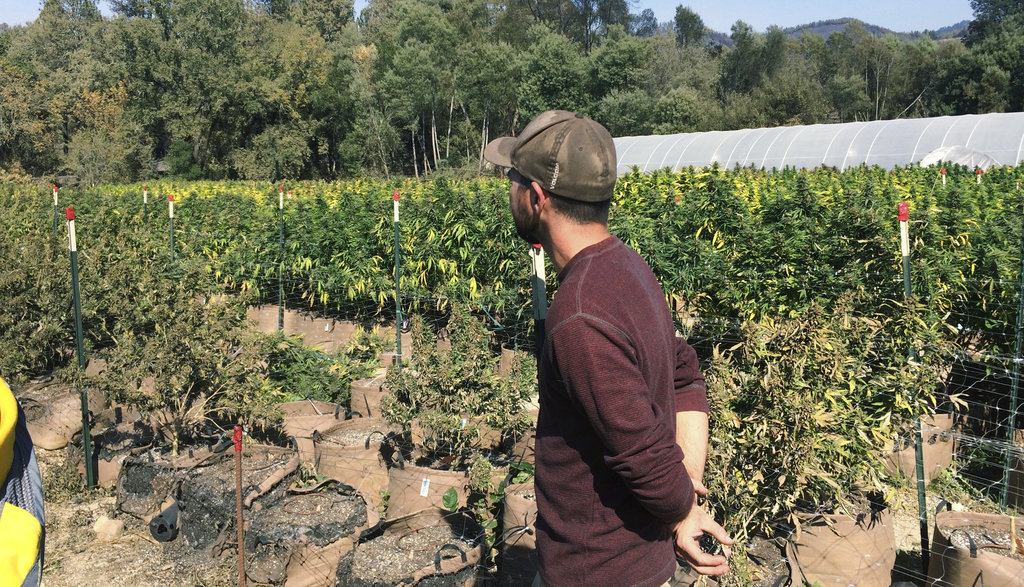