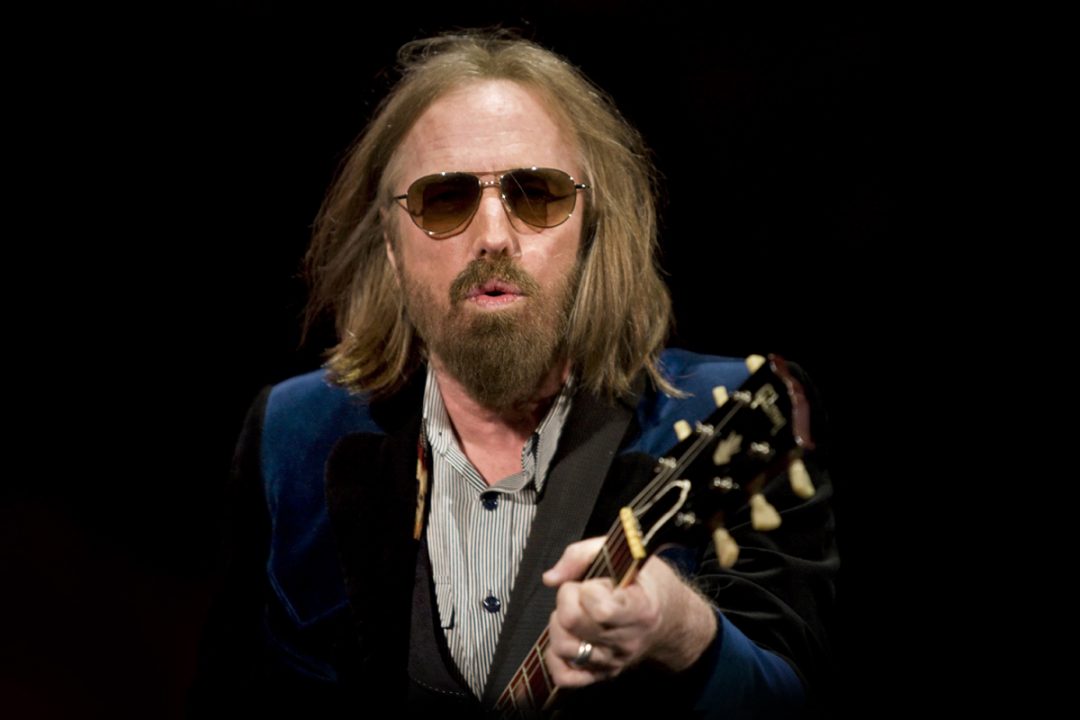 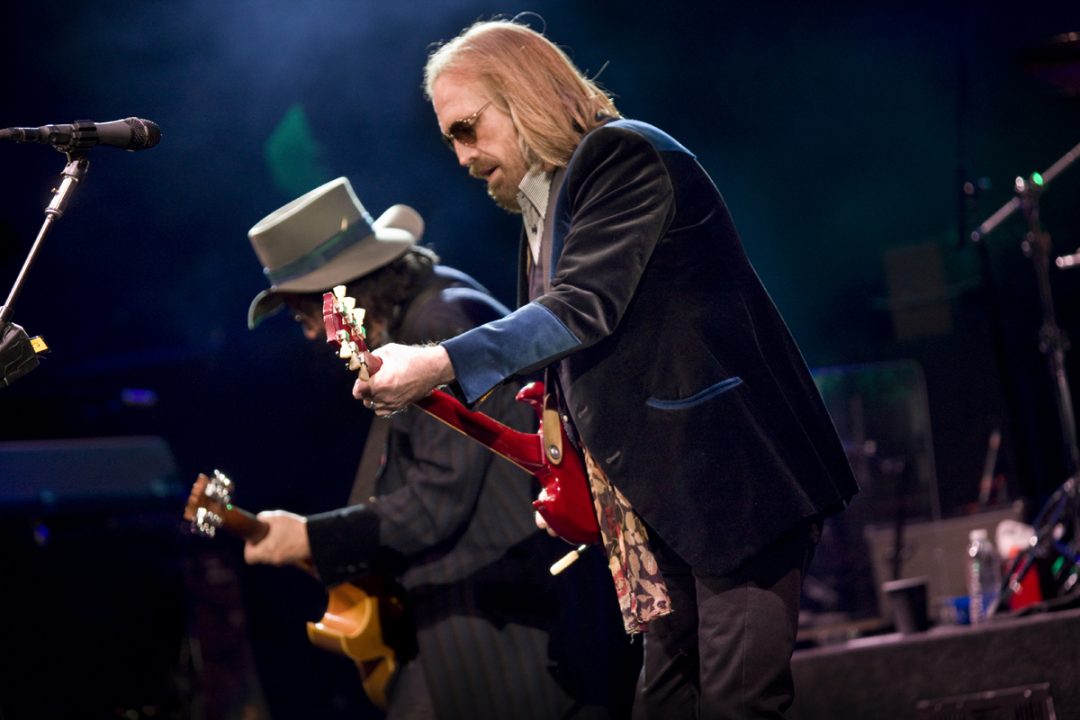 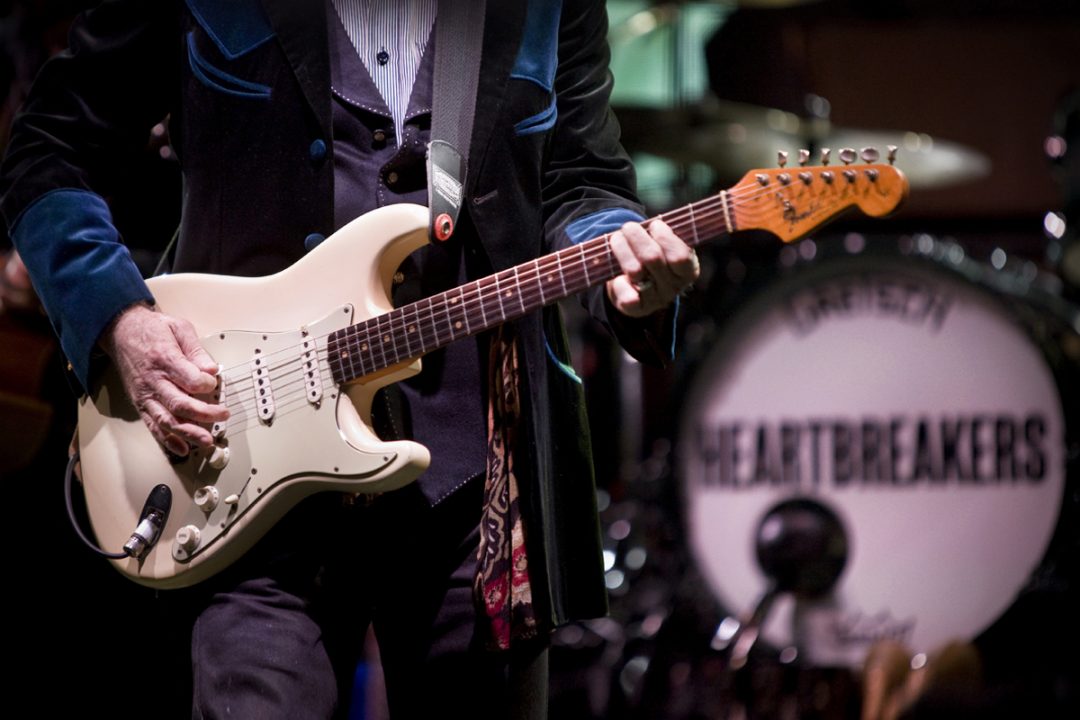 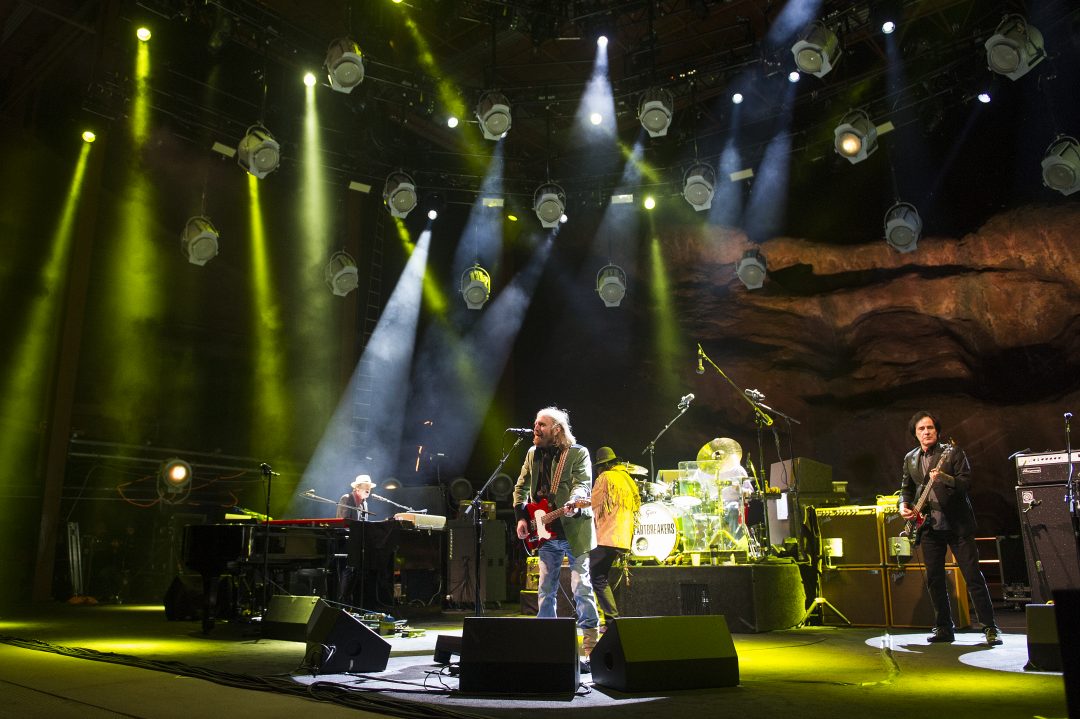 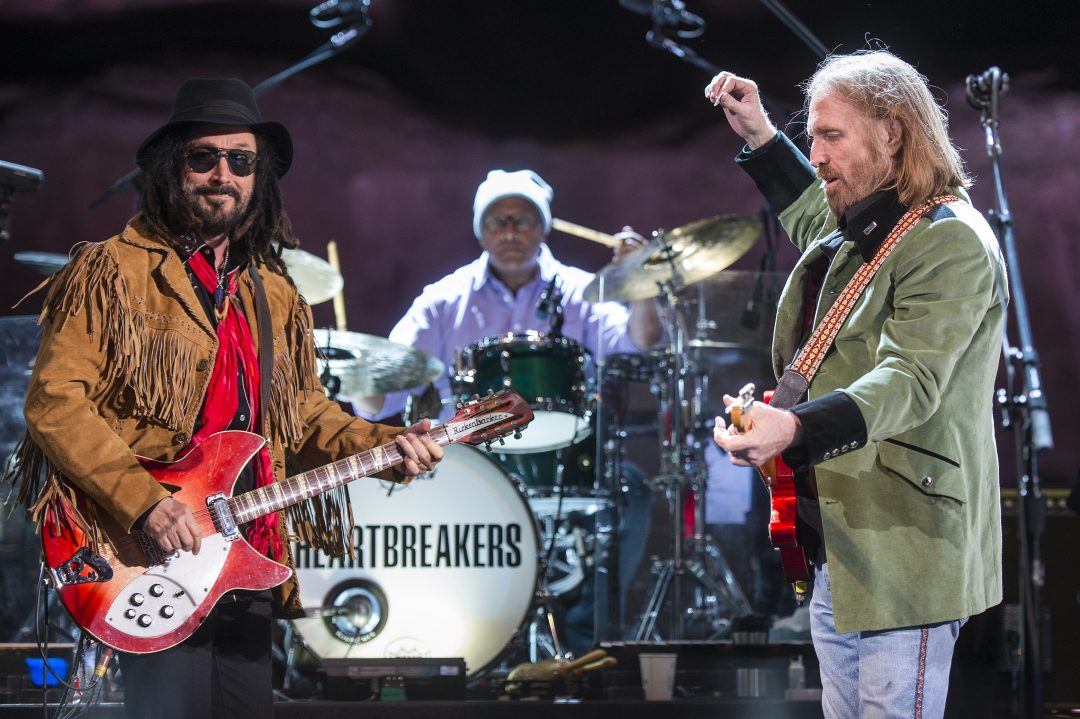 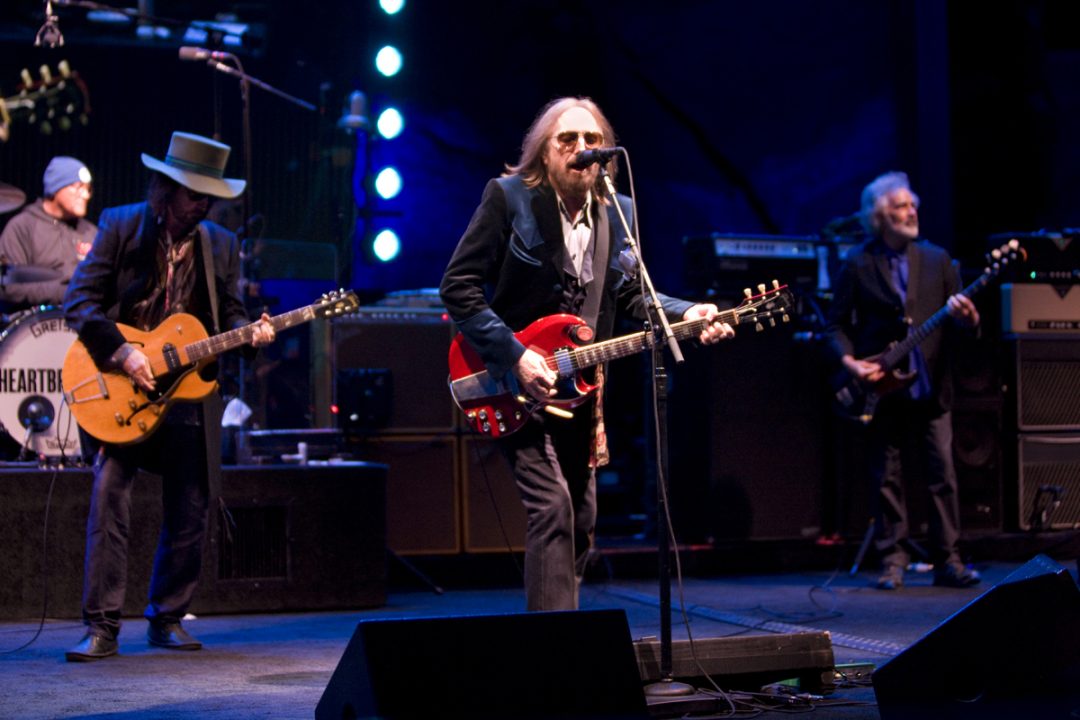 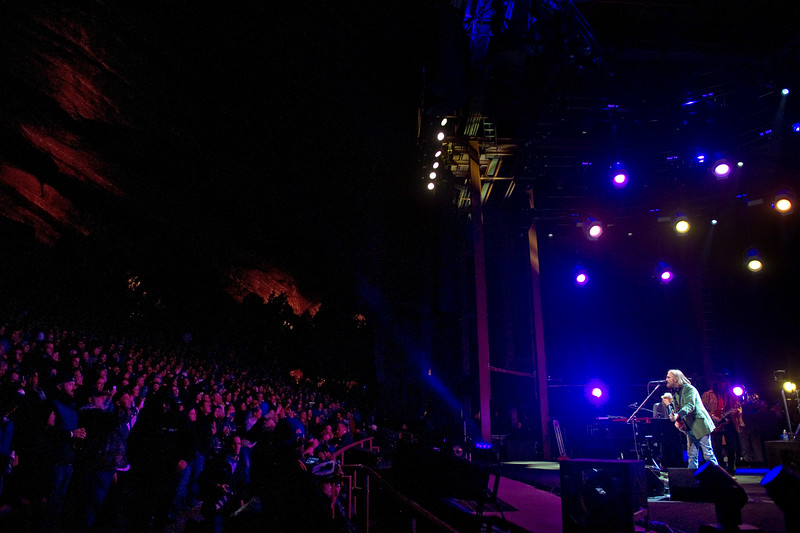 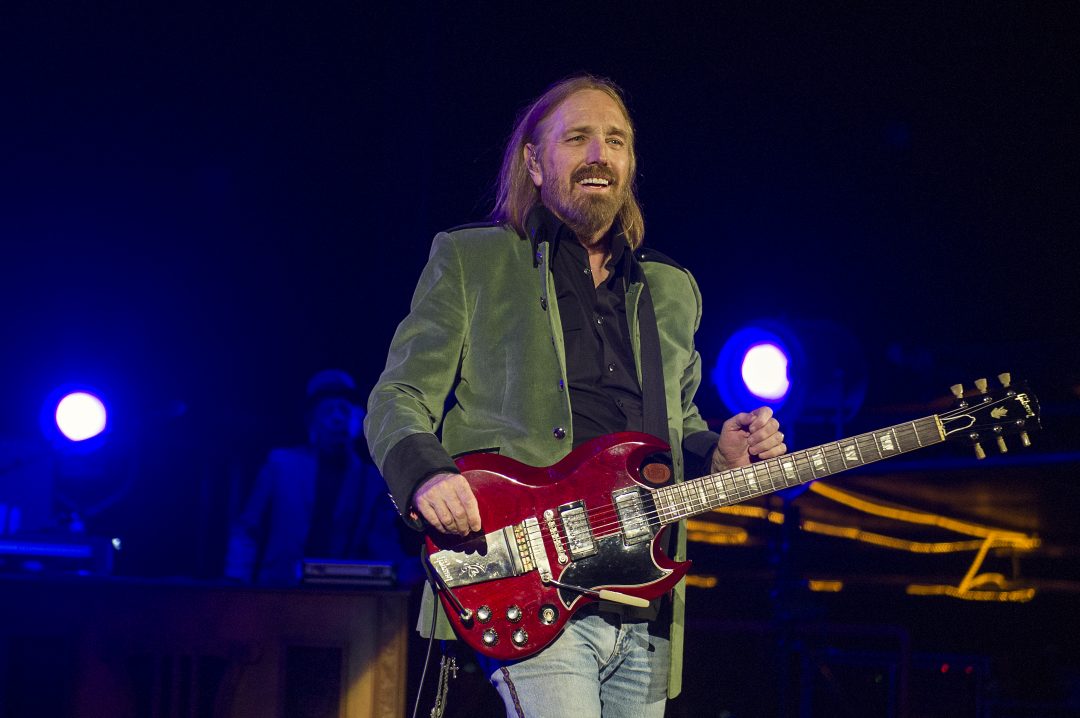 <
►
>
Tom Petty and The Heartbreakers perform at Red Rocks Amphitheatre on Sept. 30, 2014, in Morrison, Colorado. (Dan Petty, The Denver Post)

Tom Petty was never one to tiptoe around toking.

As rock fans remember Petty, who died Monday night, there are many mentions of his well-known songs, including “Free Fallin’,” “Learning to Fly,” and his breakout smash in 1977, “Breakdown,” among numerous others.

Obituary: Looking back at Tom Petty’s music and rise to fame

The frontman for Tom Petty and the Heartbreakers and member of 1980s powerhouse Traveling Wilburys (along with a solid solo career) also wrote many a song referencing reefer during a music career that spanned more than four decades.

One of his most notable stony hits was “You Don’t Know How it Feels” from his 1994 solo album “Wildflowers” and its chorus leading with: “So let’s get to the point, let’s roll another joint…” (we’ll let you finish it out in your signature karaoke style). It spent 22 weeks on the Billboard Hot 100, although at the time, those lyrics were censored by MTV and mainstream radio stations.

The single for “You Don’t Know How it Feels” contained the B-side “Girl on LSD,” which also includes a number of drug references, as the title implies. Lucy Tonic for AXS noted:

Not many people know about this Tom Petty song, but anyone who’s experimented with drugs will appreciate and relate to it. The chorus goes, “through ecstasy, crystal meth and glue / found no drug compares to you / with all these pills / and all this weed / I don’t know just what I need.”

Petty also spoke openly about his marijuana use. In a 2015 interview with Josh Eells for Men’s Journal, the longtime California resident scoffed about needing a medical marijuana card:

“I’m mostly just a reefer guy,” he says. “It’s a musical drug.” He laughs at the idea of a prescription, though. “I’ve had a pipeline of marijuana since 1967.”

“You Don’t Know How It Feels”

“Tweeter And The Monkey Man”

Every band that plays at #RedRocksCO walks past Tom on the way back stage. Tonight, it's only appropriate to light a candle in his honor. pic.twitter.com/cuV4ER4B9O