MONTEVIDEO, Uruguay — Marijuana aficionados lined up at pharmacies across Uruguay on Wednesday to be among the first in the South American nation to legally buy pot as a law regulating its sale took full effect.

Customers sniffed pungent green buds and grinned as they showed off blue-and-white envelopes containing the plant, which is now available as part a 2013 measure that made Uruguay the first nation to legalize a pot market covering the entire chain from plants to purchase.

Related: Inside story on Uruguay, where the government is your weed dealer

Santiago Pinatares, a 35-year-old construction worker, braved freezing temperatures in the capital, Montevideo, as he waited outside one of the 16 pharmacies authorized to sell marijuana. He said he has been smoking pot since age 14 but had no choice but to buy on the black market until now.

“To be able to buy it legally is a huge breakthrough,” he told The Associated Press. “Uruguay is at the forefront of the world on this.” 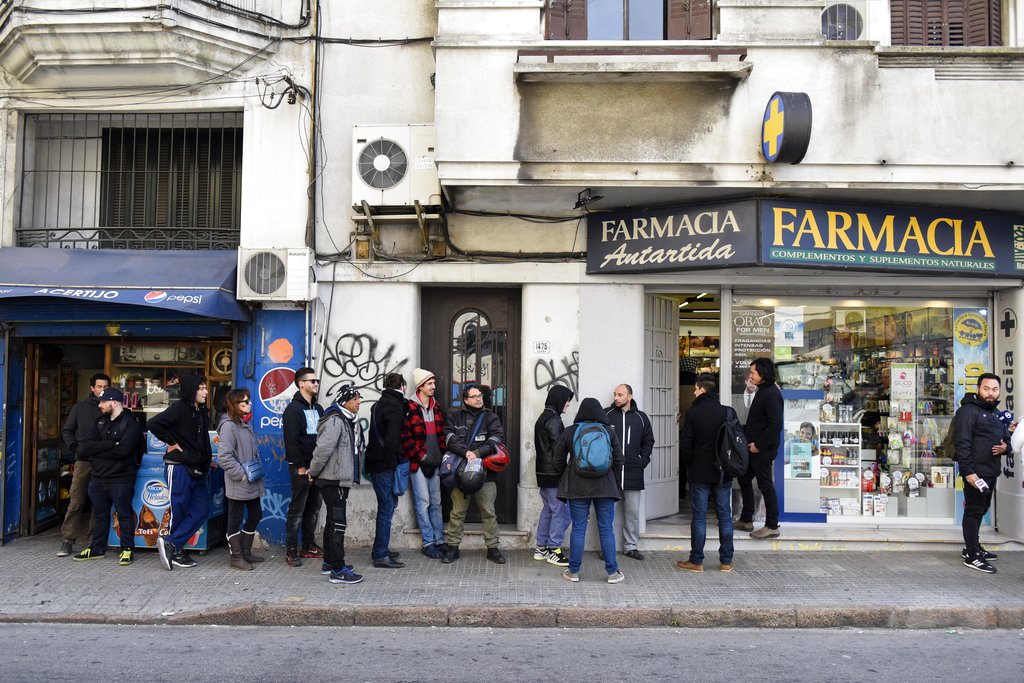 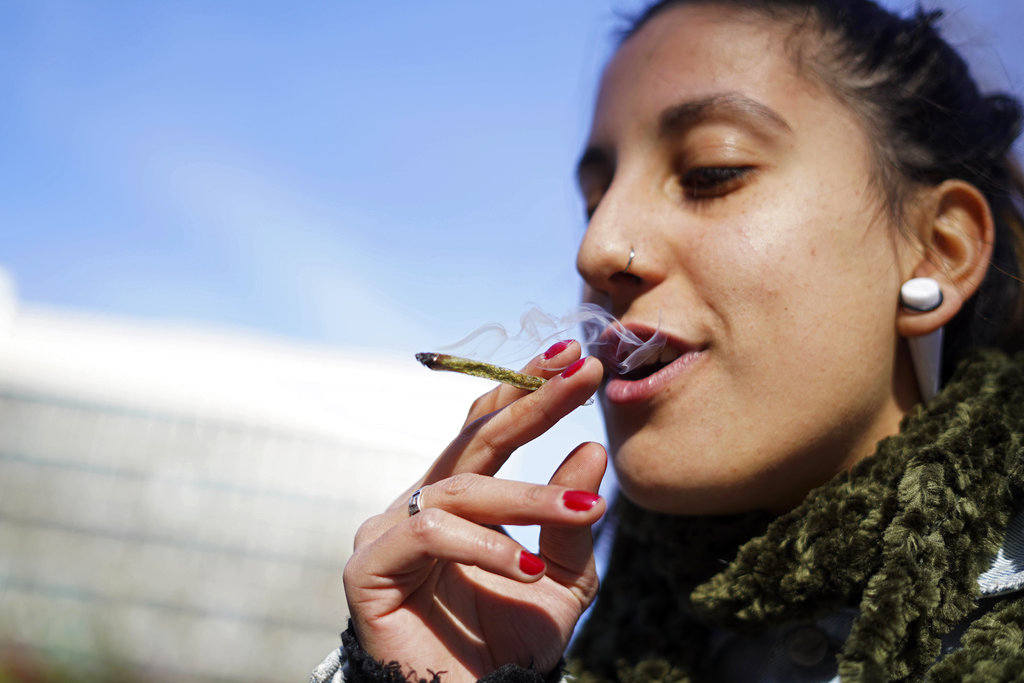 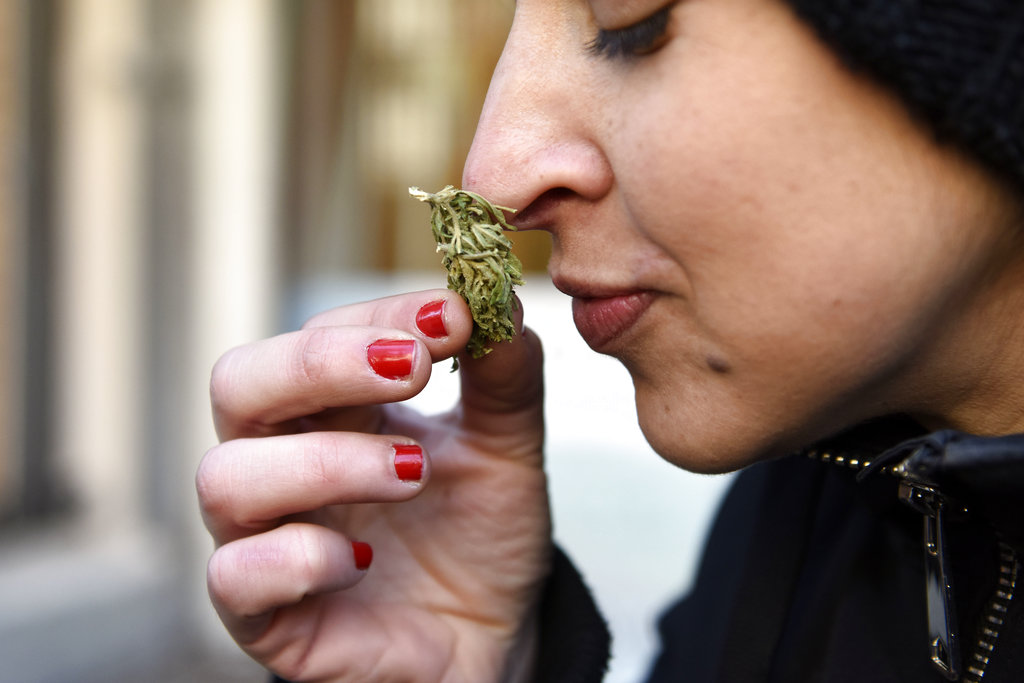 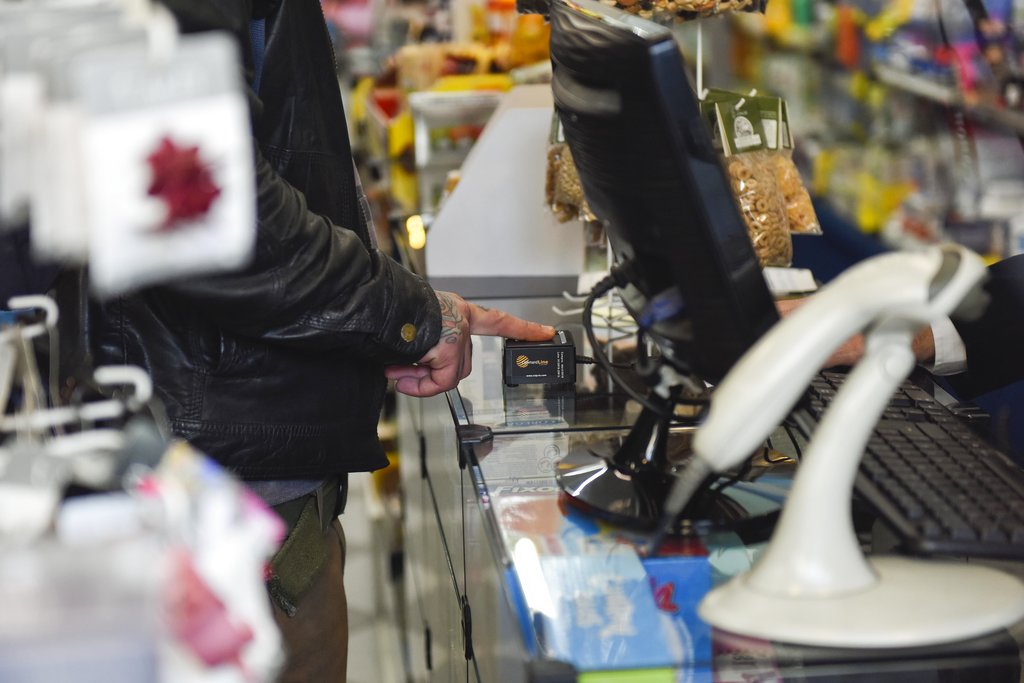 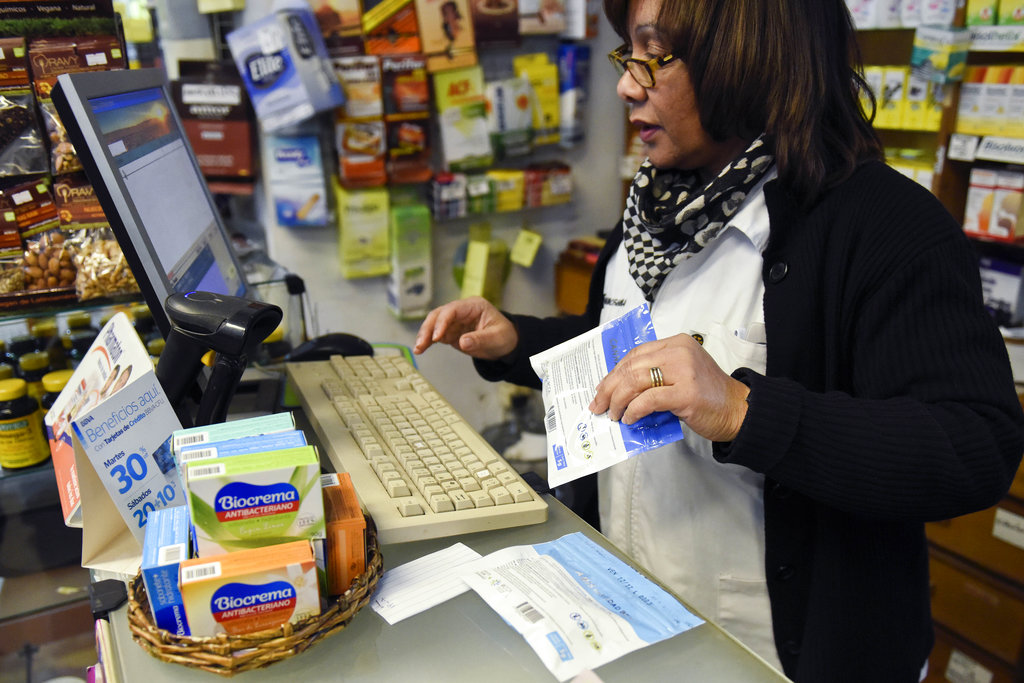 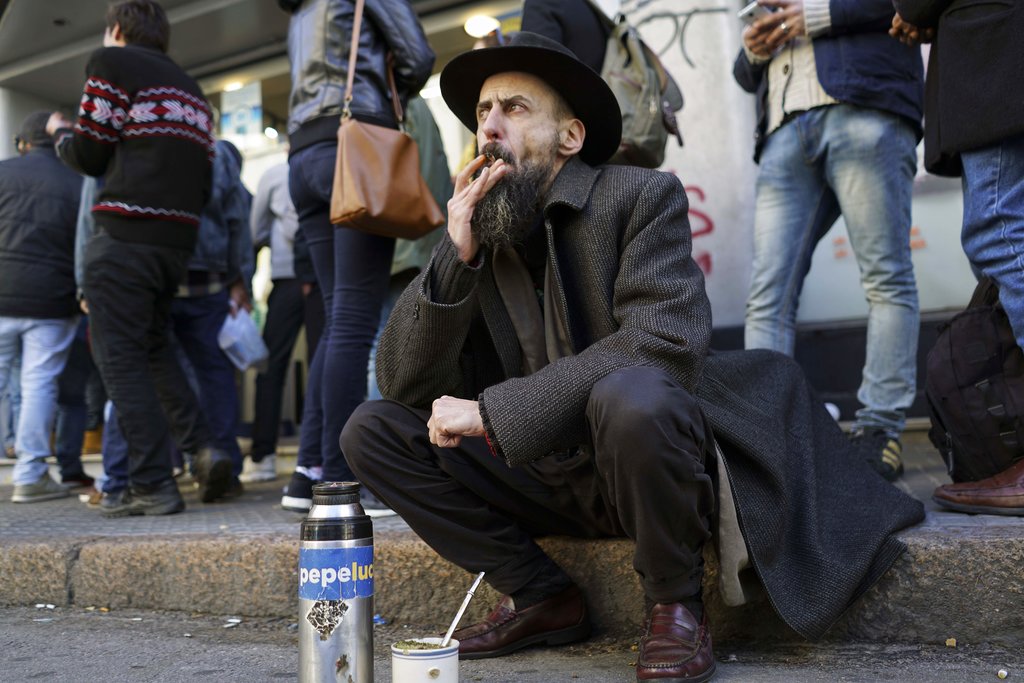 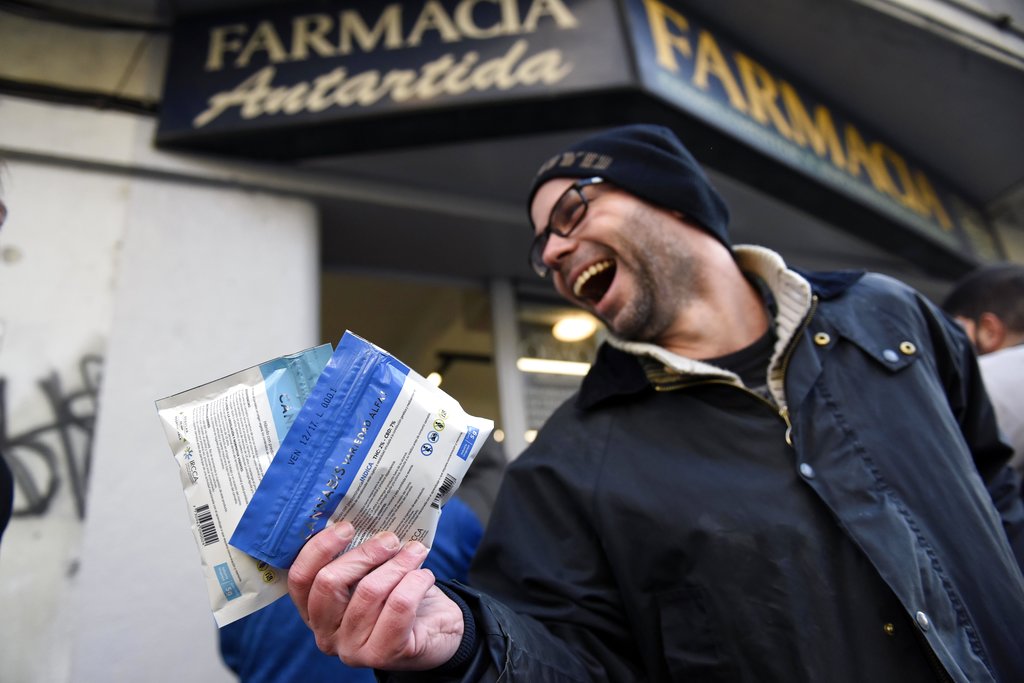 <
►
>
A pharmacy customer has his fingerprint read by a machine to identify himself as a consumer previously registered to buy legal marijuana in downtown Montevideo, Uruguay, Wednesday, July 19, 2017. Marijuana is going on sale at 16 pharmacies in Uruguay, the final step in applying a 2013 law that made the South American nation the first to legalize a pot market covering the entire chain from plants to purchase. (Matilde Campodonico, The Associated Press)

Some customers declined to comment saying they didn’t want their families or employers to know they were buying marijuana.

Authorities say nearly 5,000 people have registered as consumers allowing them to buy up to 40 grams per month using fingerprint recognition. About two-thirds of them live in Montevideo.

The price is set at the equivalent of $1.30 per gram, with 90 cents of that going to the two businesses chosen to cultivate marijuana.

The rest is split between the pharmacies and the government, which will use its share to fund prevention programs. The marijuana comes in packages emblazoned with a seal of authenticity and warnings about the drug’s effects.

The country’s marijuana plan was widely applauded globally and seen as going beyond marijuana legislation in the U.S. states of Colorado and Washington, but polls showed that most Uruguayans opposed it.

Most of the country’s estimated 1,200 pharmacies also decided not to register to sell, stoking a debate over how the drug should be distributed. Experts attributed delays in the implementation of the pioneering plan to the fact that no other country had attempted such an ambitious endeavor.

“There was a lot of hard work to finally come to this day,” Drug czar Diego Olivera said. “It is a challenging and complex project, and today we have taken a step forward.”