Considering the historic connection between cannabis and creativity, it was only a matter of time before a cannabusiness and an artist made it official.

In July 2016, Montreal-based filmmaker and photographer Ezra Soiferman became the world’s first cannabis artist-in-residence thanks to Canada’s Tweed–the largest licensed cannabis producer in the country (and currently valued at $1.26 billion on the Toronto Stock Exchange).

With his year-long artistic odyssey wrapping at the beginning of this month, Soiferman reflected on his residency and shared some his favorite pieces with The Cannabist.

The artist said his fascination with cannabis is going on 25 years.

“My obsession with the plant and all that it can do has led me down various paths to meet people who are using it for various reasons, but I have a big medical interest,” Soiferman said. “It boggles my mind how versatile it is, so this desire to learn as much as I can and meet as many people as I can in the industry has never stopped. And it’s brought me to where I am today — connecting cannabis to art and art to cannabis from the epicenter.” 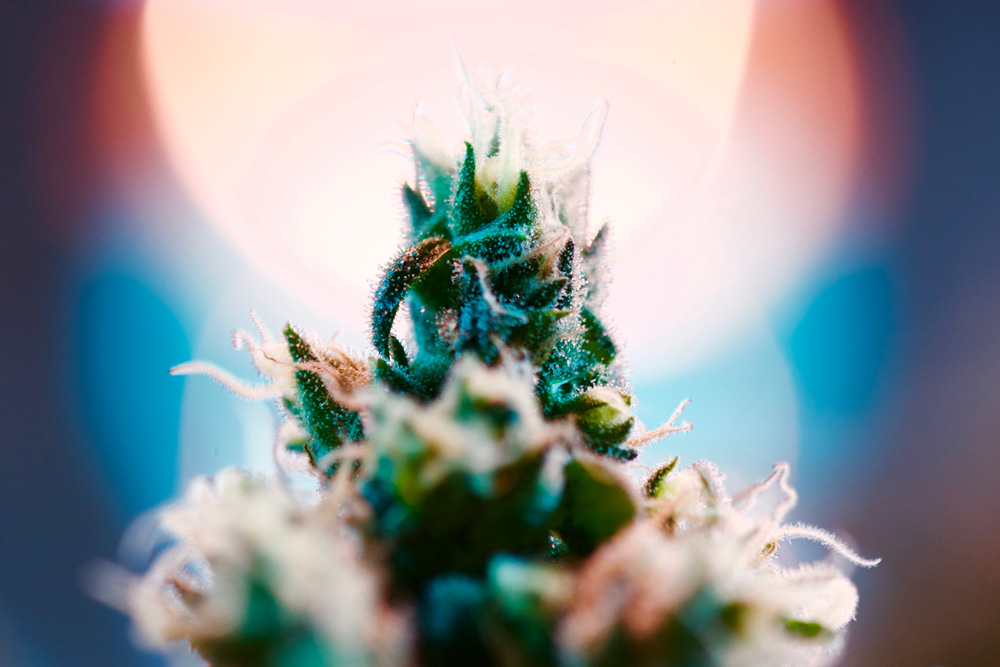 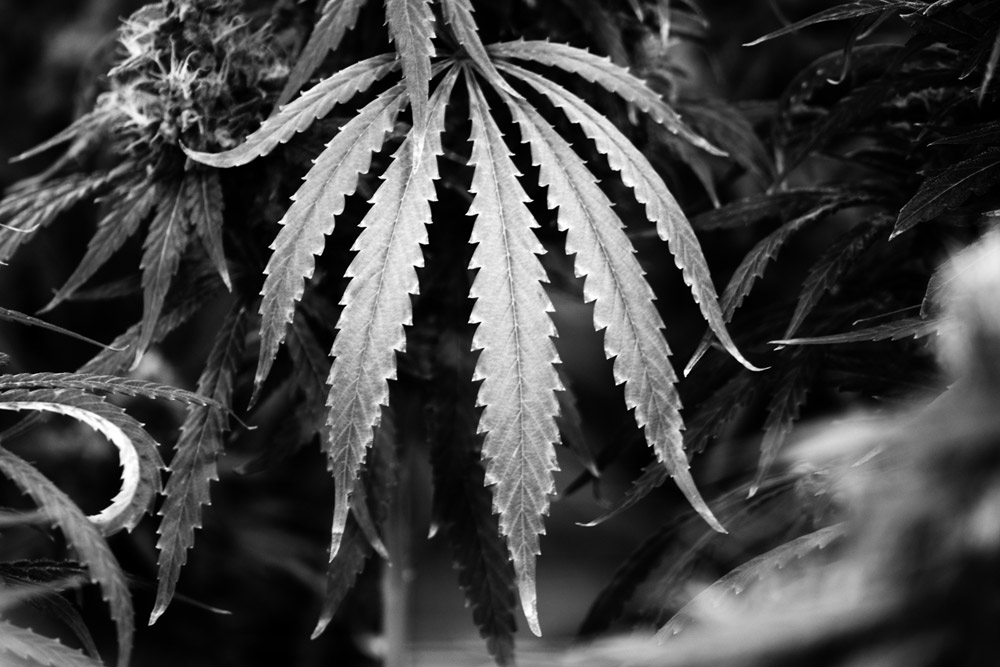 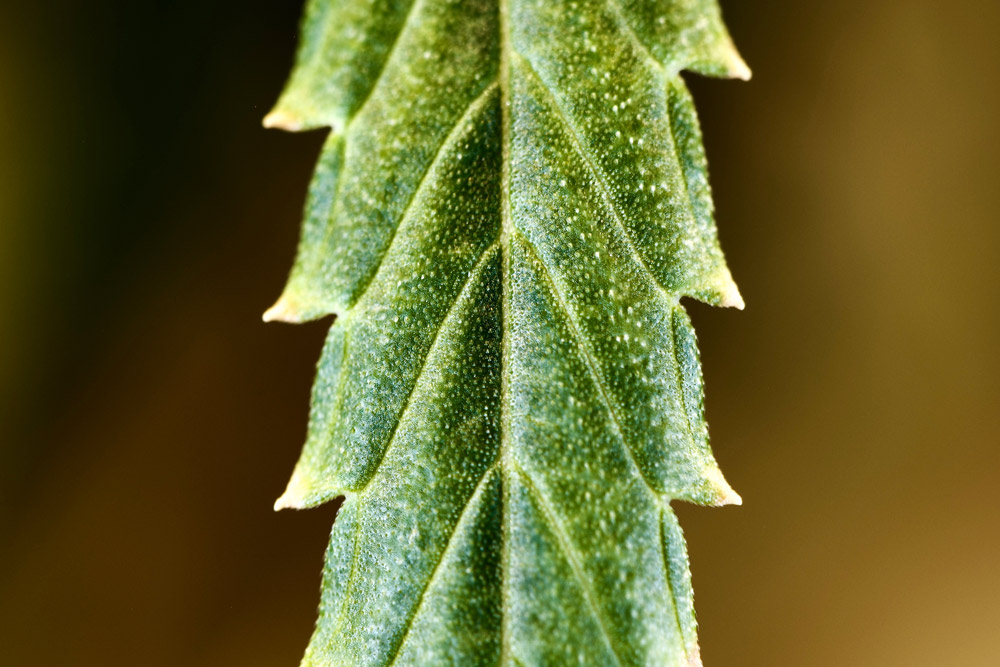 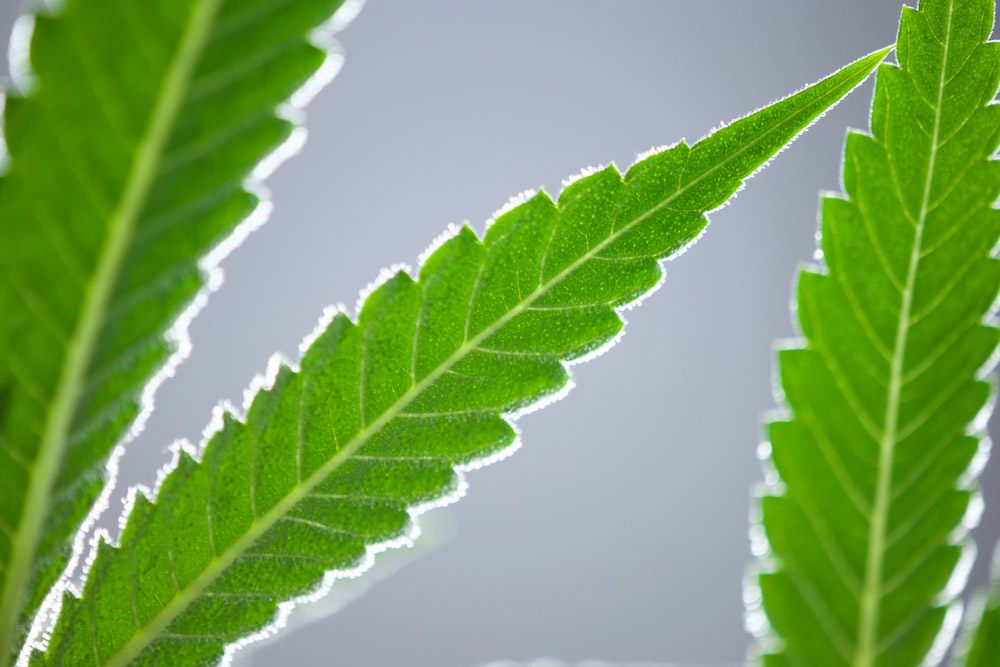 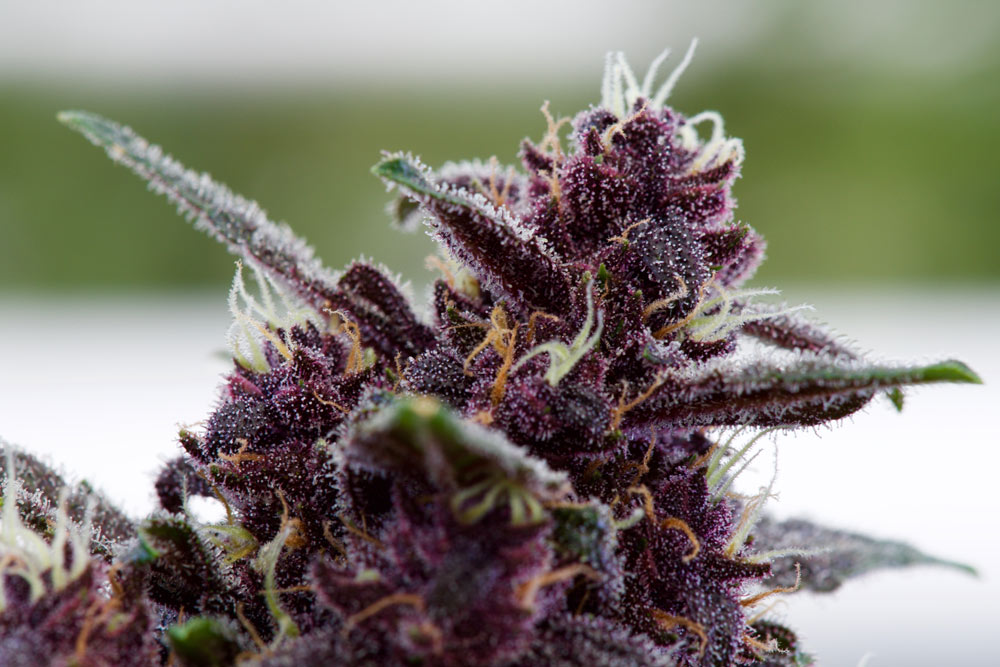 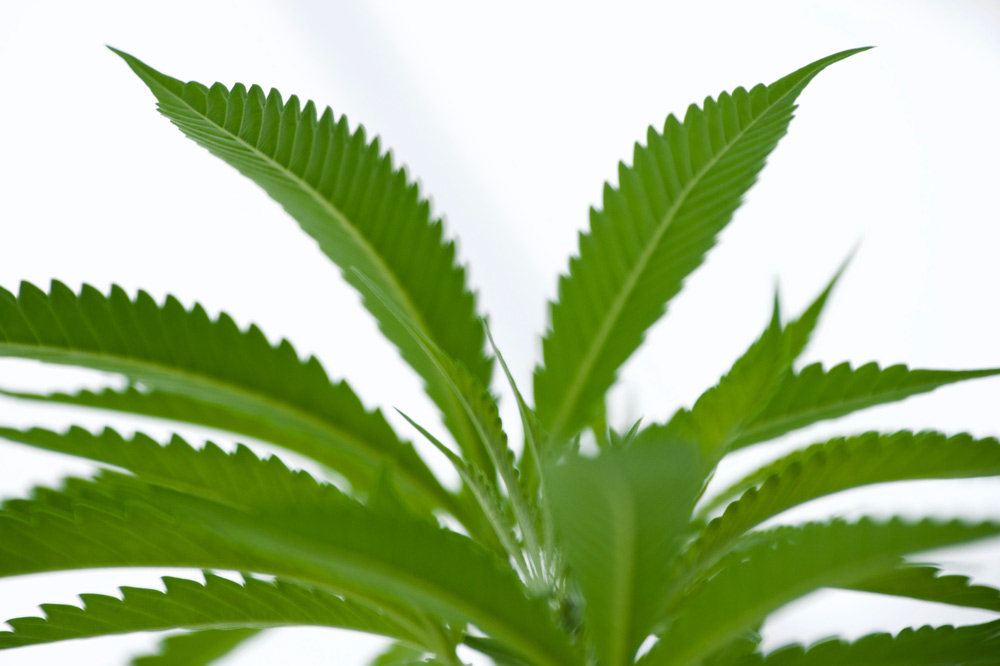 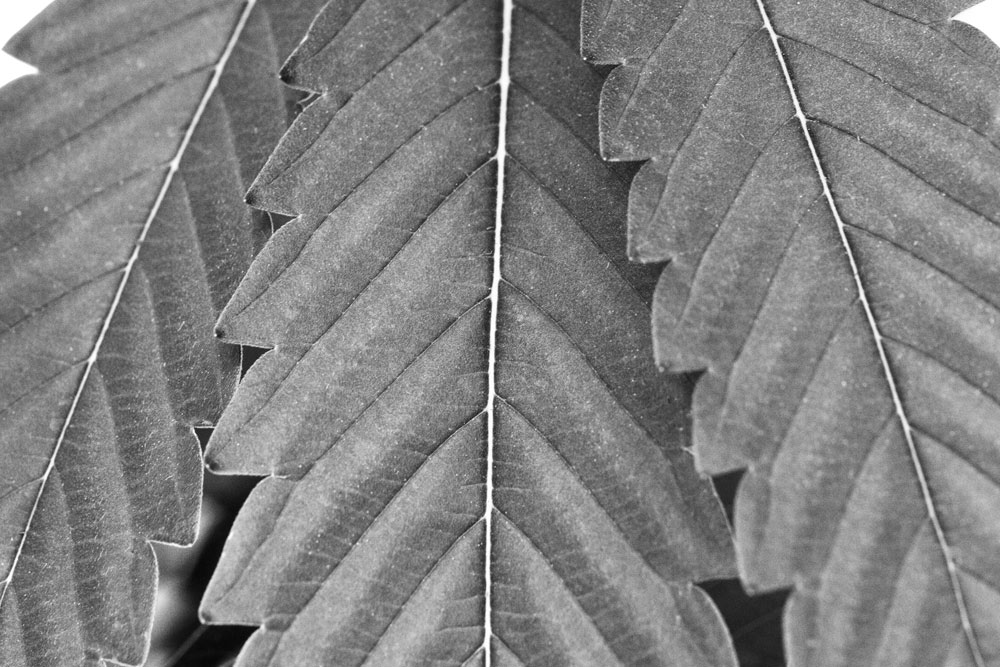 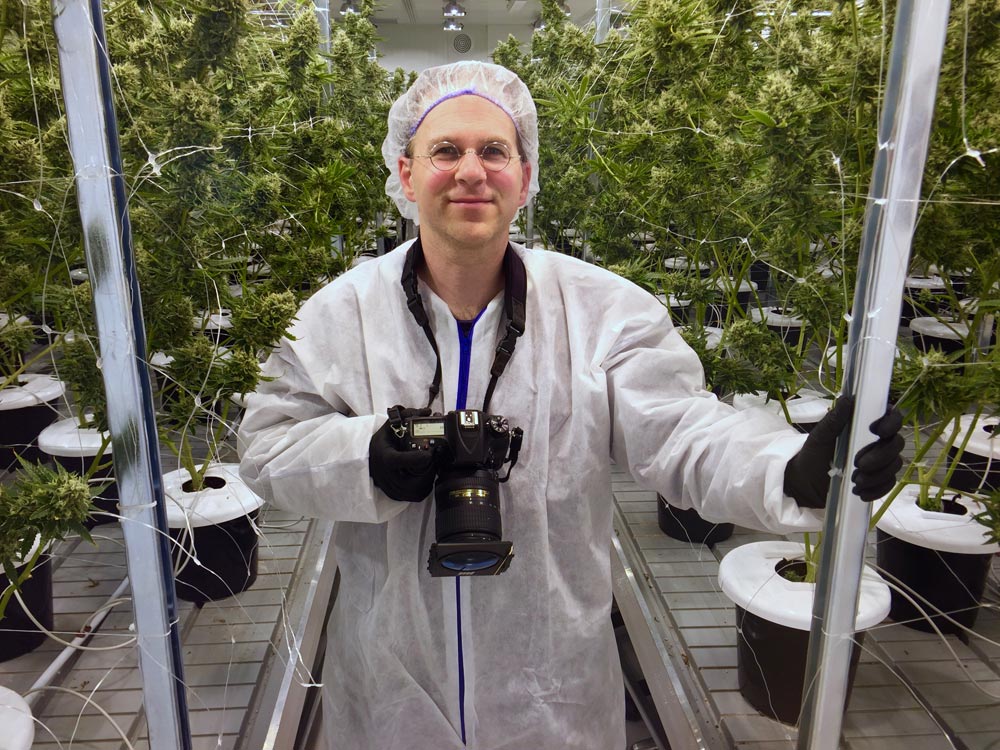 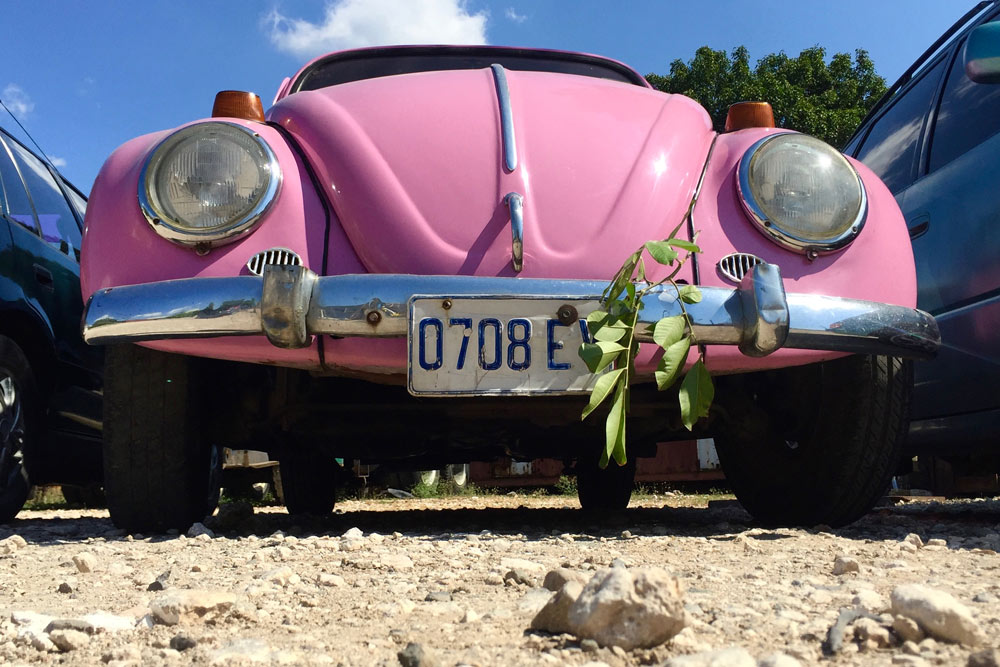 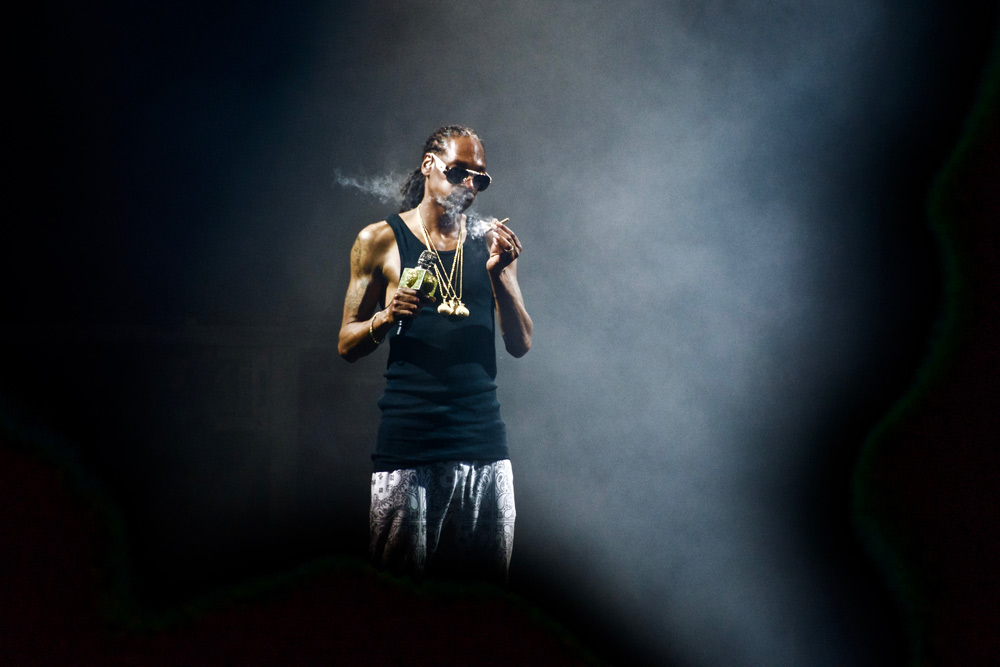 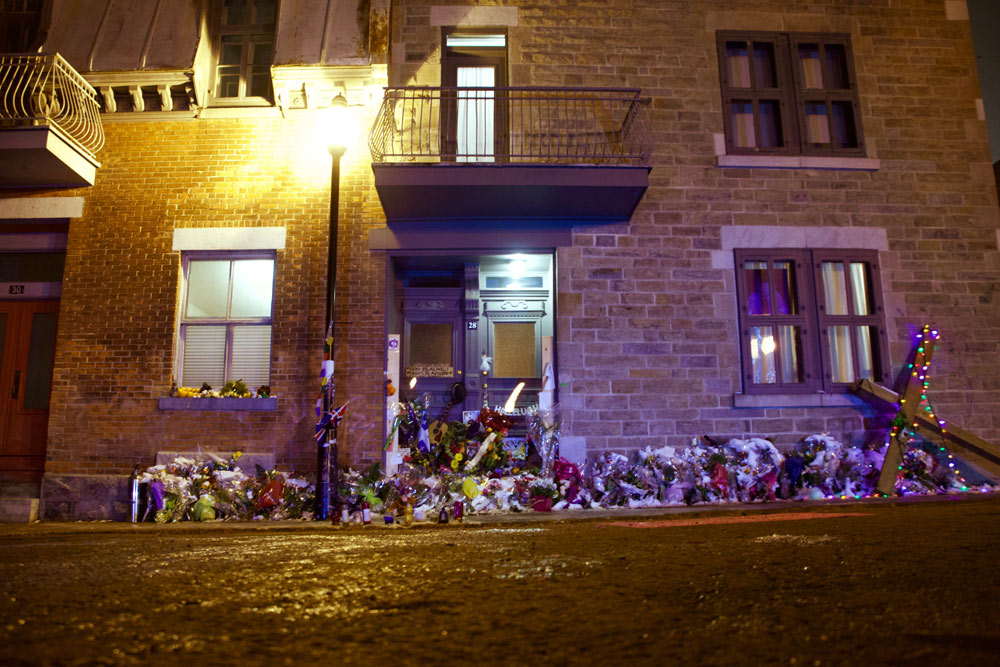 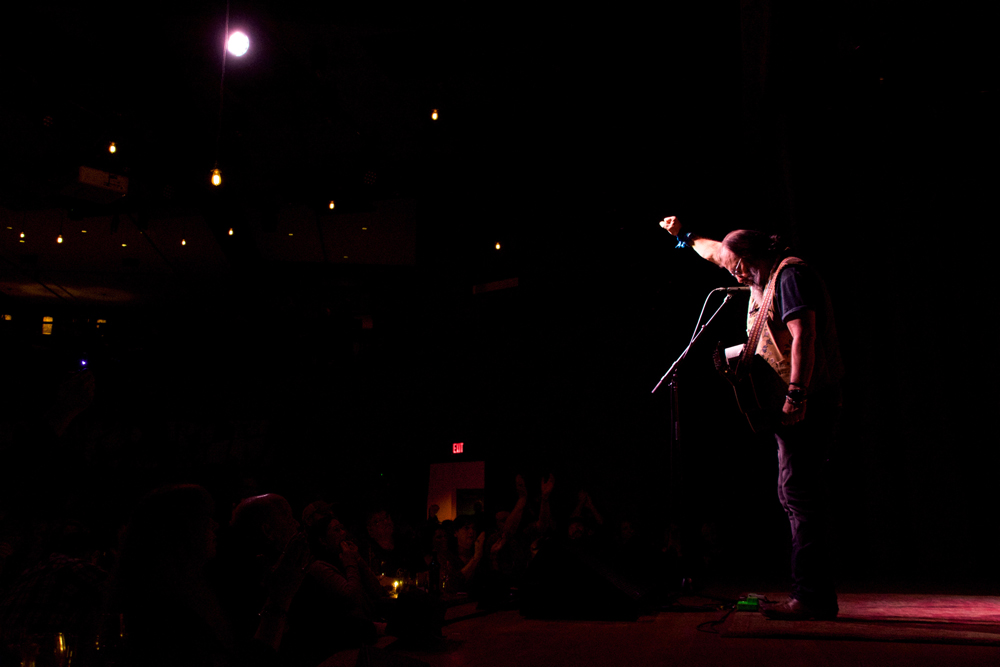 <
►
>
Photographer Ezra Soiferman: “About ten years ago, I listened to Leonard Cohen’s music for the first time on a plane ride from Montreal to L.A. I loved it so much. Waiting at the luggage carousel after the flight, who walked by but Mr. Cohen himself. I walked up to him and told him about the coincidence and wished him a ‘mazel tov’ on such fine music, telling him we were both nice young Jewish boys from Montreal. He had a laugh and continued on along his merry way. This is a shot I took lying on the ground outside his house in Montreal a few days after his death last November.” (Ezra Soiferman for Tweed)

As a student at New York University’s Tisch School of the Arts, a green Soiferman decided to tackle medical marijuana for his thesis film project in 1993. “Pressure Drop,” which chronicled a Jewish grandfather’s marijuana usage to treat his glaucoma, went on to achieve success on the international film festival circuit and opened the door to his career as a documentarian.

Since then, he’s gone on to make films both on and off the topic of pot. Most recently, “Grass Fed” premiered on the CBC’s Documentary Channel in 2015 and is available on iTunes. The film follows the journey of an overweight comic who goes on an all-marijuana edibles diet for four months and experiences life-changing results.

It was during production of “Grass Fed” that Soiferman first visited Tweed’s Smiths Falls, Ontario headquarters to film a pivotal scene. It was then and there that the first seed for his innovative idea was planted.

“I had this brainwave and thought why don’t any cannabis companies have an artist in residence? If any company should, it should be Tweed, so I created a pitch and shared it with them immediately,” he said.

In recalling that first pitch meeting with Soiferman, Tweed president Mark Zekulin told The Cannabist that he was immediately open to the residency.

“Ezra actually brought the idea to us and we loved it,” he said. “It made sense to have a program that increased the visibility of Ezra’s art and in turn, the visibility of our young company. Something like this has never been done before and we like to look at ourselves as a company of firsts. We wanted to see what happened when we associated an artist to a cannabis company, but put no shackles on creativity. Ezra’s art and reach have impressed us.”

Soiferman spent the last 12 months making regular road trips to Tweed Farms greenhouses and traveling to cannabis meccas like Colorado, Jamaica, Vermont, and California and many other cities across the United States and Canada — putting his collective sights, experiences, and conversations into art.

“From the photos on display in our lobby to the new connections we’ve made through Ezra and his seemingly never-ending network of friends, it’s been a rewarding first residency. Whenever Ezra sends us new work, we’re reminded of how important it is to support the arts community,” Zekulin said.

Reflecting on the end of his run, Soiferman expressed a collaborative vision for the future.

“This is the first program of its kind and I take that very seriously,” he said. Through my creation at this position, I hope to inspire other artists to jump on this bandwagon and pitch the companies they are passionate about. I don’t want to be the only cannabis artist-in-residence — I want to be one of many.”

Having documented the industry’s growth over two-plus decades, Soiferman said he’s excited to see that the current cannabis scene is “so fertile.”

“I’ve watched hemp go from a hippie pipe dream in the 90s to now, where its booming across the board. I’ve seen medical marijuana go from one mention in the New York Times every few months to every single day in every single newspaper. I’m seeing the Canadian recreational scene unfold right before my eyes. The amount of interest, money, science and acceptance for cannabis right now is incredible,” he said.

What’s next? Soiferman shared with The Cannabist that he’s “in talks with Tweed about extending the residency beyond its early July end date and discussing additional projects with the company as well.”

In the above gallery and short film, “Ez in Res,” Soiferman takes us through his journey and provides insights into some of his favorite images from the past year. You can also watch his self-described “music photeo” on the murals of his hometown, Montreal, in this video released at the start of his Tweed residency:

Watch: “The Walls of Montreal”