On Saturday May 6, cannabis enthusiasts in cities around the world took to the streets for the 2017 Global Marijuana March (GMM, in some places known as the Million Marijuana March), to push for cannabis legalization. In São Paulo, Brazil alone, organizers estimated 100,000 attendees. Here’s a look at some of the scenes from America and beyond: 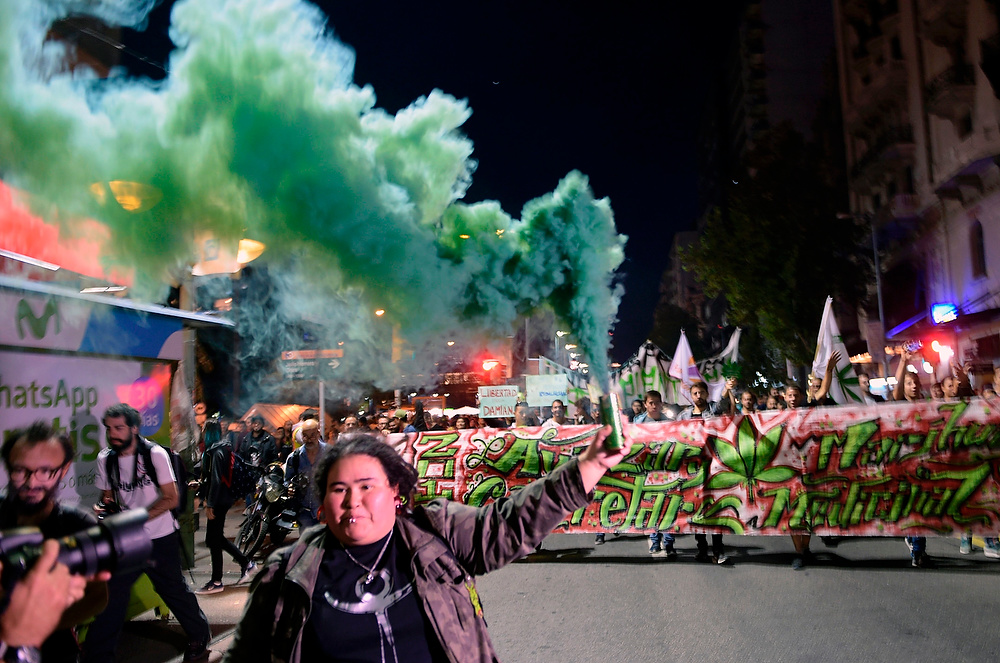 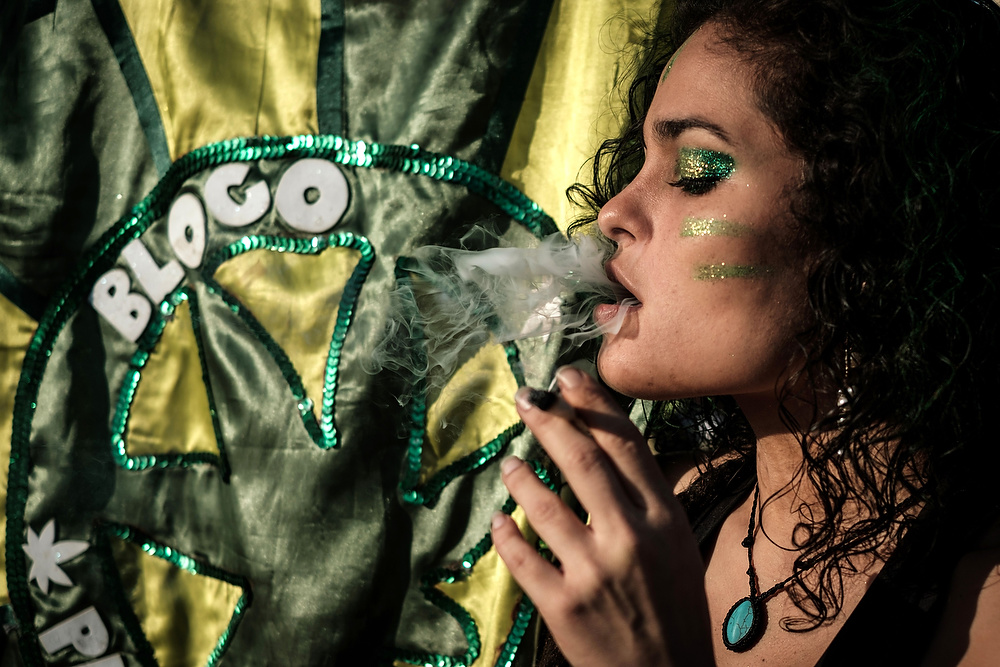 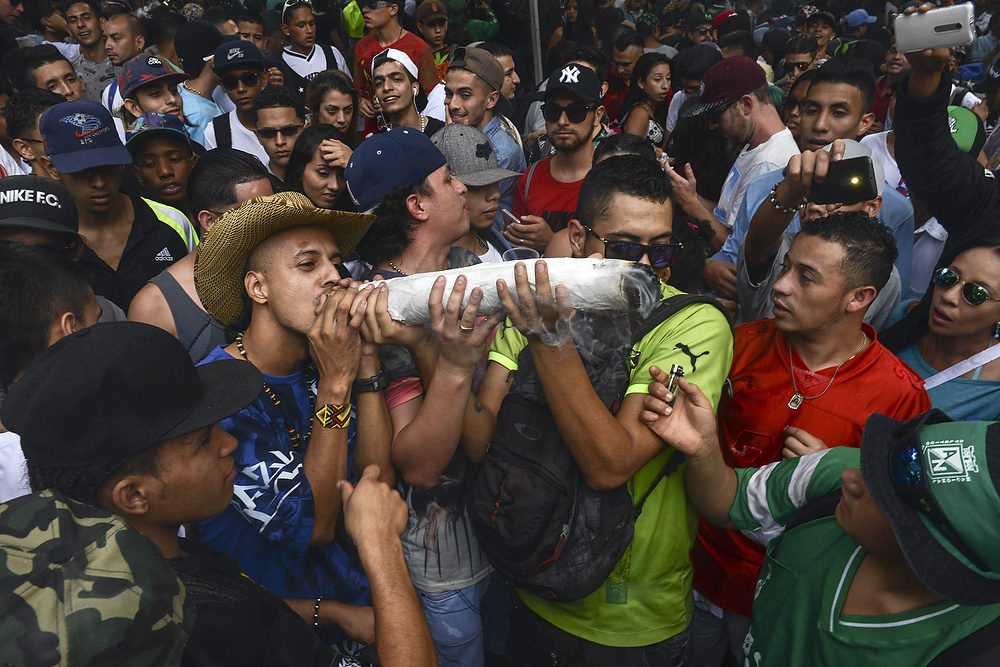 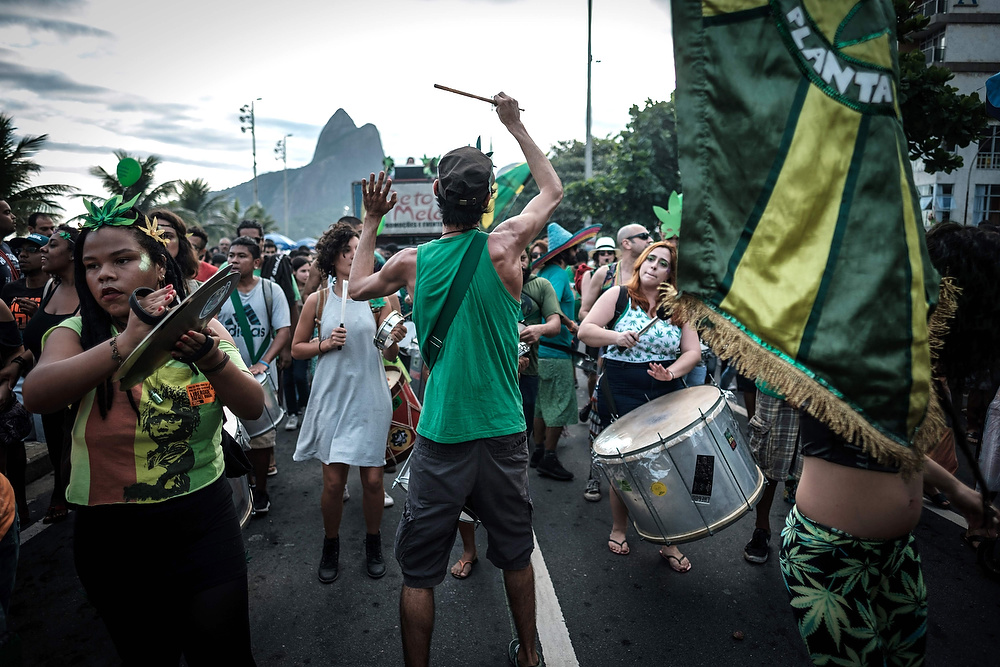 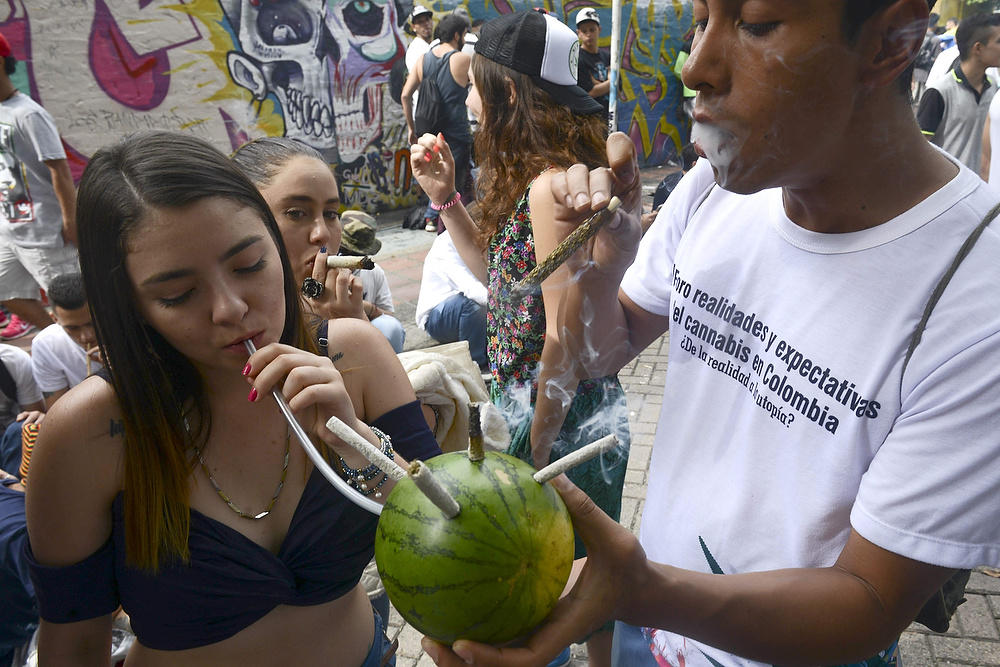 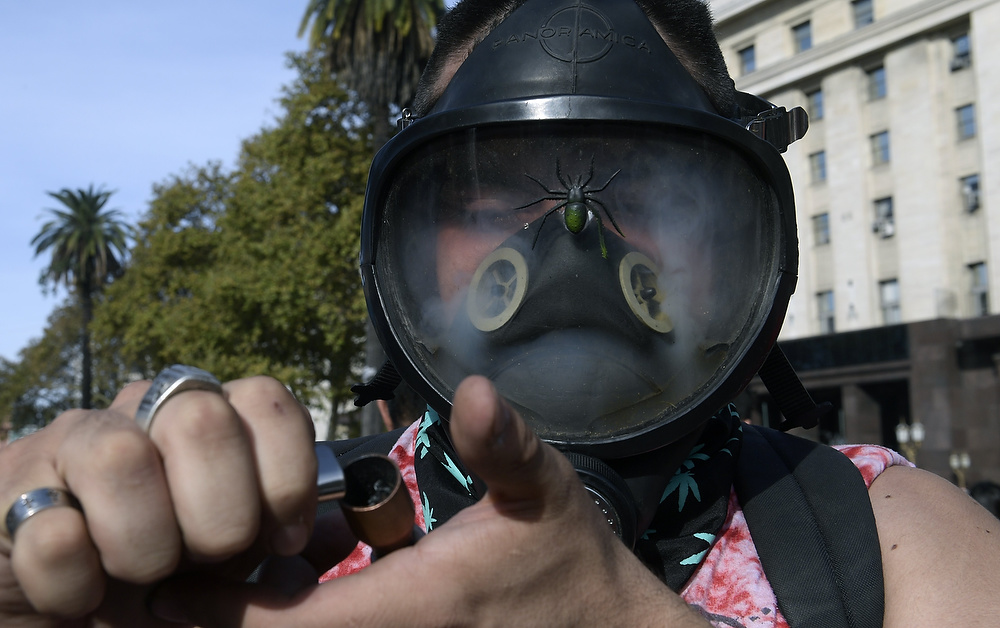 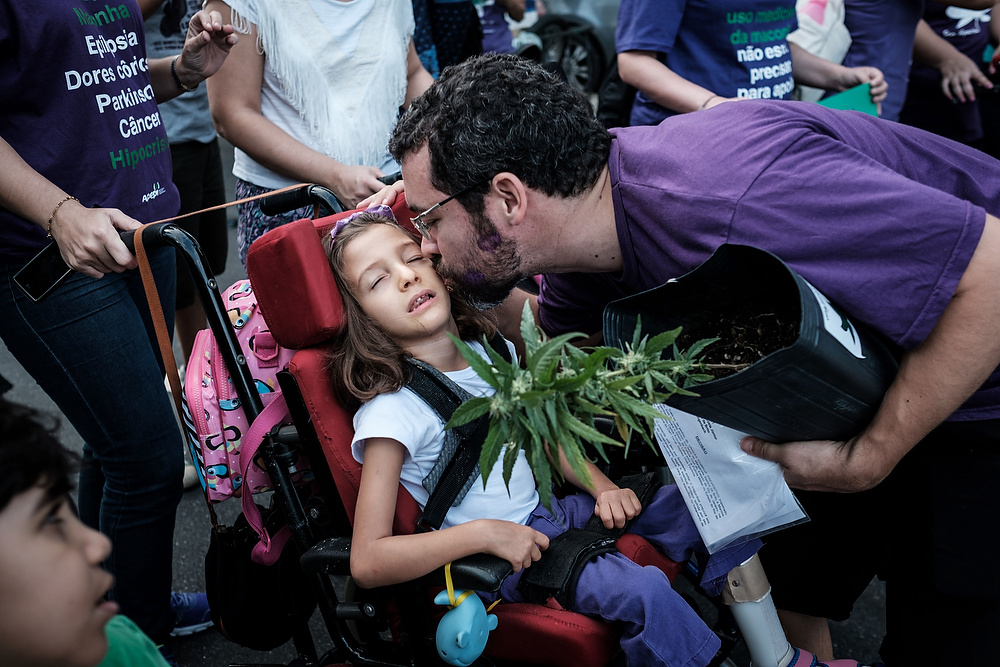 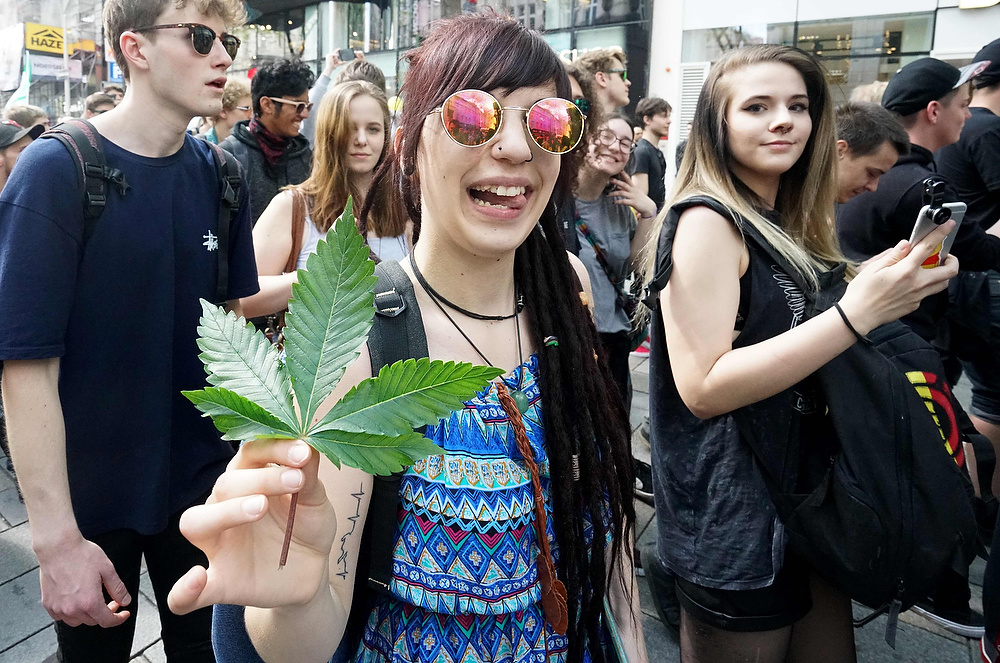 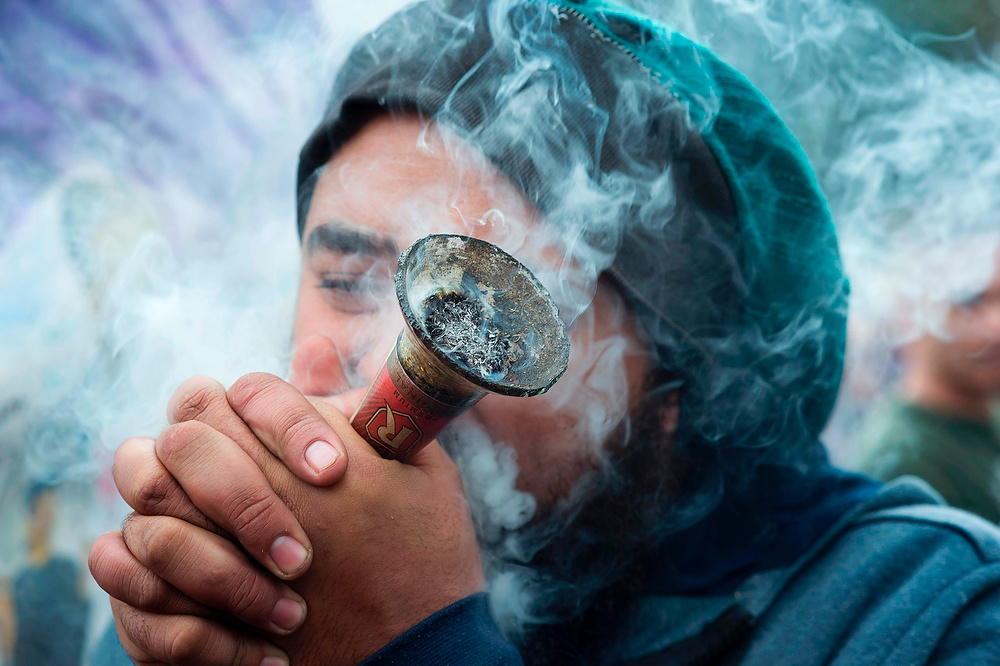 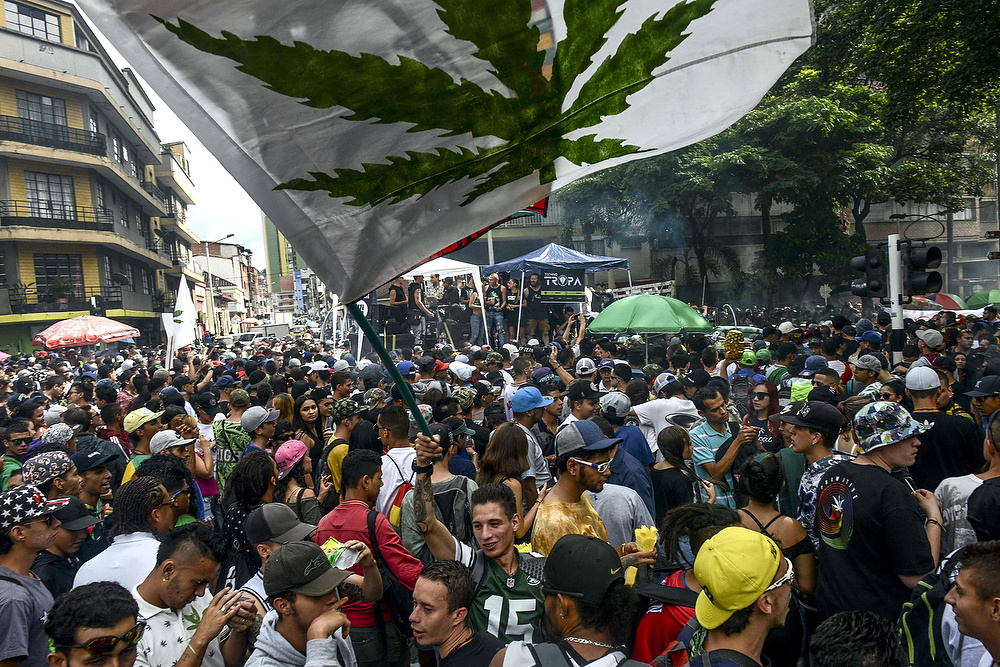 <
►
>
A man lights a bottle-neck pipe filled with marijuana as he joins a crowd of about two thousand people for a march through the city centre to call for the complete legalisation of marijuana (locally known as dagga) in Cape Town on May 6, 2017. A recent South African High court case made it legal to smoke and cultivate marijuana in one's home, but not in any public place. / AFP PHOTO / RODGER BOSCHRODGER BOSCH/AFP/Getty Images

The #GlobalMarijuanaMarch in Fort Worth, Texas was so much fun to be a part of. Inspired to keep fighting for freedom! pic.twitter.com/GbNgynUJat