We’ve already shared our guide to 4/20 in Colorado, but we know not all of you can get here for the High Holidays.

So we thought we’d share the fun by sharing a taste of the other events that are happening around the globe. If you know of a fun/historic/important event happening in your corner of the world, drop us a line at cannabist@denverpost.com.

All events are being held on Thursday, April 20, with time listed as local, unless indicated otherwise.

UPDATE: DCMJ has another event planned for Monday 4/24, a protest “smoke-in” on the steps of the U.S. Capitol

420 Dabs
Queen’s Tower, Imperial College
Imperial College Road, Kensington
“At 4:20pm on 4/20, to celebrate 4/20 day, we will be attempting the world record for the number of people group dabbing at once.” 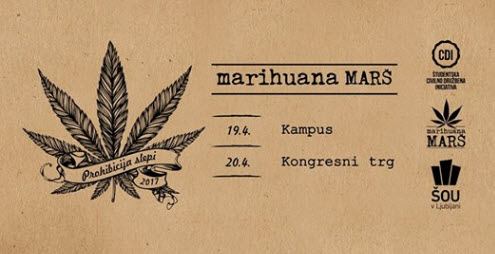