SAN JUAN, Puerto Rico — Jesus Aponte pushes a door open to reveal hundreds of aromatic, spiky green plants, a crop that Puerto Rico hopes will help it ease a grinding economic crisis by generating millions in revenue and tens of thousands of jobs.

Aponte, a 29-year-old biologist and chemical engineer, had been thinking of joining the wave of young Puerto Rican professionals heading to the U.S. to seek work — an exodus that has aggravated the U.S. territory’s woes. But then he saw the saw the island’s medical marijuana industry start to expand, and found one of the rare new jobs opening up on the island, overseeing some 2,000 plants at the Natural Ventures facility.

“This is an economic niche that we can grab on to,” he said, though he added, “A lot of people told me, ‘What are you doing with your life? You’re throwing away your future.'”

But like more than two dozen U.S. states, Puerto Rico is pinning a little of its future on the recently illegal drug.

The territory legalized medical marijuana by decree nearly two years ago and new Gov. Ricardo Rossello last month signed a measure that set out a legal framework for the industry. Backers say that will spark an expansion of the pot fields, manufacturing centers and dispensaries that have been popping up across the island.

“A lot of people were waiting for this law,” said attorney Goodwin Aldarondo, president of Puerto Rico Legal Marijuana, a consulting company. “It’s the only viable alternative we have to solve the economic situation. It’s been many, many years since Puerto Rico has had a new industry.”

For Narelis Cortes, the issue isn’t so much work as conquering pain.

She’s one of nearly 9,000 Puerto Ricans who have paid $25 a year for a permit to use medical marijuana to treat at least 14 pre-approved conditions including HIV, cancer, multiple sclerosis, migraines, anxiety and epilepsy.

The 32-year-old mother and Air Force veteran said rheumatoid arthritis, fibromyalgia and the initial stages of Parkinson’s disease had kept her in bed for hours a day. She said she spends about $350 a month on medical marijuana. She vapes every four to six hours and has eliminated the need for 20 medications. 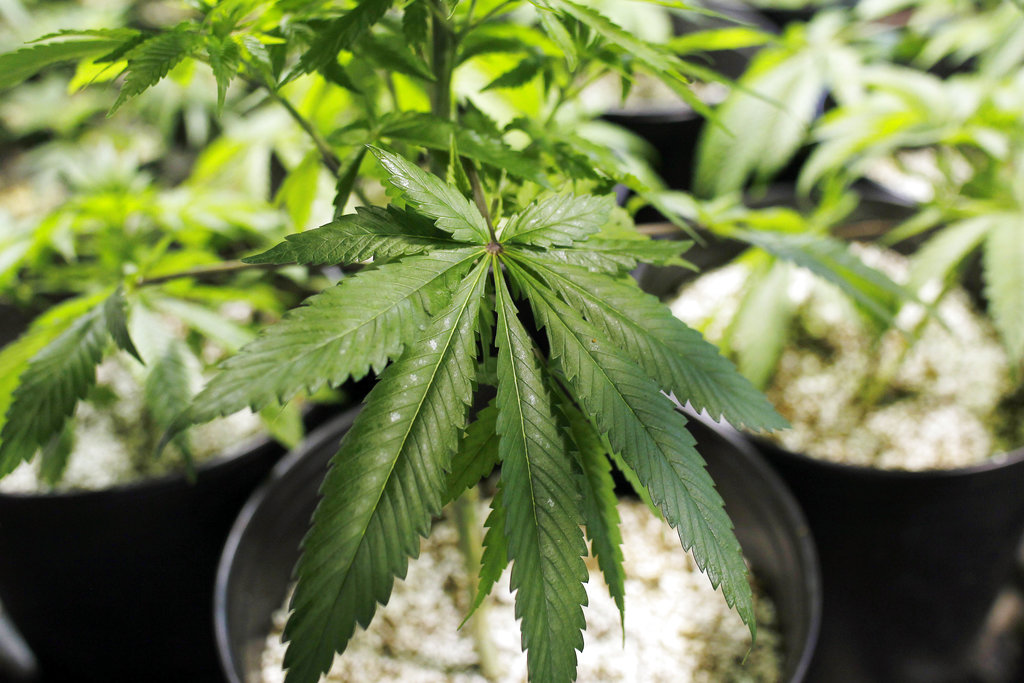 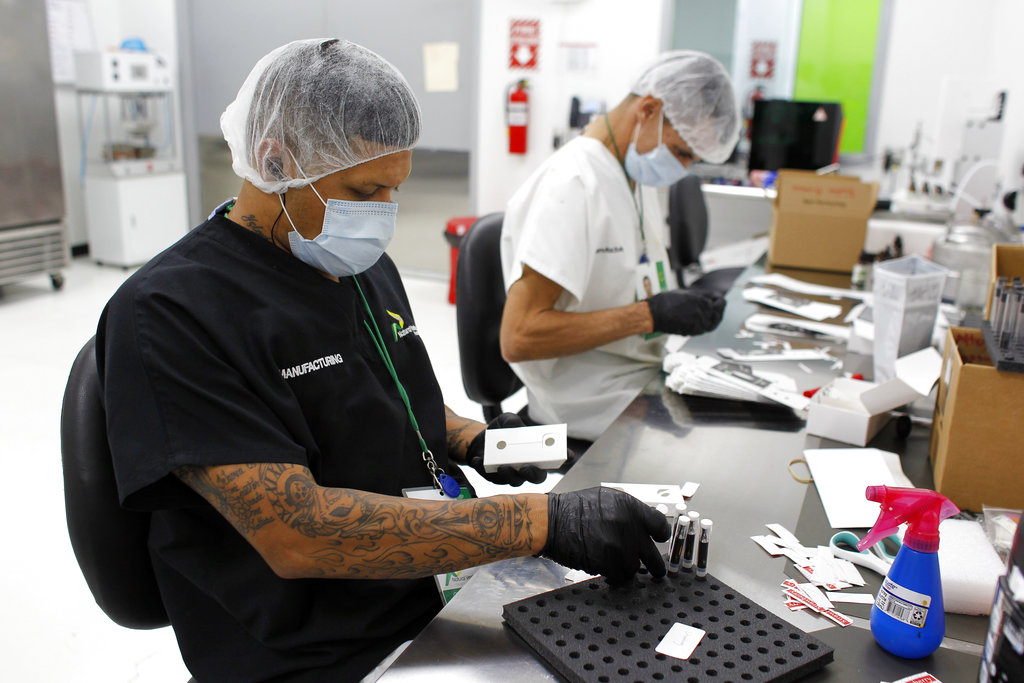 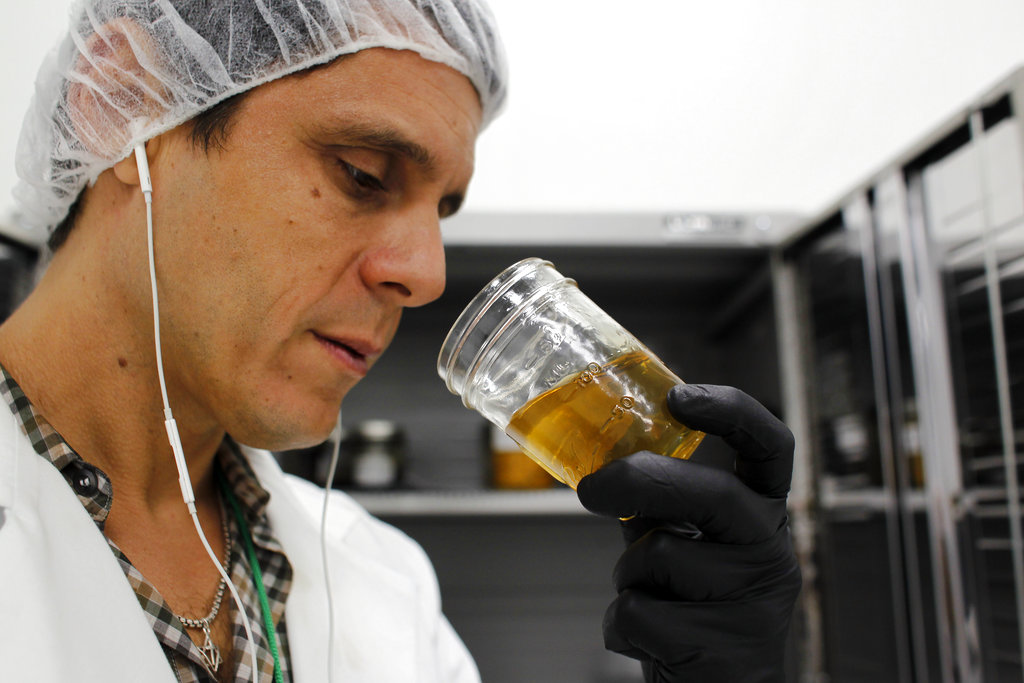 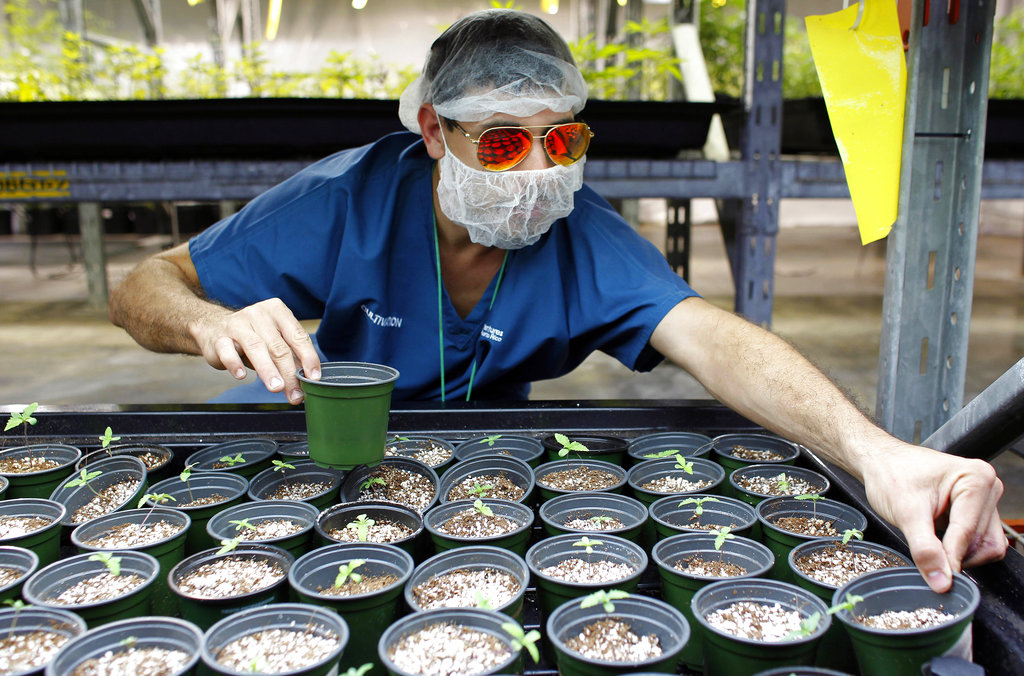 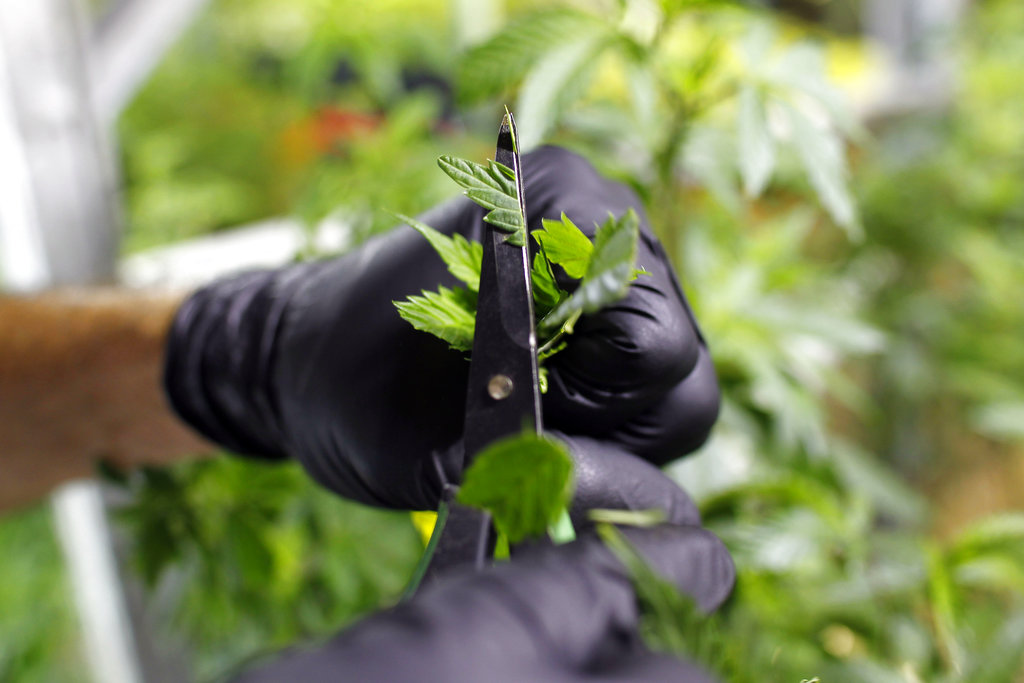 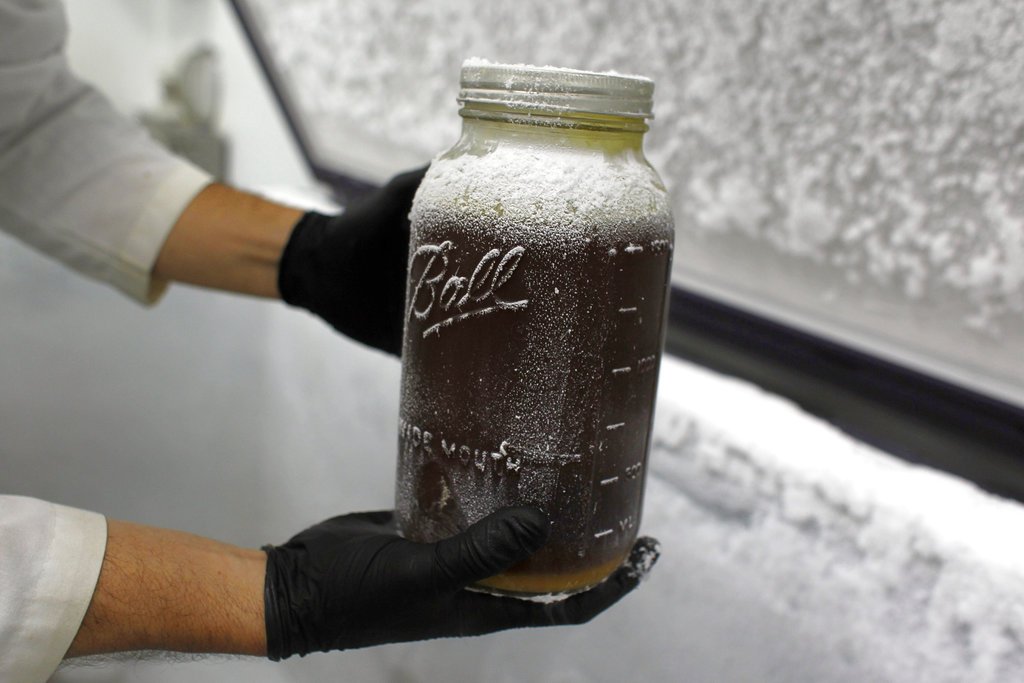 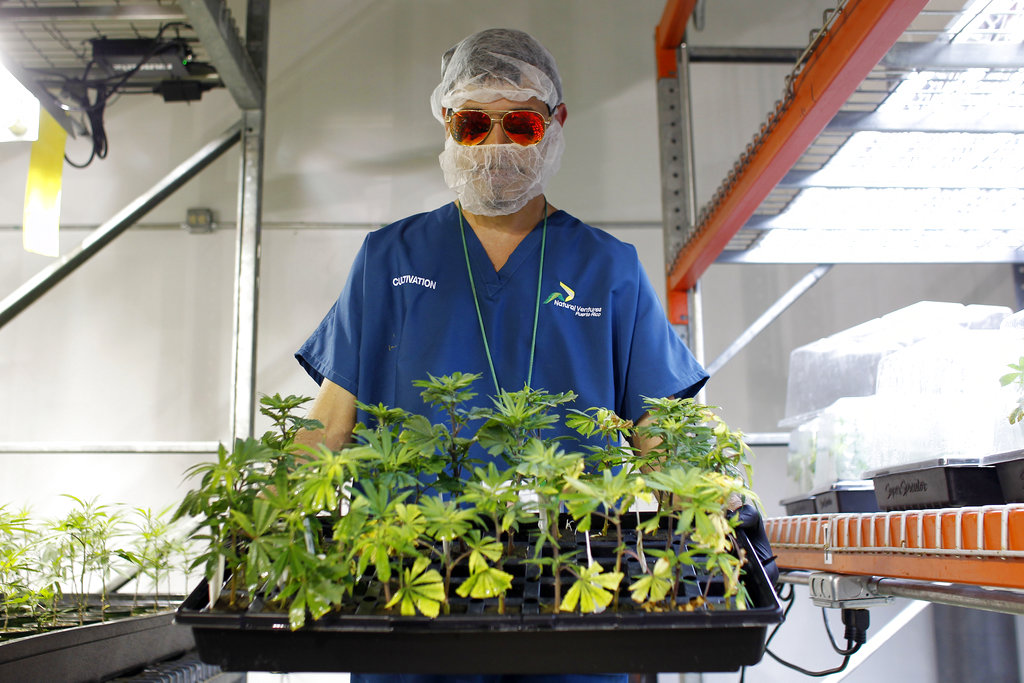 <
►
>
In this July 24, 2017 photo, a Natural Ventures worker trims marijuana plants in Caguas, Puerto Rico. One gram costs roughly $20, although some dispensaries have specials for $10 a gram, which is roughly the average price in U.S. states where medical marijuana is legal. (Ricardo Arduengo, The Associated Press)

The island’s treasury secretary says the medical marijuana industry could generate up to $100 million a year, in part through a sales and use tax, and help ease an unemployment rate that has hovered around 12 percent.

That would be a rare glimmer of good news for an island facing billions of dollars in budget cuts, a public debt load of more than $70 billion and a population that is declining as people flee to the mainland seeking better opportunities.

“Name one new industry in Puerto Rico capable of generating millions and billions in capital and improving an economy in a mega-crisis. There is none,” said David Quinones, operations director of Natural Ventures, the island’s largest medical marijuana producer.

However, Puerto Rico economist Indira Luciano said the state’s revenue projections are too high, especially because officials didn’t take into account variables such as the prices of products, the availability of other treatments, and wages on an island with a 45 percent poverty rate.

She said the economy would receive a bigger boost if Puerto Rico went further and legalized recreational marijuana: “The stricter the law, the less economic impact it will have.”

In more populous Colorado, with a much broader recreational marijuana market, the state earned $200 million in state tax revenues last year, according to Clinton Saloga, a research associate with the Colorado-based Marijuana Policy Group. He said he doesn’t expect medical marijuana to be a huge economic boon for Puerto Rico.

“In terms of being a savior … I don’t think it would single handedly accomplish that, but it would be a new, untapped source of employment, economic activity and tax revenues that could provide significant relief,” he said.

Medical marijuana is legal in 29 U.S. states, but Puerto Rico has some advantages: Tax rates on the industry are lower and it’s not subject to a federal law that prohibits investors from deducting cannabis-related operating expenses for tax purposes.

One gram costs roughly $20, although some dispensaries have specials for $10 a gram, which is roughly the average price in U.S. states where medical marijuana is legal.

The health department also has certified nearly 300 doctors who can prescribe marijuana. They pay $1,500 every three years for a permit after taking required courses.